Gilliam sought city financial records and previous audit results in an attempt to determine if a crime has been committed.

She conferred with Marlin City Attorney DeAndrea Petty and Houston attorney Morris Overstreet, a former Texas Court of Criminal Appeals justice who represents Davis, before a hearing Friday at which Gilliam was going to ask Davis why he failed to supply the records in compliance with the grand jury subpoena.

The parties reached an agreement, but 82nd State District Judge Bryan “Rusty” Russ Jr., granted Gilliam’s motion and ordered city officials to turn over the documents she requested. As the judge was finishing his orders, Petty handed Gilliam an envelope with the records she sought, except for the results of the ongoing forensic audit, which has not been completed.

Gilliam said Davis could have been jailed for failing to comply with the grand jury subpoena.

City officials announced late last year that another audit revealed the possibility that $600,000 in city funds might be missing. Davis started in Marlin in May, and officials have said the audit uncovered potential issues that would have occurred under previous leadership.

As a result of those findings, city leaders commissioned the ongoing forensic audit to determine how much, if any, of the taxpayers’ dollars might be unaccounted for.

Among the troubling issues uncovered by last year’s audit, besides discrepancies totaling about $600,000, were voided checks, deleted accounts and name changes on accounts. The audit, conducted by Beyer & Co., of Pleasanton, found the state of the city tax office made it difficult to audit.

City officials said then they planned to turn over the results of the audit to the FBI, the Texas Attorney General’s Office and the Texas Comptroller’s Office. They said Friday they have not heard from those agencies about possible investigations.

Gilliam said as the county’s top prosecutor, it is her duty to ferret out any potential wrongdoing. That is why she subpoenaed the records, she said.

Gilliam said she had to act when Davis did not appear Thursday before the grand jury with the records. Petty said she told Davis not to comply with the grand jury subpoena and, instead, to keep his scheduled cancer treatment appointment after she filed a motion to quash the subpoena on Wednesday.

“Why the pushback?” Gilliam asked Friday after the hearing. “Why the lack of cooperation? I just don’t understand it. This is taxpayers’ money. The taxpayers need to know. That is a significant amount of money that they stated could be missing, and if it is missing, that is Marlin city tax dollars. If it is out there, we need to find it quickly. I think everybody in Marlin is tired of driving around on these roads with huge potholes.”

Overstreet said after the hearing that the dispute resulted in a communications gap between the city and Gilliam’s office, adding that he considered the scope of her subpoena “sort of over broad and hard to understand.”

“But once we got to court and started dealing with the district attorney herself, and the judge and Miss Petty, we were able to come to an agreement as to exactly what it was the district attorney’s office was seeking on behalf of the grand jury,” Overstreet said. “And once we reached that clarification, then it was easy to comply because the information is public information and we are wiling to provide that.”

Asked if he thought Gilliam’s actions were an “overreach,” Overstreet said he tends to think so.

Gilliam said she prevailed at Friday’s hearing. That speaks for itself, she said.

Mayor Carolyn Lofton, who attended the hearing along with at least two other city council members, said the city tried to tell Gilliam that the results of the forensic audit are pending and there was nothing new with which to update the previous audit.

“We are all just waiting for the process to play out,” Lofton said. 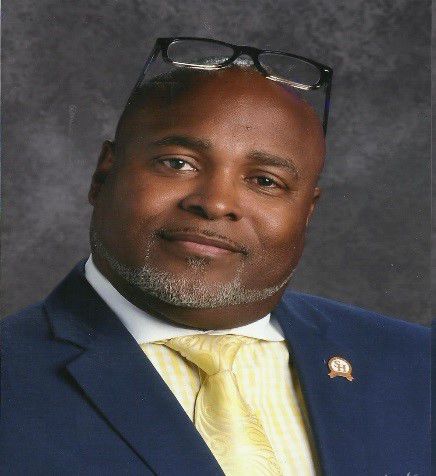 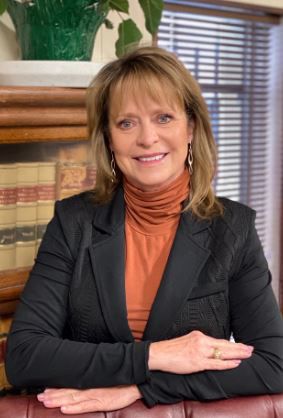