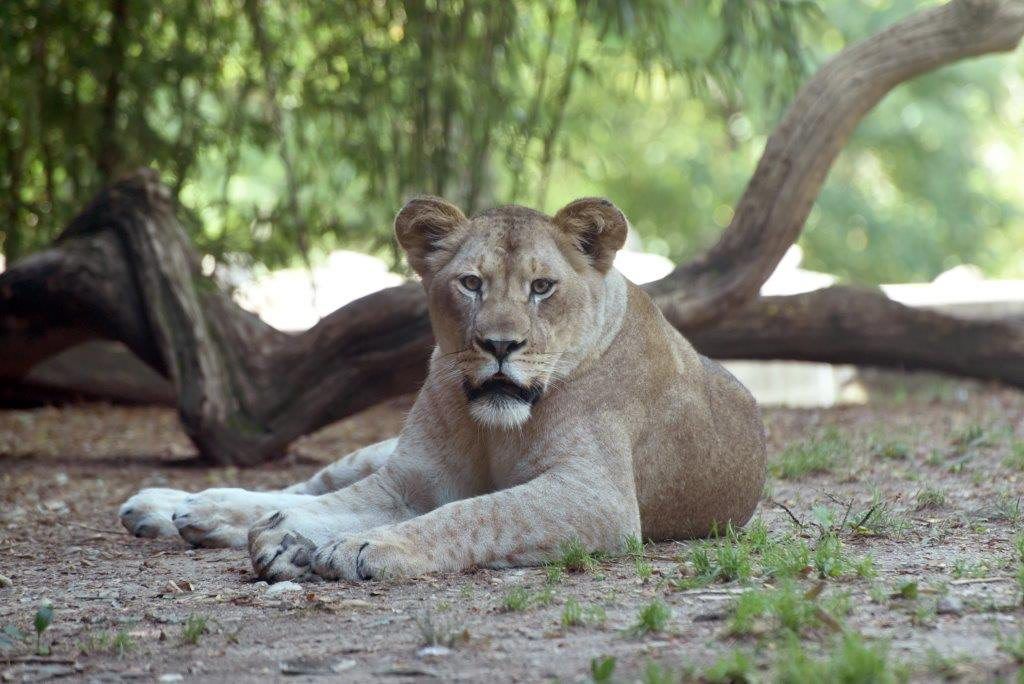 Leia, a 2-year-old lioness, will be moved next week from the Maryland Zoo in Baltimore to Cameron Park Zoo as part of a species survival program. She will be introduced to Kai, a 3-year-old male lion. 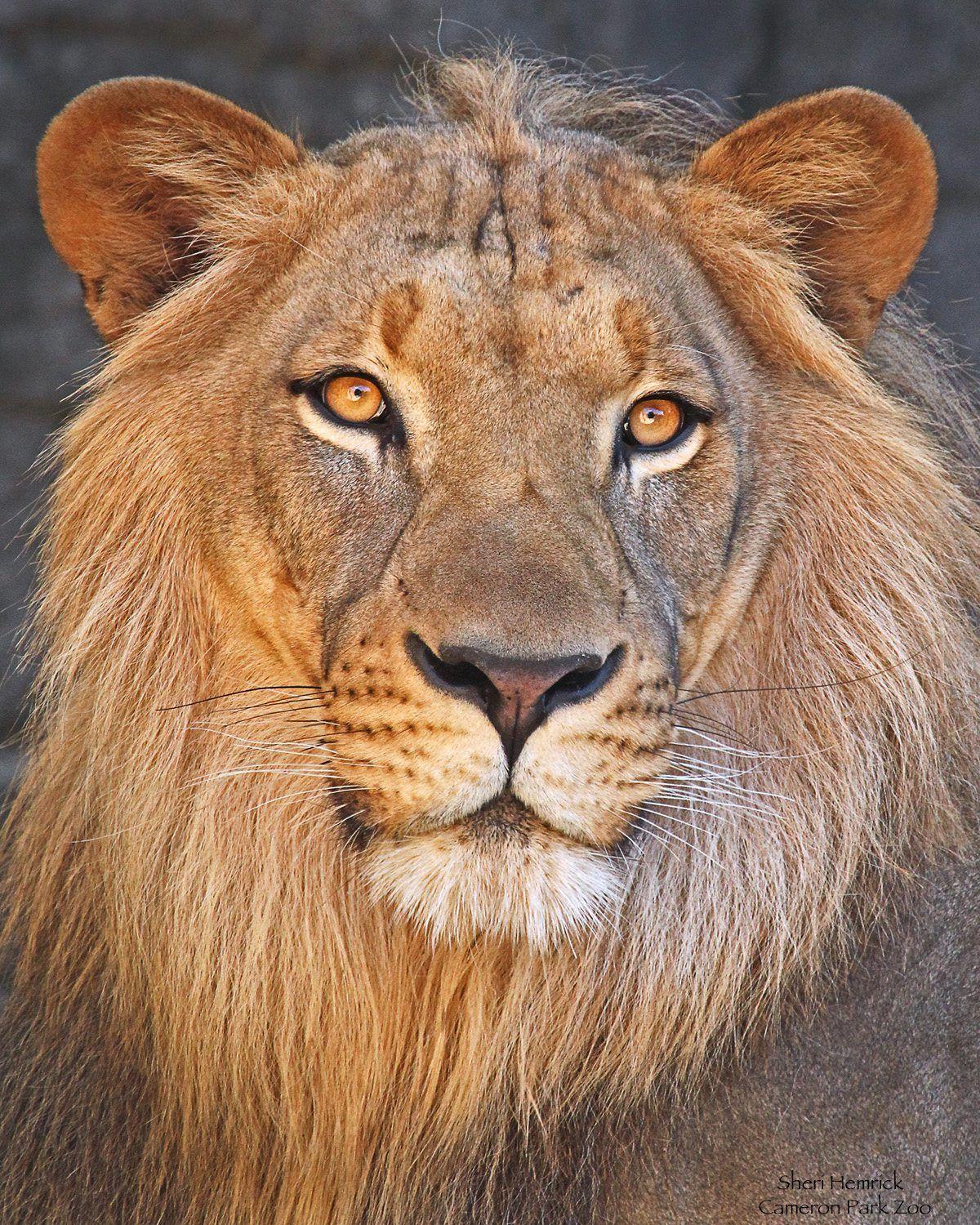 The Cameron Park Zoo is expected to get a new lioness, Leia, from the Maryland Zoo in Baltimore.

Leia was born in October 2013, and she is now beginning to mature and is ready to be placed in an unrelated pride of lions, said the Waco zoo’s marketing manager, Duane McGregor.

“Leia should do very well in her new home,” McGregor said. “According to her keepers at the Maryland Zoo, she has a very feisty attitude and enjoys watching visitors at the zoo.”

Leia will become the third lion at the zoo, in addition to Shamfa, a 17-year-old female, and Kai, 3, who joined the zoo in February 2014.

The Association of Zoos and Aquariums African Lion Species Survival Plan recommended Leia’s placement in Waco, according to a zoo press release.

She will travel to Waco in a specialized travel crate in Cameron Park Zoo’s Zoomobile in a trip of about 24 hours, with several stops for wellness checks, food and water.

Leia will be placed in standard 30-day quarantine while undergoing a variety of medical evaluations, McGregor said.

After quarantine, Leia will be introduced to Kai.

Leia, a 2-year-old lioness, will be moved next week from the Maryland Zoo in Baltimore to Cameron Park Zoo as part of a species survival program. She will be introduced to Kai, a 3-year-old male lion.