AG: Baylor must release some police reports on sexual assault, can withhold others
0 comments
Share this
{{featured_button_text}}
1 of 2 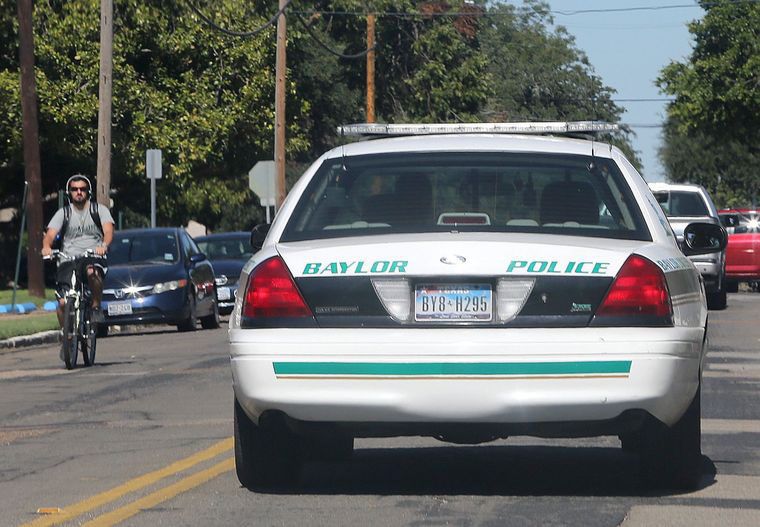 Baylor can keep some police records private, according to a Texas Attorney General’s opinion. 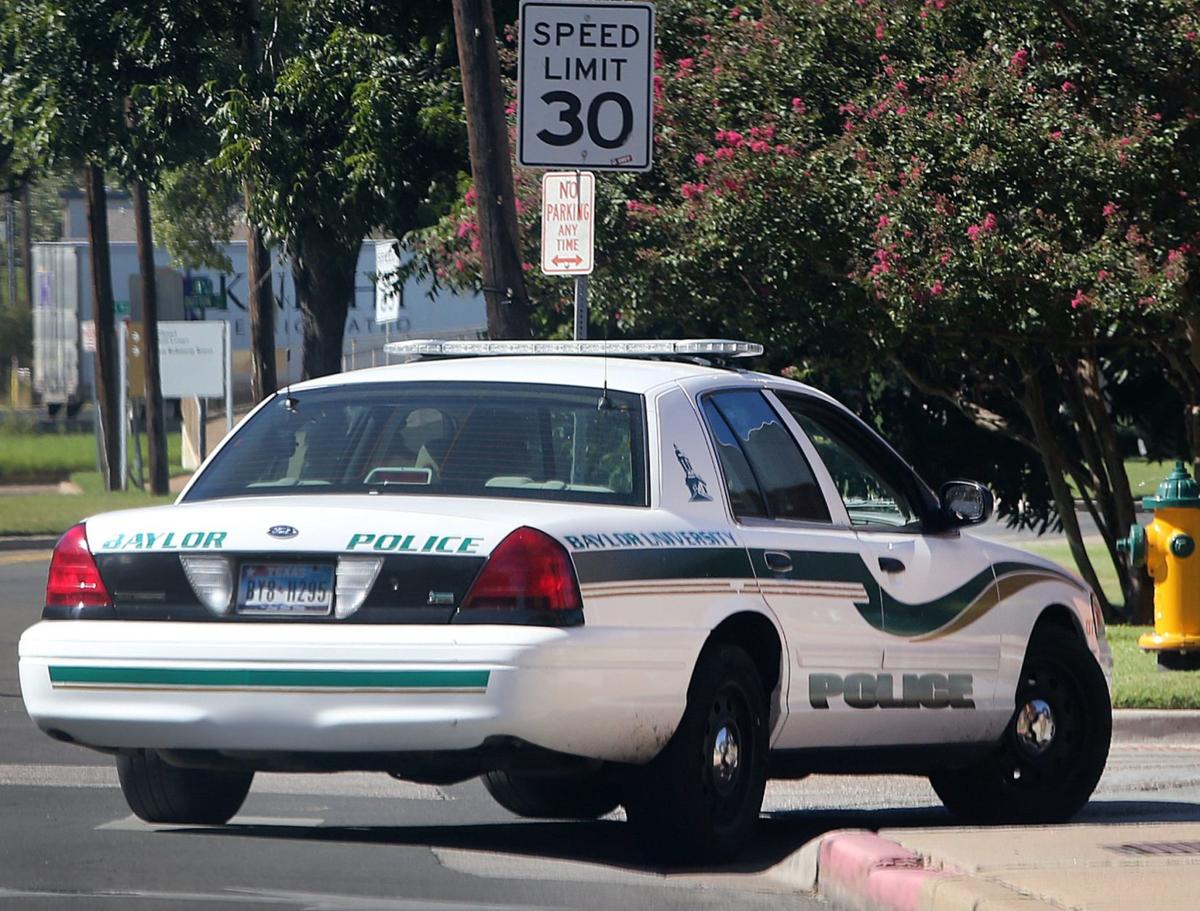 The Tribune-Herald requested on Feb. 9 reports received by the Baylor University Police Department of sexual assaults and other improper sexual conduct during the past 20 years.

Vanessa Gonzalez, an Austin attorney representing Baylor, asked the Tribune-Herald on Feb. 22 to limit the scope of its request. The Tribune-Herald agreed to narrow the request by five years, seeking sexual assault reports from Baylor police for the past 15 years.

Baylor balked at releasing the documents and requested an attorney general’s opinion March 10 about whether the documents are subject to open records laws.

In an opinion received by the Tribune-Herald on Thursday, Assistant Attorney General Ellen Webking wrote that portions of some documents submitted to her office by Baylor must be released. Webking wrote that other records Baylor claims must be withheld under the Federal Educational Rights and Privacy Act were not ruled on because Baylor did not submit examples of those reports based on student privacy concerns.

The opinion does not clarify which aspects of the reports should be withheld.

The Tribune-Herald requested the information after women came forward charging that Baylor mishandled allegations that they had been sexually assaulted. One woman said Baylor officials made her feel guilty and somehow responsible for what happened to her.

A new law passed in the past legislative session, co-authored by Sen. John Whitmire, D-Houston, amended the Education Code to say a “campus police department of a private institution of higher learning is a law enforcement agency and a governmental body for purposes of the Public Information Act, only with respect to information relating solely to law enforcement activities.”

Baylor sought to circumvent this amendment by asserting to the attorney general that its police department’s offense reports do not relate solely to law enforcement activities because the reports are shared with the university’s Judicial Affairs Office and Baylor’s Title IX Office.

“Nevertheless, the previously requested offense reports involve investigations by the department of possible criminal violations,” the AG’s opinion says. “Therefore, we find these previously requested reports relate ‘solely to law enforcement activities’ for purposes of . . . the Education Code, and thus, are subject to the Act.”

Neither Webking, of the AG’s office, nor Whitmire returned phone calls to their offices Thursday.

But a Whitmire staff member, who asked for anonymity because he was not authorized to speak for the office, said Baylor and the AG’s office are “playing silly games” with its interpretations of the Public Information Act.

“I think they are playing silly games, and yes, they have a right to go to the attorney general’s office, but didn’t (Attorney General Ken Paxton) graduate from Baylor Law School?” the Whitmire staffer said. “They are subject to the same rules that a public police department is and they have to provide the same information through the Public Information Act. I think they are just playing silly games with it.”

Paxton got his bachelor’s and master’s degrees from Baylor, but attended law school at the University of Virginia.

Whitmire’s office will be monitoring AG rulings that pertain to the new bill, he said.

“There is nothing wrong with the bill,” he said. “It is just how they are playing the game. They are subject to the entire open records laws, just like any public police department. That is what the law says. They have a right to oppose it and send it to the AG, but that is where the game is getting silly.”

“I think it is interesting that Baylor asserts that FERPA precludes them from releasing information from law enforcement records but they didn’t submit any documents to the attorney general’s office to review because they say FERPA prohibits them from sharing those documents. I guess they are asking you to take their word for it,” Maddox said.

In a ruling in February based on an information request from ESPN, the AG’s office said Baylor could keep private police records concerning Elliott’s and Ukwuachu’s sexual assault cases.

Those requests differ from the request filed by the Tribune-Herald in that ESPN requested reports about specific defendants and victims.

Assistant Attorney General David Wheelus wrote in his opinion that the party requesting the information knows the names of the victims, so releasing the records would result in making public “highly intimate or embarrassing details.”

As local higher education institutions have recognized Sexual Assault Awareness Month throughout April, their events have been met with mixed …

Following the arrest of former Baylor football player Shawn Oakman last week in Waco for an alleged sexual assault of a student, the Dallas Mo…

Baylor University has released three heavily redacted reports in response to a Tribune-Herald request for records of sexual assaults reported to Baylor police during the past 15 years.

Baylor can keep some police records private, according to a Texas Attorney General’s opinion.