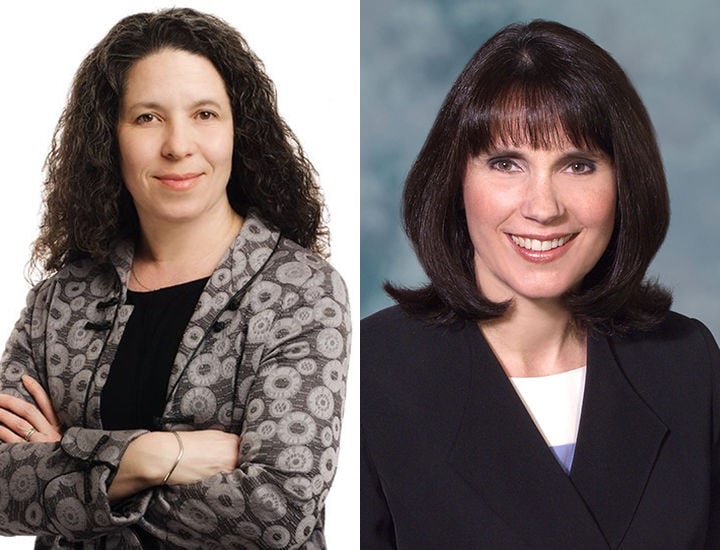 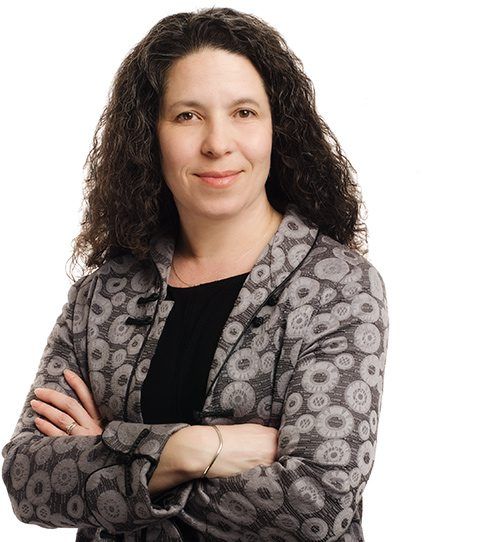 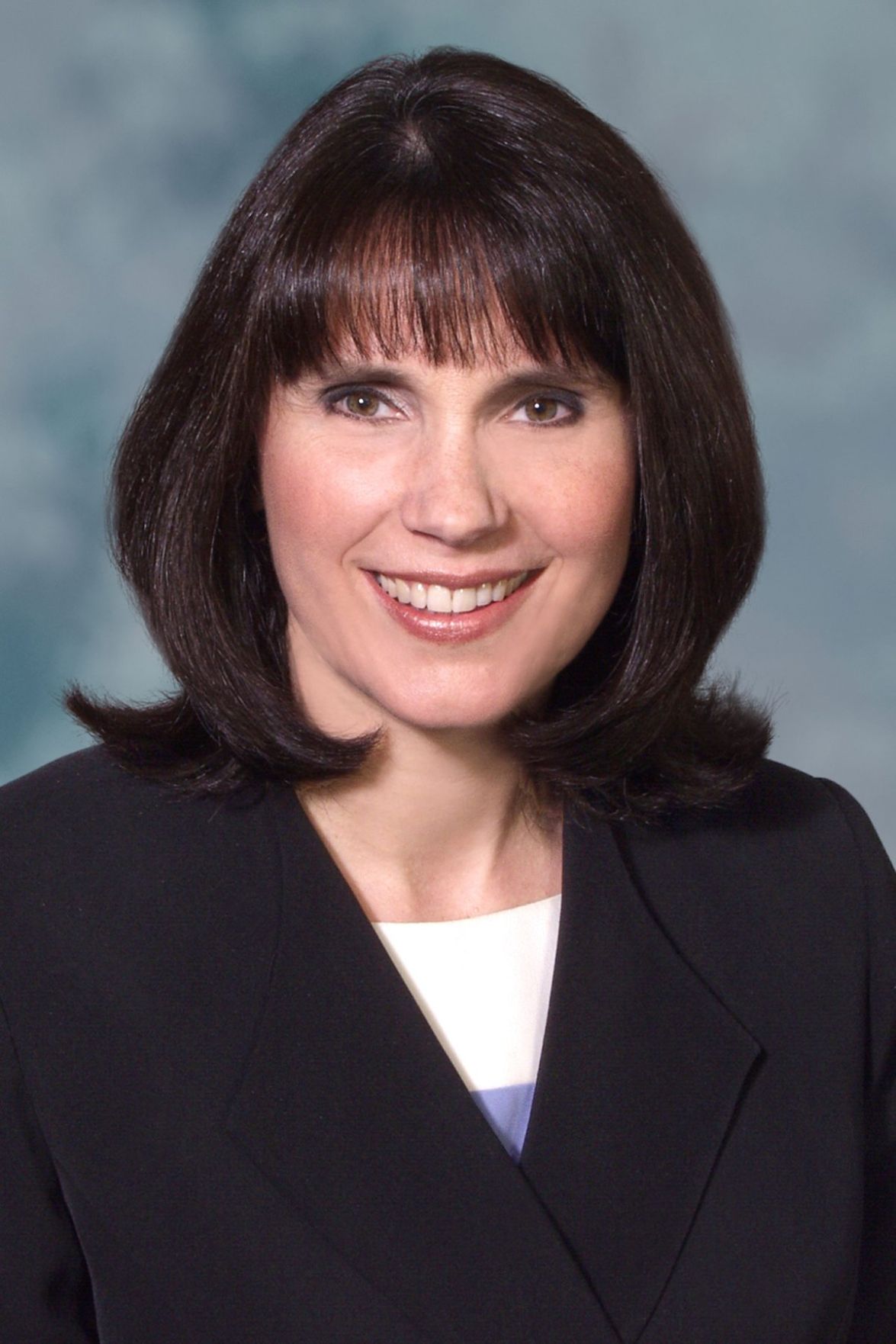 In the wake of a Baylor University football player’s conviction for sexually assaulting another student-athlete, Baylor’s board of regents announced Wednesday that it has hired a Philadelphia law firm to conduct a “thorough and independent external investigation” into how the university handles cases of alleged sexual violence.

In a statement released about 6:40 p.m., Baylor said it has hired Pepper Hamilton LLP attorneys Gina Smith and Leslie Gomez, whom the release described as “well-recognized experts in the institutional response to all aspects of sexual misconduct matters.”

The statement said the “outside counsel” will report its findings to a special committee of the board of regents.

“I am pleased with our board’s swift and astute decision to retain the services of Gina Smith and Leslie Gomez to examine our processes and policies,” Baylor President Ken Starr said. “Ms. Smith and Ms. Gomez are skilled and experienced investigators who will help us pinpoint where we are strong and where we need to make improvements to ensure the highest degree of integrity to protect the safety and welfare of all our students.”

Ukwuachu, 22, of Pearland, transferred to Baylor in June 2013 after being named a freshman All-American at Boise State.

He remains in the McLennan County Jail, where a judge sent him for 180 days as a term and condition of his probation. He maintains his innocence and is considering an appeal.

He finished his report Friday, but Baylor spokeswoman Lori Fogleman said Baylor wants Smith and Gomez to have a chance to review Counseller’s report before the school determines whether it will be made public.

Ukwuachu’s trial set off a firestorm of criticism against Baylor, with national media questioning how much Baylor knew about his troubled past at Boise State. A former girlfriend testified at his trial that he beat her, but she did not report it to police or Boise State officials.

Ukwuachu’s sexual assault victim, now 20 years old and playing soccer at another Texas university, and her family have hired Boulder, Colorado, attorneys John Clune and Chris Ford, who are contemplating litigation against the school.

Starr also announced last week he is creating a new position within the athletic department to oversee athletes’ behavior.

Baylor’s release said the law firm it hired has a national practice focused on the institutional response to all aspects of sexual misconduct matters.

Smith and Gomez advise colleges and universities on federal, state and local regulations, including Title IX; the Violence Against Women Reauthorization Act of 2013; changes in the laws; and investigations into allegations of sexual misconduct, including sexual violence, Baylor’s statement says.

Fogleman declined additional comment, referring questions about the scope and cost of the firm’s investigation to Daniel Pulka, the firm’s spokesman.

Pulka did not return phone messages or an email seeking comment Wednesday evening.

According to the firm’s website, Smith, a graduate of Saint Joseph’s University and Temple University School of Law, has a national practice focused on the institutional response to sexual misconduct.

Before joining the firm, she spent nearly 20 years in the Philadelphia District Attorney’s Office, where she handled more than 100 jury trials, including cases of child abuse, sex crimes and domestic violence.

The Archdiocese of Philadelphia hired her to conduct a review of cases and internal procedures after a grand jury indictment of several priests accused of sexual abuse, according to the website.

Gomez, a graduate of Brown University and Yale Law School, served as chief of the juvenile court unit at the Philadelphia District Attorney’s Office and supervised more than 100 prosecutors as juvenile division senior prosecutor for child abuse and sex crimes, according to the website.

She also serves as an expert on the stalking subcommittee of the U.S. Department of Education’s Negotiated Rulemaking Committee for the Reauthorization of the Violence Against Women Act (Campus SaVE Act), according to her bio.

Baylor’s investigation determined there was not enough evidence against Ukwuachu to “move forward,” and Baylor cleared him to play.

A Waco police investigation was closed without an arrest, but the case was sent to the McLennan County District Attorney’s Office for screening. Ukwuachu was indicted three months later in June 2014.

A psychologist who works at Baylor and who started counseling sessions with the victim eight days after the assault testified that the woman suffers from post-traumatic stress disorder, nightmares and panic attacks since the incident.

Baylor mum about details of outside investigation

Patterson: TCU players’ arrests not as bad as ‘what happened south of here’

In the midst of a press conference defending one of his players, TCU coach Gary Patterson took a veiled shot at Baylor.

EDITORIAL: Baylor strategy of stone-faced silence on sexual assaults damaging to everyone

At this stage of events, allegations that Baylor University took little if any corrective action in the wake of accusations by three women tha…

For as long as I can remember, Baylor has been fiercely protective of its reputation, both as a university and an athletics program.

Coming into perhaps the most anticipated season in school history, Baylor coach Art Briles and his players found themselves defending the foot…

Baylor announced Friday night that it will hire an independent attorney to investigate the school’s handling of the incident and is creating a new position to oversee athletes’ behavior.

Sam Ukwuachu’s dismissal from Boise State University was not related to any acts of violence toward women, Boise State said in a statement rel…

Art Briles has taken his chances on several transfers with troubled pasts throughout his eight years at Baylor.

Baylor athletics released the following statement to the media at 5:54 p.m. Friday:

Baylor University released the following statement to the media at 5:30 p.m. Friday: