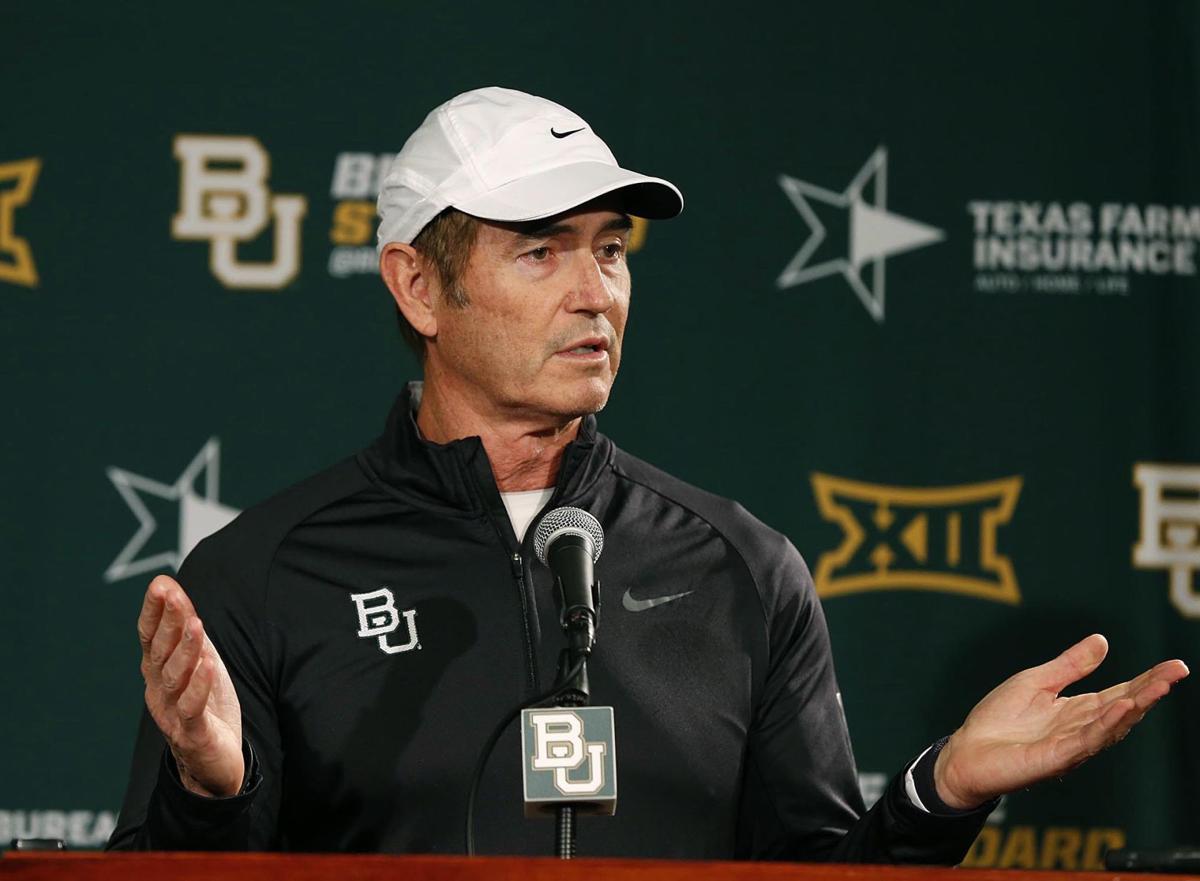 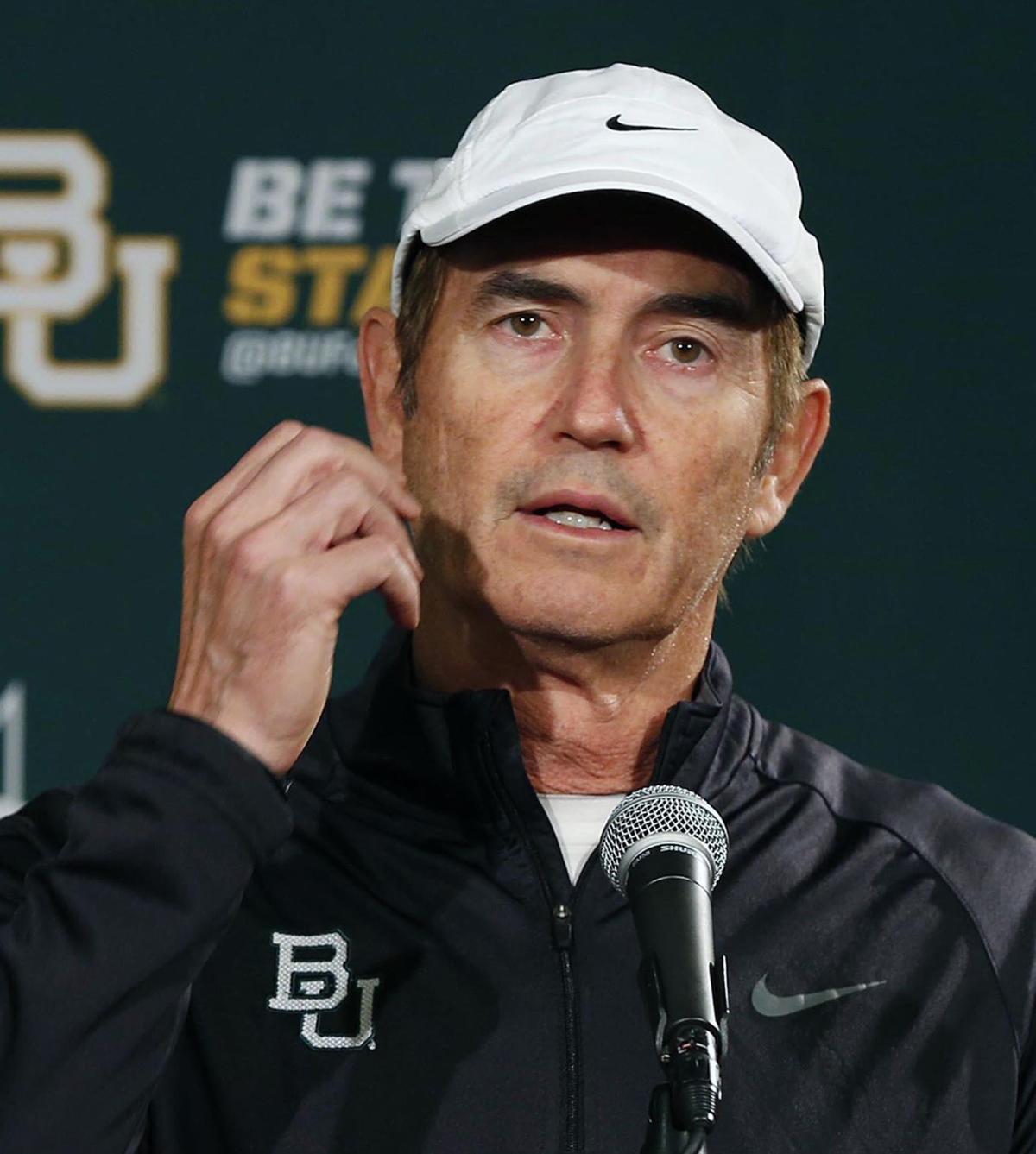 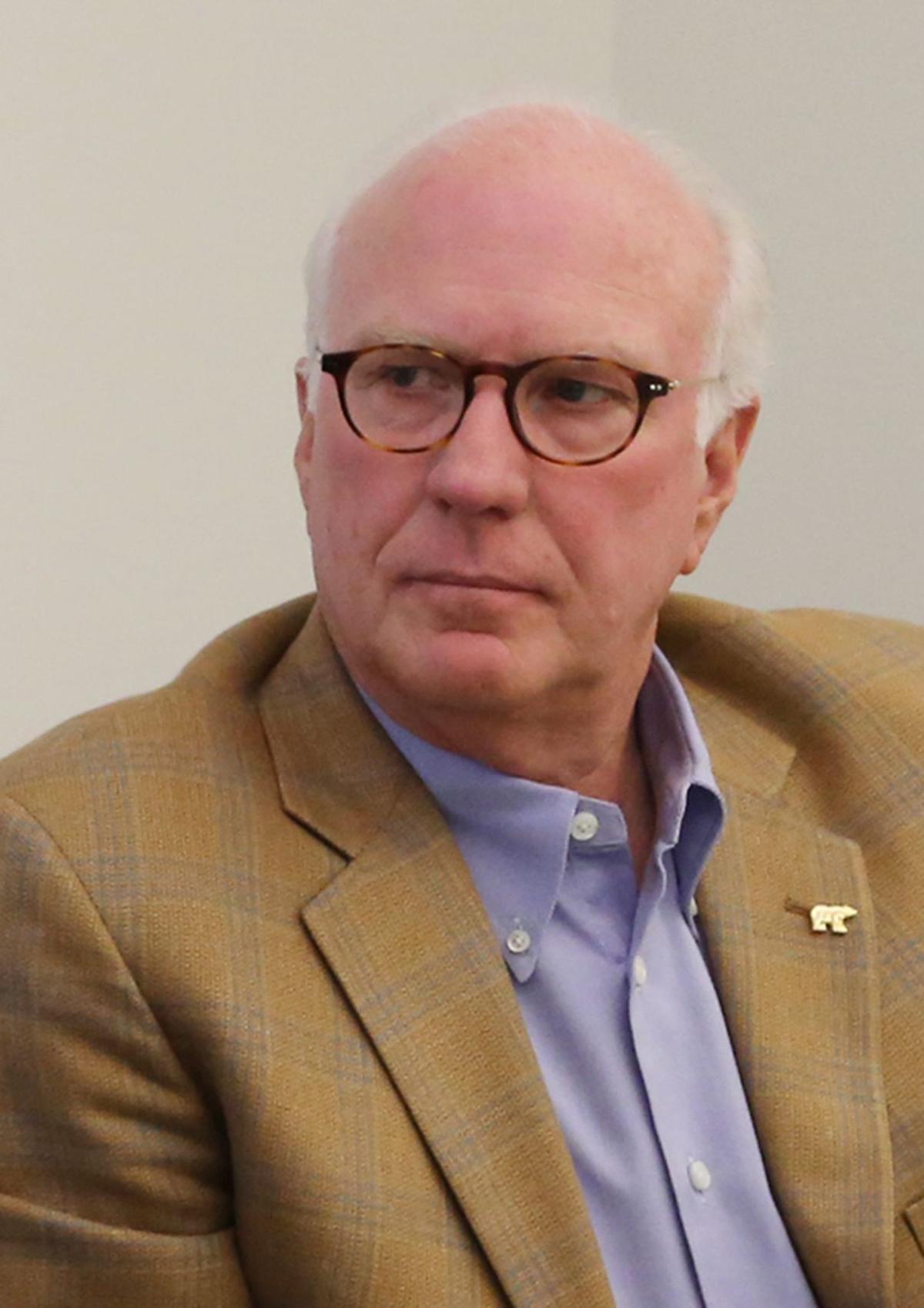 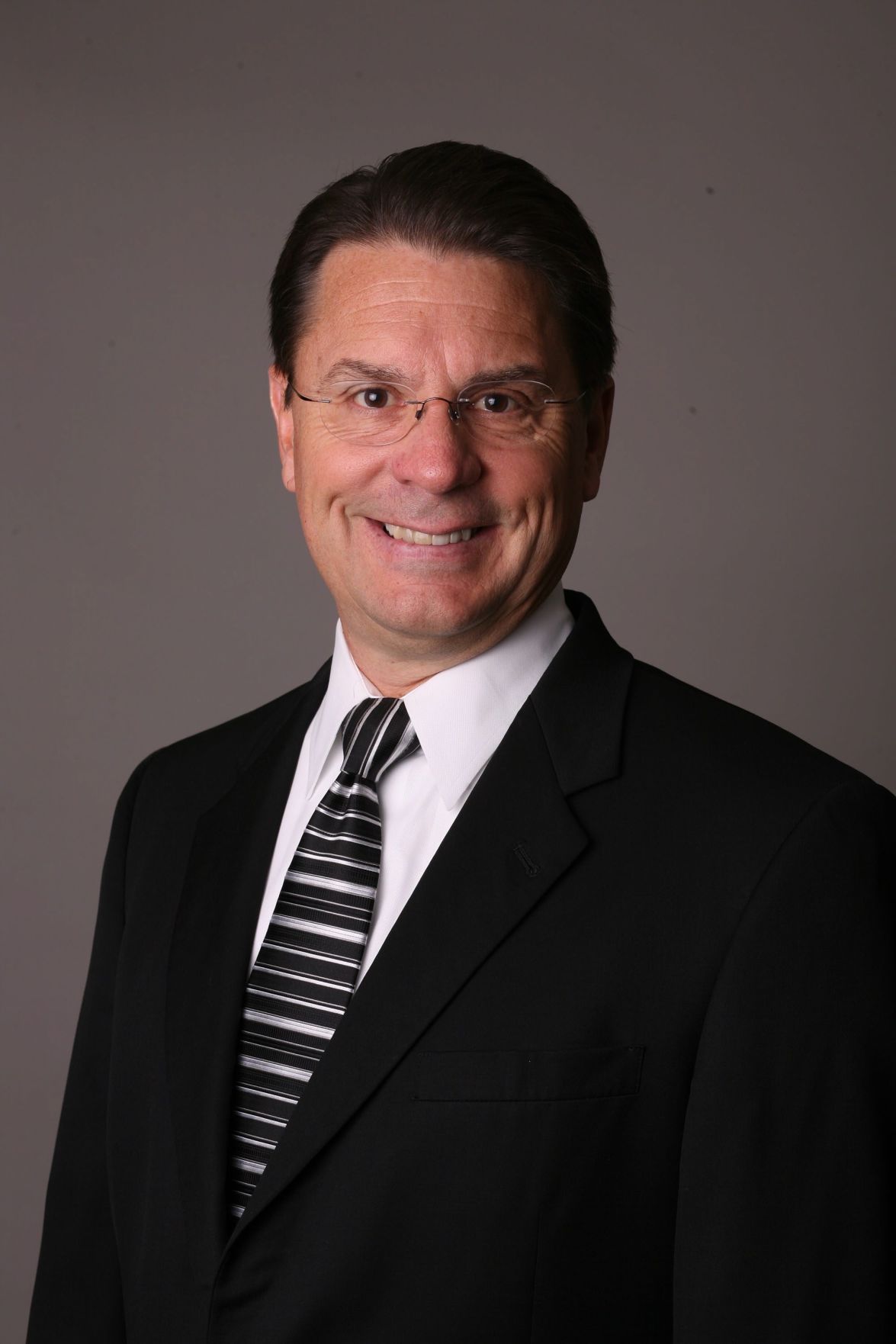 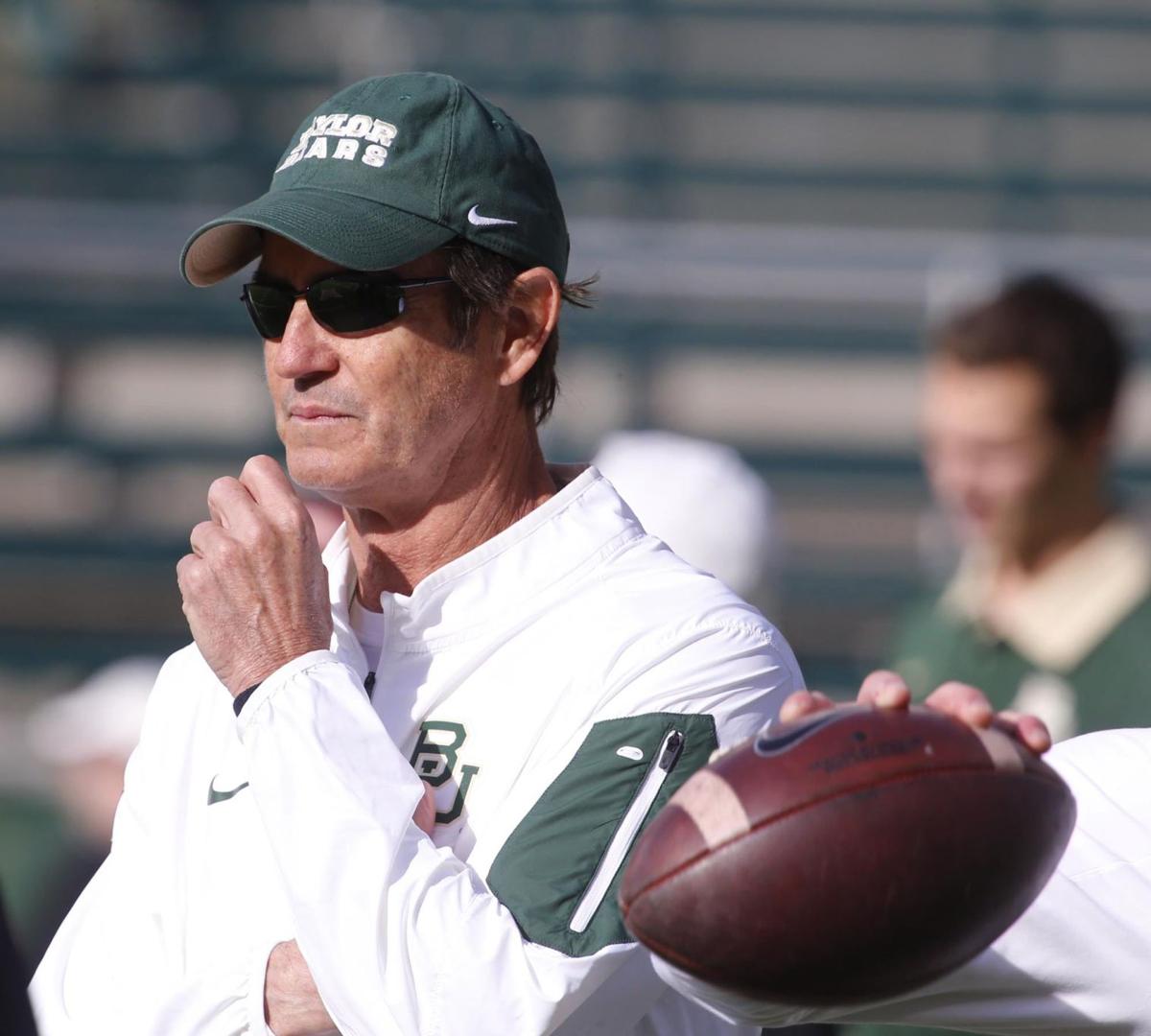 By PHILLIP ERICKSEN and KRISTIN HOPPA

“These defendants have been relentless in their false attacks upon Coach Briles in the media despite his repeated requests that they cease and retract their onslaught of untruths,” the lawsuit alleged.

The lawsuit points to comments regents gave the Wall Street Journal in October, when they said 17 women reported sexual or domestic violence against 19 Baylor football players, including four alleged gang rapes, since 2011. In the suit, Briles said these statements made to reporter Brad Reagan are false and manufactured by G.F. Bunting & Co., a public relations firm working with Baylor.

According to the Journal article, regents said Briles knew of at least one case of violence and did not report it to police, Baylor’s judicial affairs staff or the Title IX office.

This information was never disclosed to Briles before the article’s publication, the lawsuit alleges. Briles also claims comments by the defendants have prevented him from getting another job as a head football coach.

Calls placed late Thursday to Murff, Harper and Ramsower were not returned, and Gray declined comment. The four have no comment, nor does the university, Baylor spokeswoman Tonya Lewis said by email.

Briles’ Stephenville lawyer, Ernest Cannon, said Briles has had “plenty of opportunities” to coach again, until the named regents spoke out against him.

“Tell (the people of Waco) that Art Briles will see this through,” Cannon said. “He is hurt terribly, he will get his name back, he will coach again, and the people of Waco will know what the truth is and know what happened over there, why and who was responsible.”

In the lawsuit, Briles reserved the right to add more regents, the university and G.F. Bunting & Co. to the suit.

The lawsuit was filed in Llano County because Briles lived there at the time of the alleged defamation, Cannon said. The suit also said Briles “is neither a public official nor public figure for any purpose.”

The Baylor Board of Regents fired Briles in May amid a sexual assault scandal. Ken Starr also was fired as president, and Starr resigned from his other university posts. Athletic Director Ian McCaw was sanctioned and placed on probation, but he resigned days later. He now holds the same role at Liberty University.

Briles reached an undisclosed settlement with Baylor regarding his employment contract in June.

Briles said Baylor insisted that he not discuss the terms or criticize regents at the time of his settlement in June, according to the lawsuit filed Thursday. Before the settlement, Briles filed a motion in a separate Title IX lawsuit accusing Baylor lawyers of using information Briles told them against him, leading to his firing.

An investigation by Philadelphia law firm Pepper Hamilton LLP found “fundamental failure” in Baylor’s Title IX implementation, regents reported in May, and a football program operating “above the rules.”

Two former football players — Tevin Elliott and Sam Ukwuachu — have been convicted on sexual assault charges since 2014. Others have been accused by Waco police of sexual and physical violence.