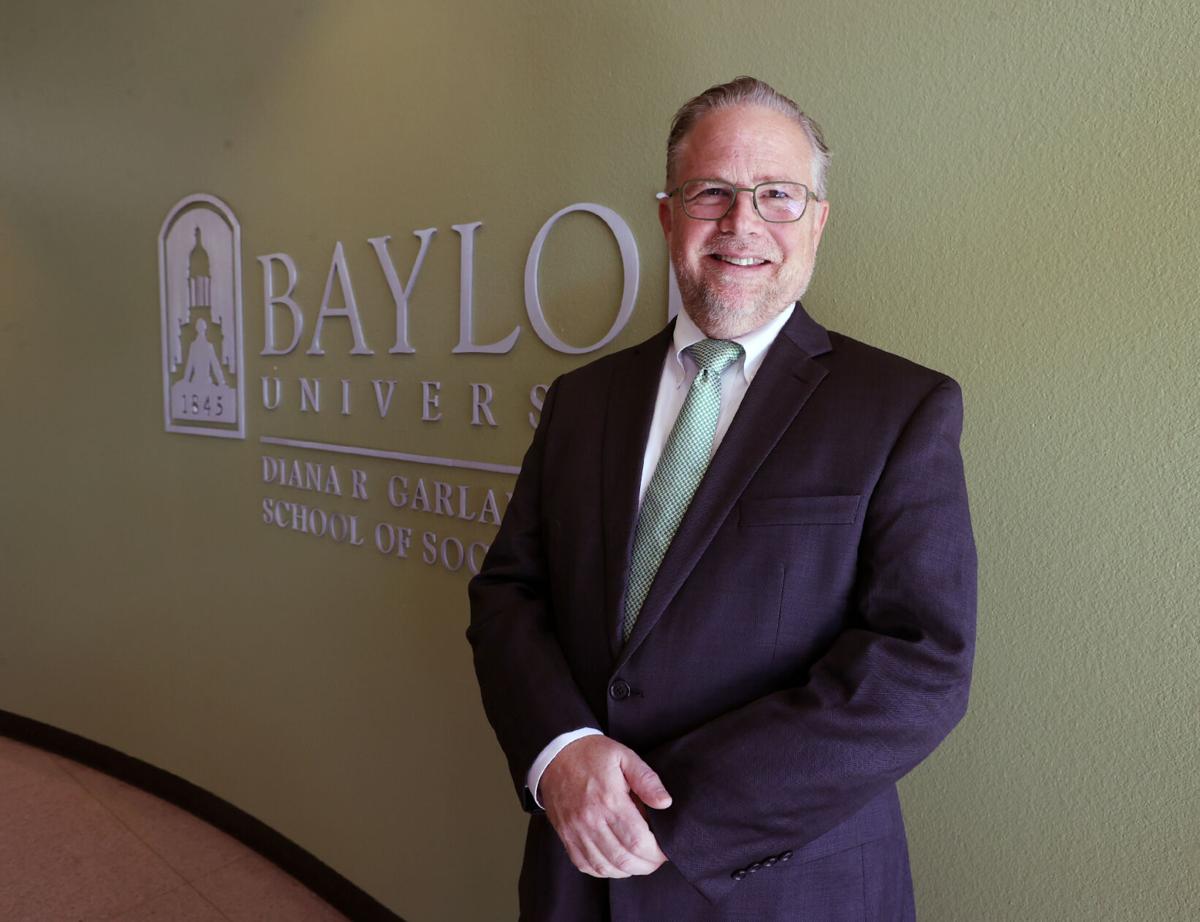 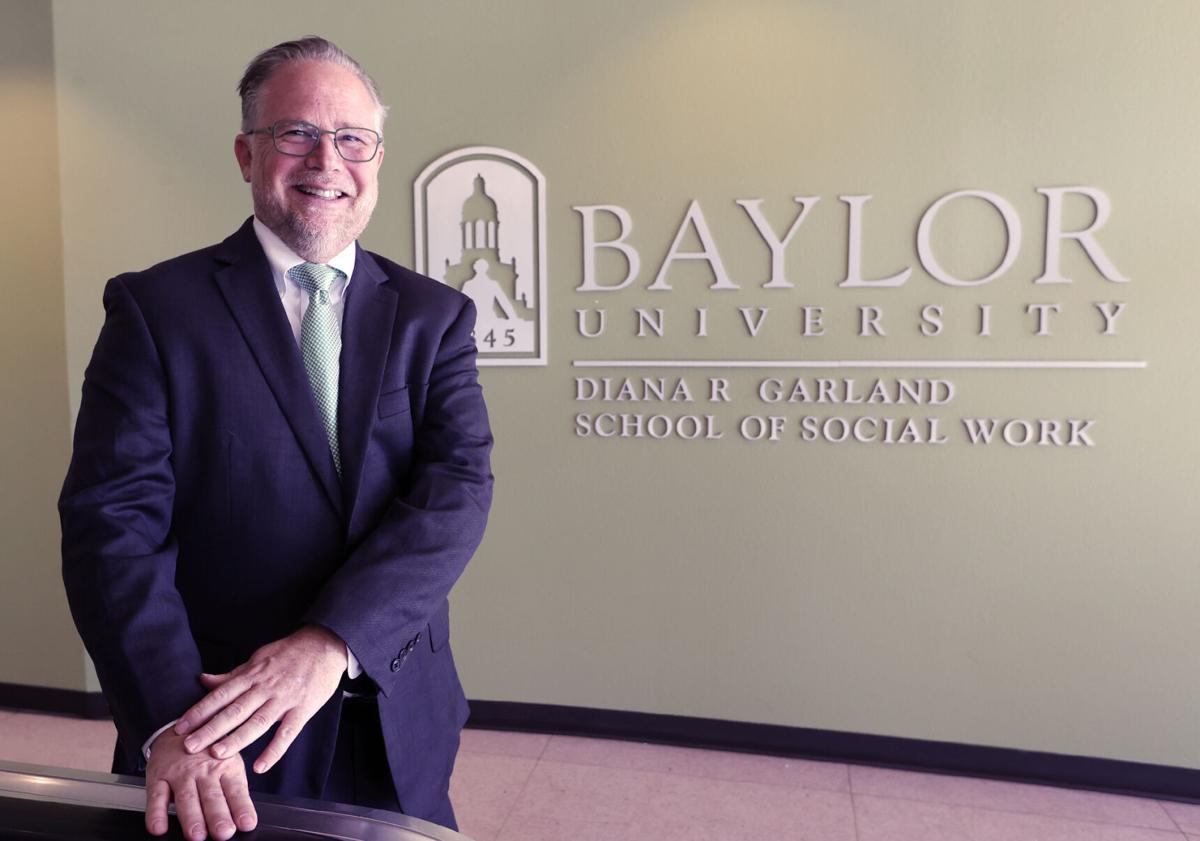 The Baylor Collaborative on Hunger and Poverty’s newest endowed chair plans to use his agriculture background and 25 years of studying food insecurity to partner with the private sector on combating hunger.

Gundersen worked at the University of Illinois for 13 years and Iowa State for five studying the causes and consequences of hunger. Before that, he worked for the U.S. Department of Agriculture.

The Waco-based collaborative connects communities across the state and nation with resources to solve hunger issues. The organization already works closely with the Walmart Foundation and Hormel, and it would be great if it could work with more players in the food supply chain, Gundersen said.

“If our goal is to end hunger in the world, we need large-scale commercial farms,” Gundersen said. “We need large-scale agricultural companies, the distributors of food, and all the way to our supermarkets, HEBs, Walmarts and Kroger’s.”

Gundersen said his appointment is 75% to BCHP and 25% in the economics department, which is his tenure home. He will continue working with the nationwide nonprofit Feeding America and will teach an economics class on domestic and global poverty with an emphasis on hunger in the coming semester.

“Our field staff and partners around the country are on the front lines, practicing innovative solutions for lifting the burdens of poverty on individuals and communities, and our policy team works with legislators to create more just and equitable systems,” Everett said. “But all this work would amount to spinning our wheels without solid research and evaluation to inform what we are doing.”

Gundersen said he has been to Waco to give presentations and attend the annual Coming to the Together at the Table conference hosted by Baylor for about a decade. He’s also worked on evaluations of BCHP meal programs.

“For about the past three to five years, we’ve been trying to figure out a way to finally get me down here to Baylor,” Gundersen said. “I love Baylor, I love BCHP, I love Texas, so it was a great opportunity to come down here to work with amazing people.”

The collaborative has offices throughout the state that supported a rural food delivery program, Meals-To-You, that launched and branched out to other states during the pandemic.

“Not only is BCHP the premier place in the United States to be doing research on food insecurity at a university in a university setting, it’s also got this really unique situation in terms of direct service,” Gundersen said.

Gundersen said the Snees talked with him about how addressing food insecurity requires working with the charitable sector, government programs, corporations and the agriculture sector. He said the Supplemental Nutrition Assistance Program has been one of the most effective tools for fighting hunger on a mass scale, but about 30% of eligible people aren’t signed up to receive benefits, a problem BCHP is trying to solve.

Here's how bad nuclear war would be for our planet

Here's how bad nuclear war would be for our planet