Barrett on record: Find out where court nominee stands on issues that matter to you 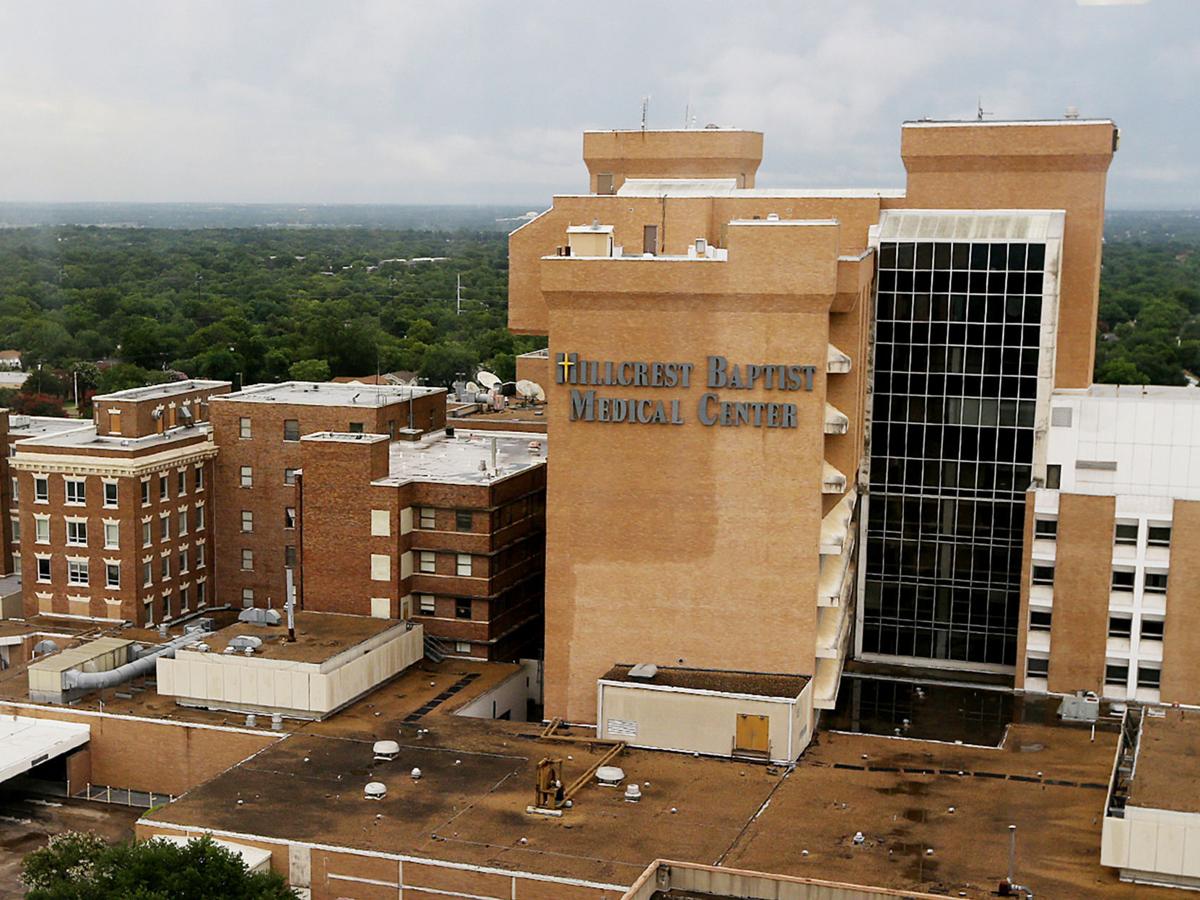 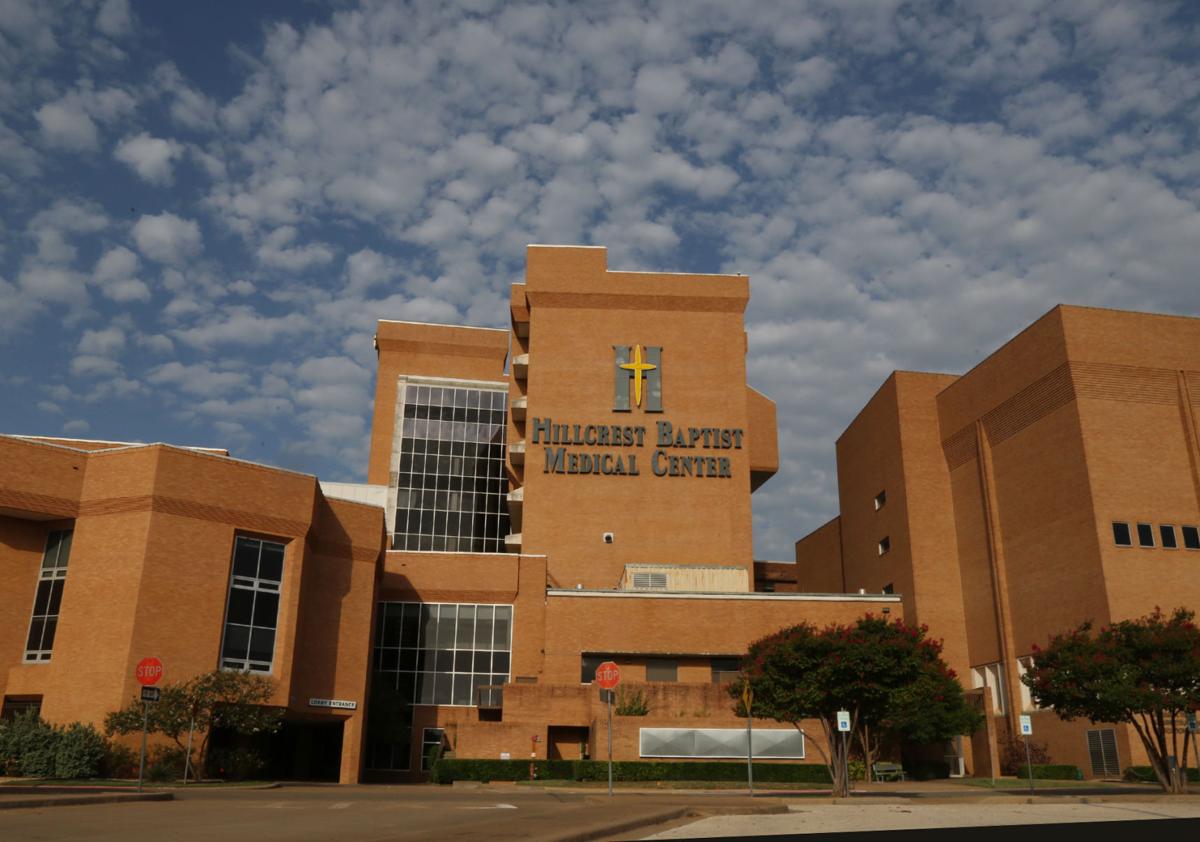 The century-old behemoth did not go down without a valiant fight, but after exhausting efforts to find a new owner for the former Hillcrest Baptist Medical Center, Baylor Scott & White Health officials said Thursday they will demolish the 600,000-square-foot structure.

Community leaders and officials from the health organization, city, county and state have been working for several years to try to find a suitable tenant for the former hospital building, which sits on 14 acres along Herring Avenue. The most promising proposal was to sell the facility to the state for $975,000 and turn it into a state-run regional mental health facility.

Instead, state money was diverted to Hurricane Harvey relief efforts, and the overhaul of the Waco facility lost out to new state-funded mental health facilities in Houston and Dallas.

Glenn Robinson, retired Hillcrest president who serves as special adviser to Baylor Scott & White Health, said officials had not given up on the notion of converting the old hospital into a state mental health facility. They had a plan moving forward and were going to lobby the next Legislature with renewed efforts to fund the project.

But that was before the COVID-19 pandemic ensnared the globe, damaging national and state economies along the way.

“We want the community to know how hard we have worked in turning over every possible lead and working with a lot of different interested groups. But at the end of the day, nobody felt the building was conducive for their purpose,” Robinson said. “The most viable option was to turn the campus into a mental health facility for Central Texas. But those dreams were dashed with the COVID-19 onset.”

Early statewide budget projections are bleak, and the priority will be to try to rebalance the budget, with little or no extra funding for projects like the one proposed for the old hospital building, Robinson said.

Baylor Scott & White promised city of Waco officials it would demolish the building if it was still is vacant in 2018. That promise was put on the back shelf while a large group of community leaders worked behind the scenes to try to find other uses for the building.

But starting Monday, work crews will close 30th Street between Herring and Pine avenues to set up fencing and prepare for the 14-month demolition project to start.

There will not be any exciting fireworks associated with a dramatic implosion, Robinson said. Instead, the building, which has had numerous additions since the original structure was opened in 1920, will be taken down in sections.

“Our goal is to set this area up for revitalization and its new and exciting chapter of life and turning that into a green space for that area to perhaps give birth to a new development,” Robinson said.

Waco Mayor Kyle Deaver, whose two adult children were born in the old Hillcrest Hospital, said many remained optimistic the state would be willing to fund a mental hospital for the structure, which would boost the local economy, help the neighborhood and provide much-needed mental health services. Economic woes caused by the pandemic brought home the reality of the situation, he said.

“I hate that is where we are, but at the same time, I appreciate Baylor Scott & White to be willing to honor their commitment to take that building down if they couldn’t find another use for it,” Deaver said. “Everybody has tried really hard to find an alternative use, and we just couldn’t make it work at this point.”

The huge building has been 80% to 90% vacant since 2016, Robinson said. The structure presented a number of barriers for the few state agencies and developers who toured it with potential conversion plans. The number of additions over the years and the fact that there is one giant heating, ventilation and air-conditioning plant servicing the whole campus made renovation plans less feasible, Robinson said.

Baylor Scott & White spent $750,000 a year maintaining the largely vacant structure, with heat, air, utilities, alarm systems and elevator maintenance, Robinson said. Even after the demolition, the health care system will not totally be leaving the neighborhood, with office facilities remaining across the street.

“I am deeply grateful for Baylor Scott & White showing this commitment to our community to do what it takes to be a good shepherd and a good steward of that property and not allowing it to become an eyesore,” Robinson said. “Our organization is made up of community-minded leaders who very much understand that.”

Faith in Action, a ministry that provides surplus medical equipment and supplies to needy clinics around the world, will be the last to vacate the facility, moving across the street to the Baylor Scott & White Herring office building to join the Fellowship of Christian Athletes, Hoops for Hope, the Waco Regional Baptist Association and the Nurse-Family Partnership. And the MacArthur medical clinic is just up the street, Robinson said.

While the plan is to leave the vast majority of the 14-acre tract as green space, the existing parking lot will remain in case a potential developer can use it, Robinson said. He said a sales price for the tract has not been determined.

Deaver said he would like to get the community involved to determine what kind of development would benefit the neighborhood.

Waco businessman Bill Clifton was involved in efforts to convince the Legislature to fund a mental health hospital at the old hospital location. He said he is disappointed it did not come to fruition because he said additional mental health resources are sorely needed.

“There were a number of people in the community who tried really hard to make that happen,” Clifton said. “The real problem, in my view, is we don’t have enough political stroke in Austin to get much done and we were outmaneuvered by people from metropolitan areas who have a lot of stroke. We could have had a lot of money intelligently spent. Mental health issues have not been addressed for decades. But it is not a popular political issue to talk about. We had a great plan, but we just don’t have enough political stroke to get the money to put everything together.”

At Baylor: “These universities that open and stay open are providing the playbook for universities across this country to be able to open in the spring,” Dr. Deborah Birx said.

At Baylor: “These universities that open and stay open are providing the playbook for universities across this country to be able to open in the spring,” Dr. Deborah Birx said.

Waco police are investigating the shooting death of a 21-year-old Waco man who investigators believe was the victim of a robbery attempt.