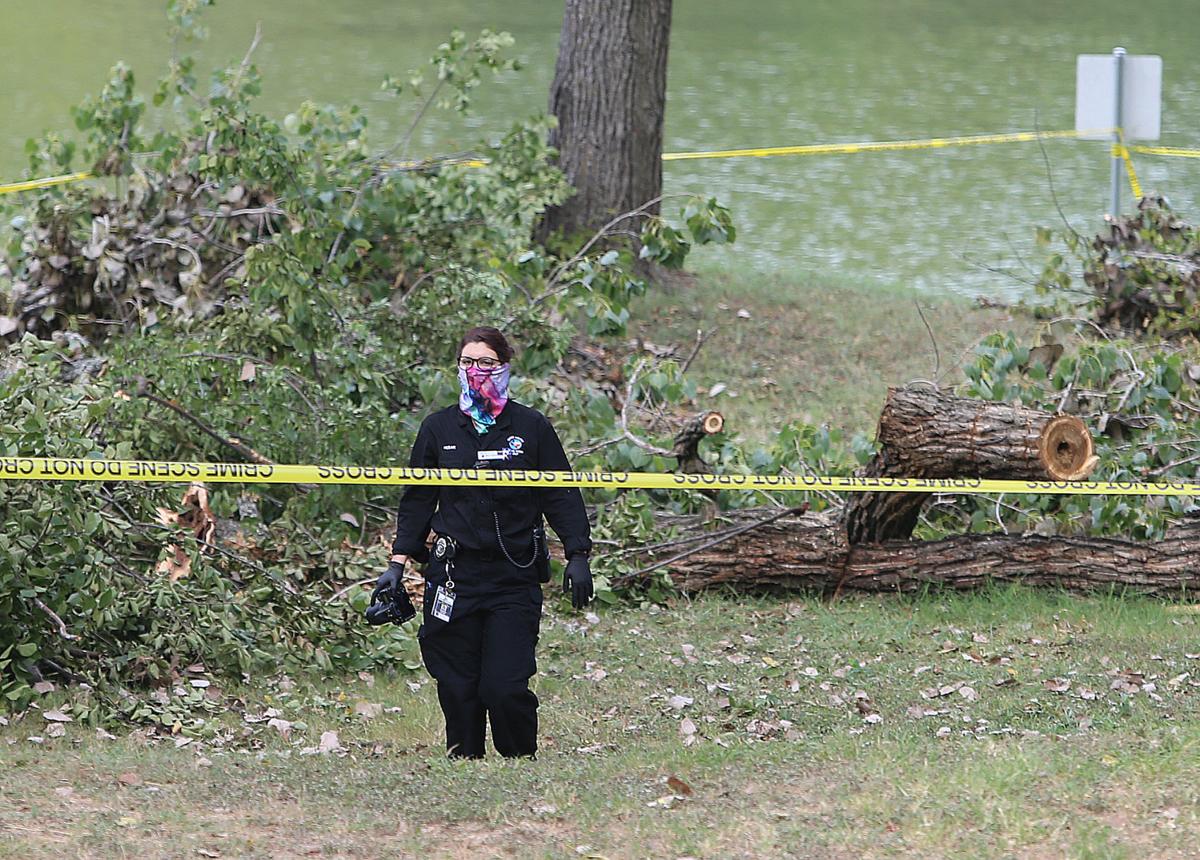 A crime scene technician photographs the scene at Brazos Park East, where a city worker was accidentally killed Monday morning. 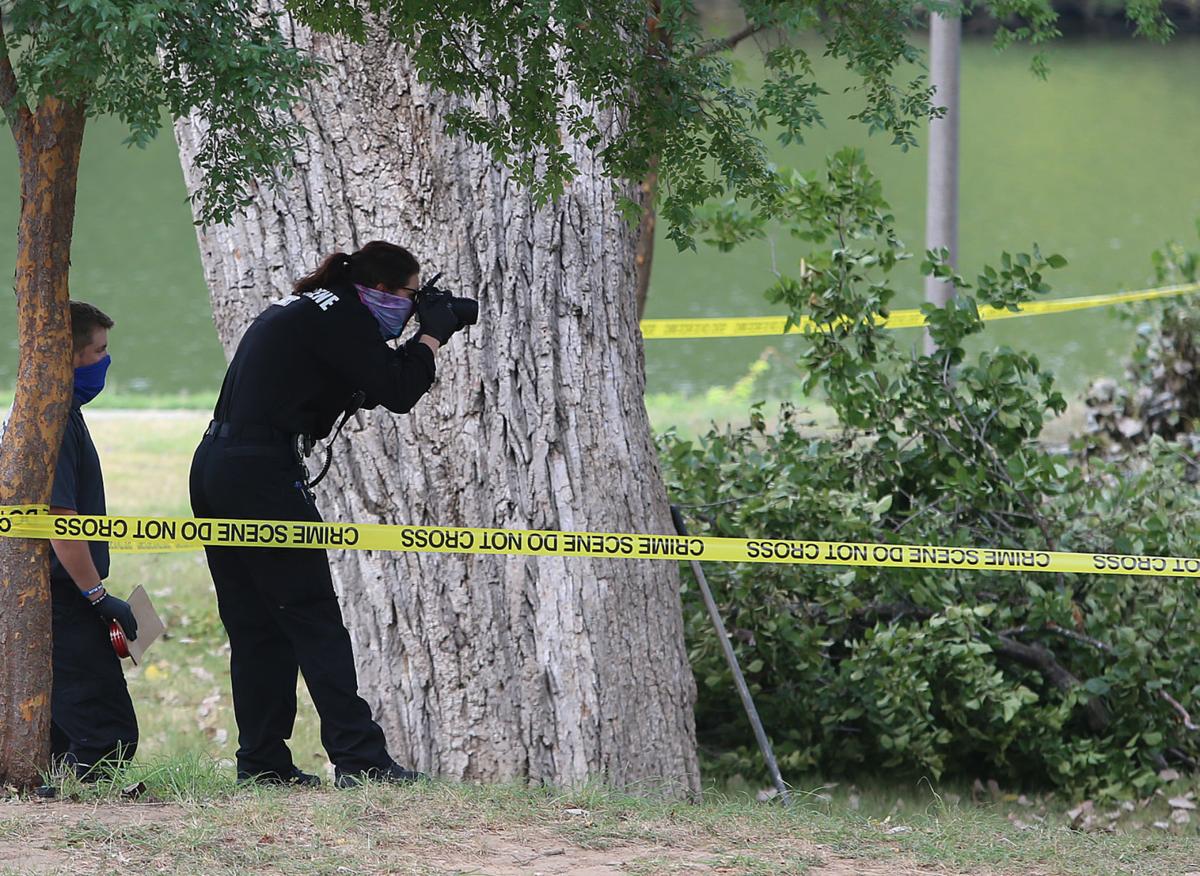 A city worker was killed while cutting down a tree at Brazos Park East on Monday morning, city officials said.

Police, fire and American Medical Response crews responded to Brazos Park East around 8:30 a.m., where city employees were doing maintenance on the park. Near the river walk, city workers were working on cutting a large tree down when the worker, identified as Robert Ochoa, 59, of Waco was killed, Assistant City Manager Ryan Holt said.

Ochoa, a city employee since January 2018, was not cutting the tree at the time, but a piece of the tree appeared to have fallen on him, Holt said. The investigation continued and additional information was not available.

Family members of the worker were notified Monday morning, Holze said. Resources for workers and Ochoa’s family were going to be made available, officials said.

Evictions expected to surge across Texas as protections expire

Life had not been particularly kind to Eddie Estrada, even before he lost his $13-an-hour masonry job in March as the novel coronavirus starte…

A crime scene technician photographs the scene at Brazos Park East, where a city worker was accidentally killed Monday morning.