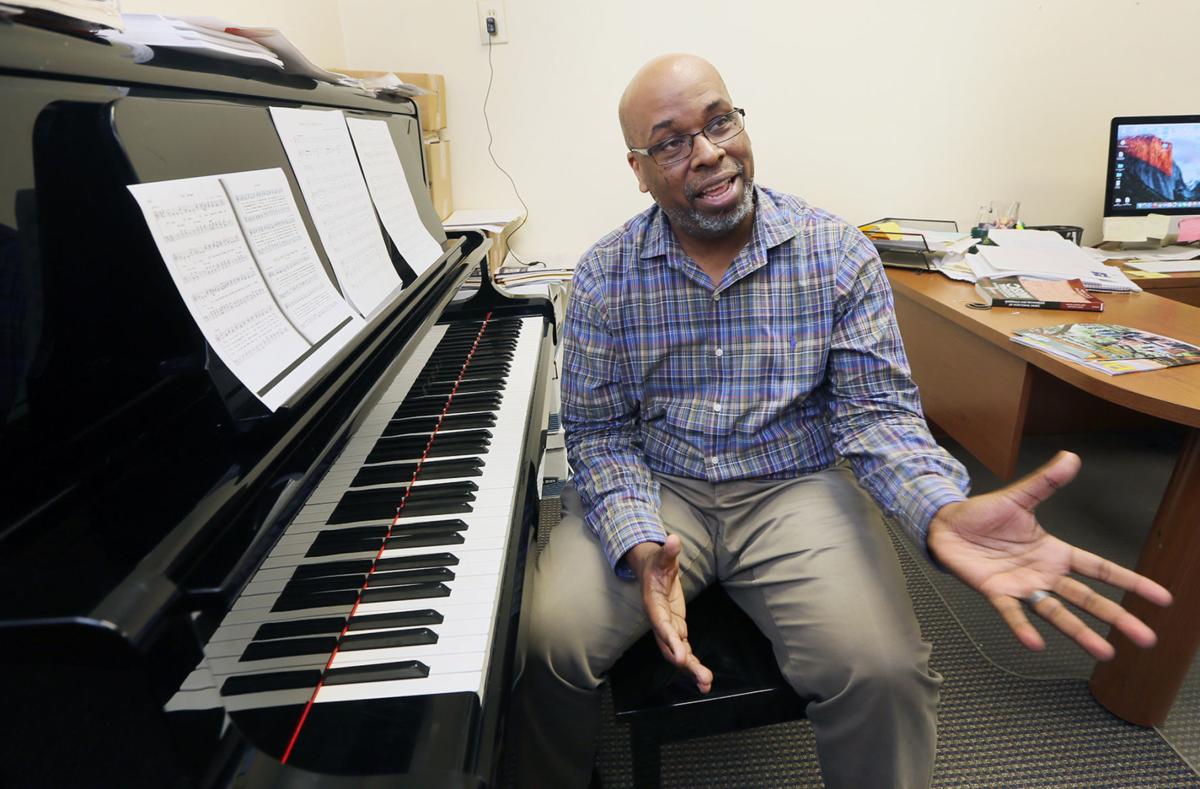 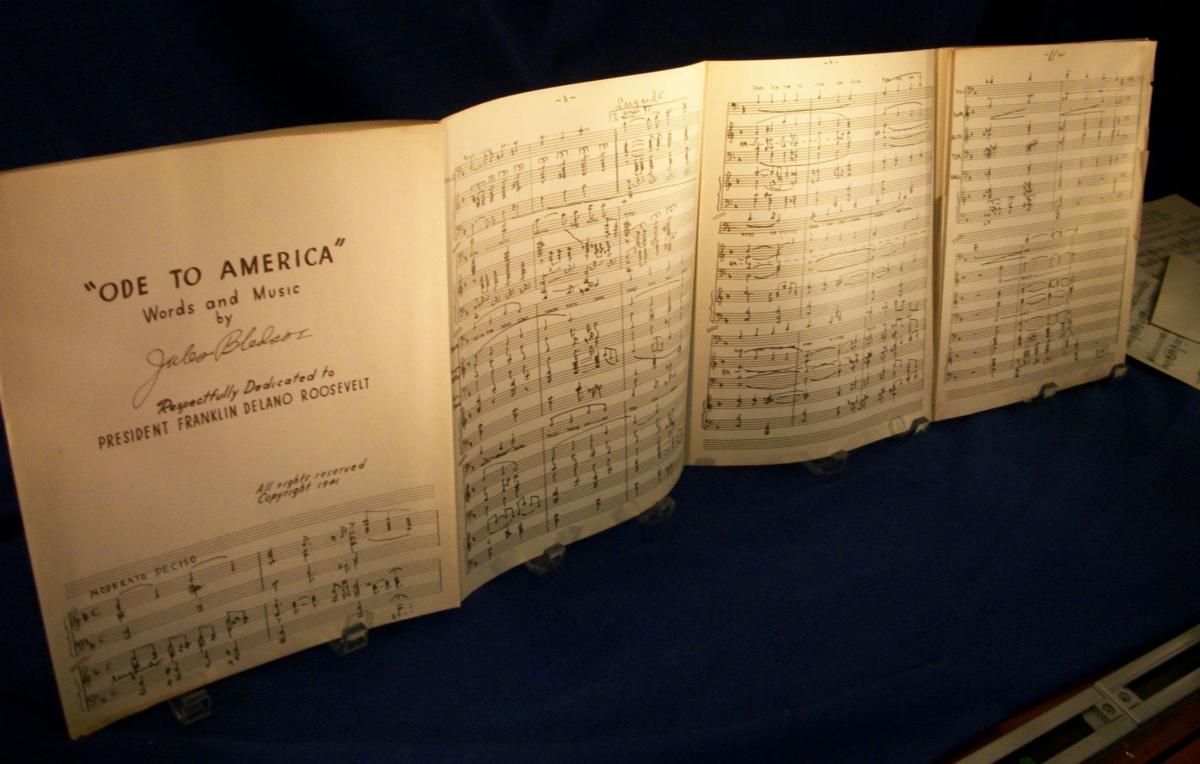 Jules Bledsoe earned a reputation far beyond his Waco hometown for his booming baritone, his performing career and debuting the role of Joe in Jerome Kern’s Broadway musical “Show Boat,” the character who sings “Ol’ Man River.”

There was “a little bit more to him than ‘Ol’ Man River,’” Baylor University music associate professor Horace Maxile said with a knowing amount of understatement.

A celebrated singing career of some two decades that spanned both coasts and Europe ended unexpectedly on July 14, 1943, when Bledsoe died at the age of 44 from a cerebral hemorrhage in Hollywood, California.

Maxile, known locally for his keyboard talent in contemporary jazz as well as his instruction in music theory, has been studying Bledsoe’s compositions in the Texas Collection’s deep files of Bledsoe materials.

Thanks to his research, Waco audiences may have a chance in upcoming months to hear songs and arrangements written by Bledsoe. One of those original songs, “Beside a New Made Grave,” can be heard on the Waco Tribune-Herald video accompanying this article.

The collection’s Jules Bledsoe Papers, contained in eight document and 12 oversized boxes, include more than two dozen manuscripts of original songs, hymn arrangements and opera fragments written by Bledsoe, many in his own handwriting.

As extensive as the collection’s Bledsoe papers are, there may be more material waiting discovery. The New York Public Library’s Schomburg Center for Research in Black Culture has holdings of Bledsoe materials, including compositions, from 1931 to 1939. Texas Collection assistant director Paul Fisher said references to Decca Records in Bledsoe’s correspondence raise the possibility that a trove of Bledsoe recordings may lie in some record company’s vaults.

Maxile decided to explore Bledsoe’s writings after coming across the manuscripts, then finding no Bledsoe entry among the 185 composers listed in the “International Dictionary of Black Composers.”

“For me, it’s a little bit selfish,” he said in a recent interview. “This is basically brand new ground, and I got a first crack at it.”

Waco audiences almost had the chance to hear some of those pieces this month in a concert by Baylor students and Waco music faculty planned for March 22 at New Hope Baptist Church, Bledsoe’s home church when he was growing up.

Maxile originally thought about recreating Bledsoe’s 1931 Carnegie Hall debut, but a lack of music from that concert led him instead to think of Bledsoe’s Waco appearances instead. He prepared a program of numbers that Bledsoe had sung in Waco concerts in 1925 and 1935 at the church and the Auditorium Theater.

That March 22 concert, however, was among those canceled this week in Baylor University’s precautions to slow the spread of the coronavirus. Maxile hopes the concert will be performed at a later time, possibly next fall.

Most of the Bledsoe compositions in the Texas Collection are hymn and spiritual arrangements and some original songs, almost all apparently intended for him and an accompanist.

Though Bledsoe became known for his singing, Maxile said his Waco family and friends knew him first as a talented pianist. He did not study voice until his days at Bishop College, a course he continued to pursue while studying medicine at Columbia University from 1920 to 1924.

His piano background shows up in the compositions, which often have elaborate or well-developed piano parts but slim vocal lines because Bledsoe knew he would be singing and interpreting.

“He had a flair for the dramatic, which I think comes from his experience on stage,” Maxile said. “He obviously had big hands. (The piano parts) have rolling chords, thick chords, leaping chords.”

Maxile compared Bledsoe’s arrangement of the hymn “He Rose” and his original “Beside a New Made Grave,” possibly written for a funeral. The former does not stray far from the melody and the chords found in a hymnal arrangement.

“There’s not a lot of harmonic adventure in it,” he said.

“Beside a New Made Grave,” on the other hand, does more to paint a mood. Set in a minor key, it is dark in tone but builds to a triumphant ending. In listening to the piano accompaniment, one can imagine the baritone filling the lyrics with drama and emotion.

Much of his writing mirrored his recitals with spirituals, art songs, arias and hymns. But the manuscripts in the Texas Collection point to a broader picture of the singer’s talents and interests. He writes in French on some of his compositions, one of the five languages he spoke. When opera roles in the United States were rarely offered to black performers outside of those with black characters, Bledsoe found work in Europe and toured abroad extensively in 1937 and 1938.

He dabbled in opera, and there are about 20 pages of arias, duets and a chorus sketched out for “Bondage,” his opera drawn from Harriet Beecher Stowe’s novel “Uncle Tom’s Cabin,” in the Texas Collection’s holdings.

There is also his setting of the Countee Cullen poem “Pagan Prayer” that suggests Bledsoe’s involvement in the Harlem Renaissance, an explosion of intellectual and creative black culture in New York in the 1920s. Cullen was a leading poet in that movement and a contemporary of Bledsoe.

Not only is it likely that Bledsoe’s contacts in fine and performing arts circles contained some Renaissance artists, his commercial side may have tapped that audience as well. In the late 1930s, Bledsoe ran a small resort spot — Jessie’s Manna Farms, named after his mother, Jessie Cobb Bledsoe, in New York’s Catskill Mountains that catered to a black clientele.

And while the Waco native was a pioneer as a black operatic and stage singer, his fame had its limits due to the times. An oversized scrapbook kept by a cousin has pages filled with newspaper clippings and photos from his career — and the occasional controversy.

A front-page March 3, 1930, story in the black newspaper The Pittsburgh Courier detailed an incident in which Bledsoe, driving with a friend to a pre-matinee social breakfast event during a run of “Show Boat,” was pulled over by police.

When he asked why, after showing his license and identification, police allegedly called him racial epithets and threatened to jail him while they checked to see if his car, a fancy Packard convertible in blue, green and cream, was stolen. The actor threatened to sue the city and was released in time to make his matinee performance.

“Bledsoe Victim Of ‘Fresh’ Cops” the banner headline read and an editorial that ran in the same paper suggested “Cops Need ‘Night School For Courtesy.’”

Bledsoe’s creative output, his stage and opera career, his personal contacts, his forays into recording, radio and film paint an intriguing picture of a talented, complicated artist. The Texas Collection’s Fisher said scholars and writers have used the collection’s Bledsoe Papers to examine parts of his life, but no one to his knowledge has attempted a biography.

“He’s such an interesting and complicated person,” he said. 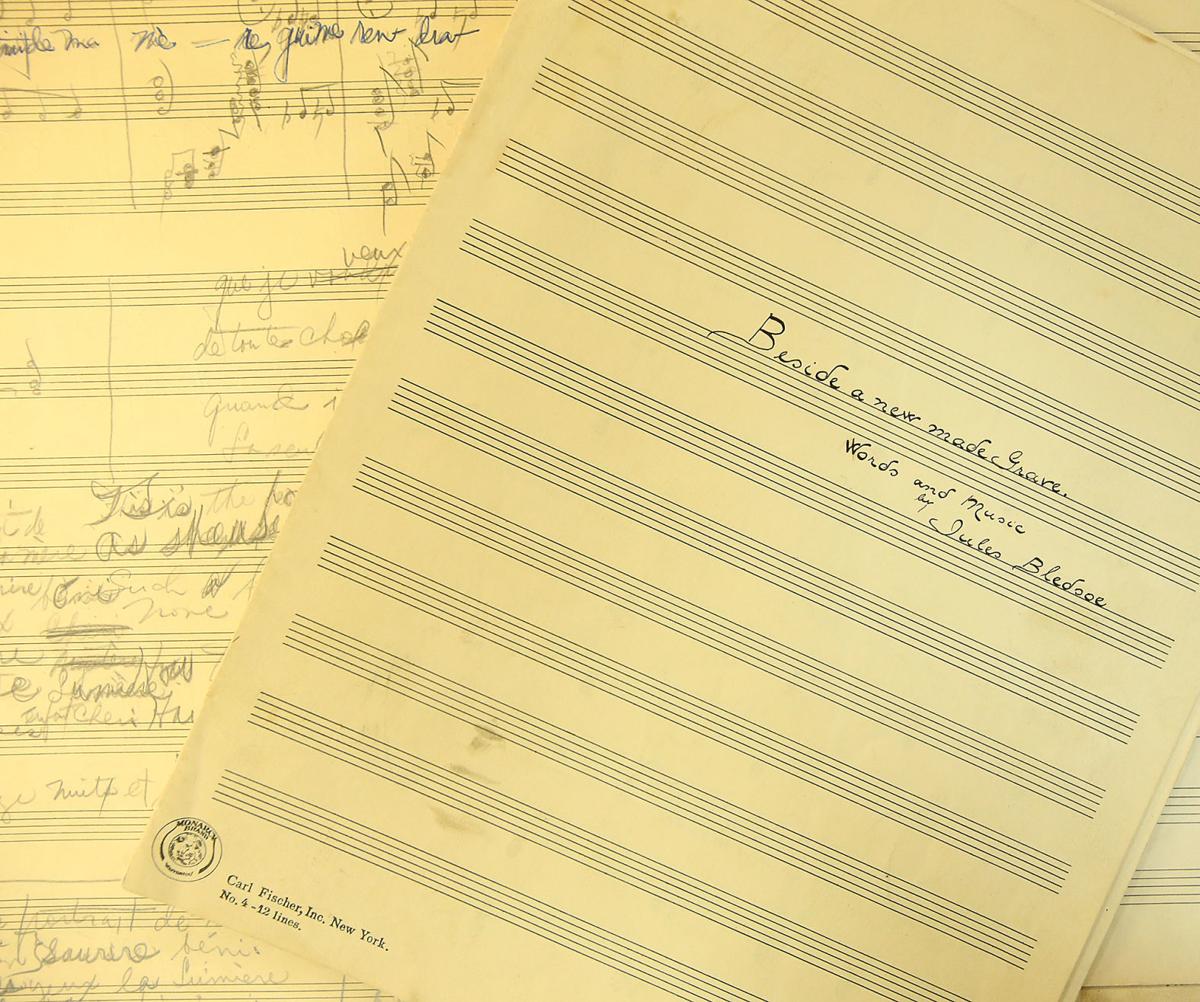 Song arrangements and original works make up much of the Jules Bledsoe Papers in the Texas Collection at Baylor University. 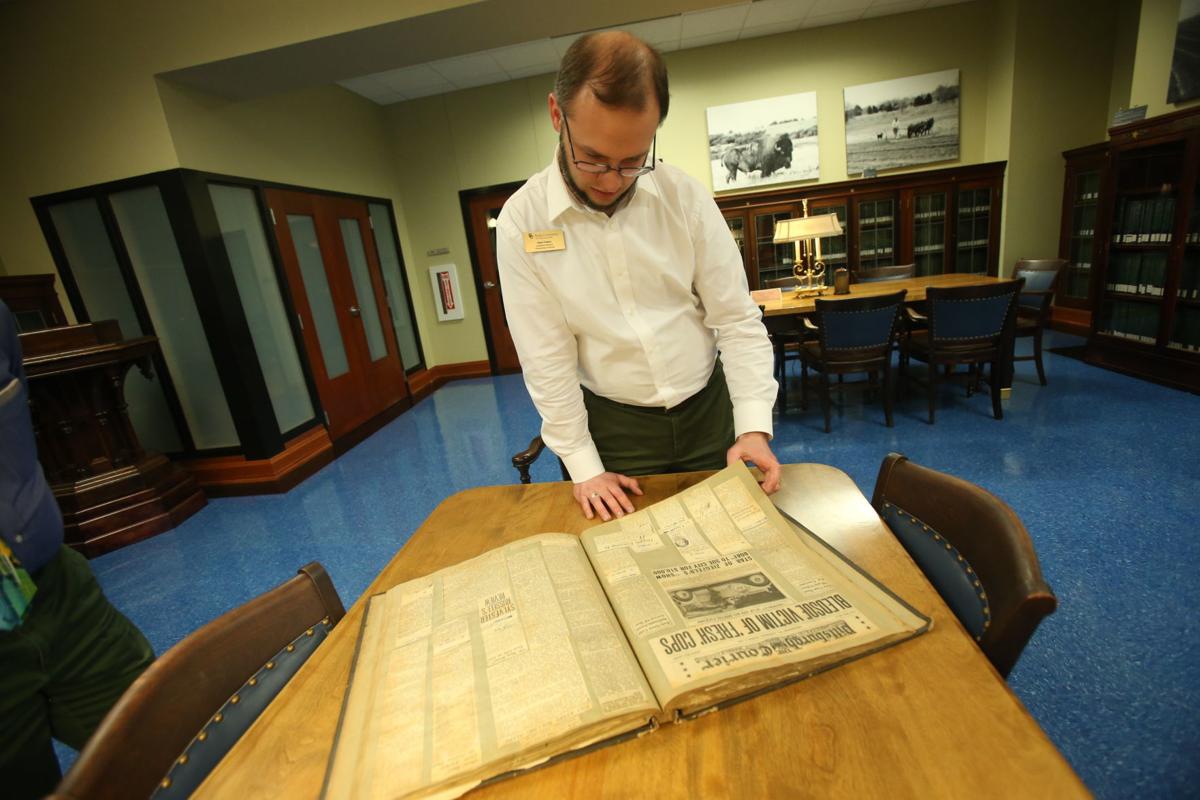 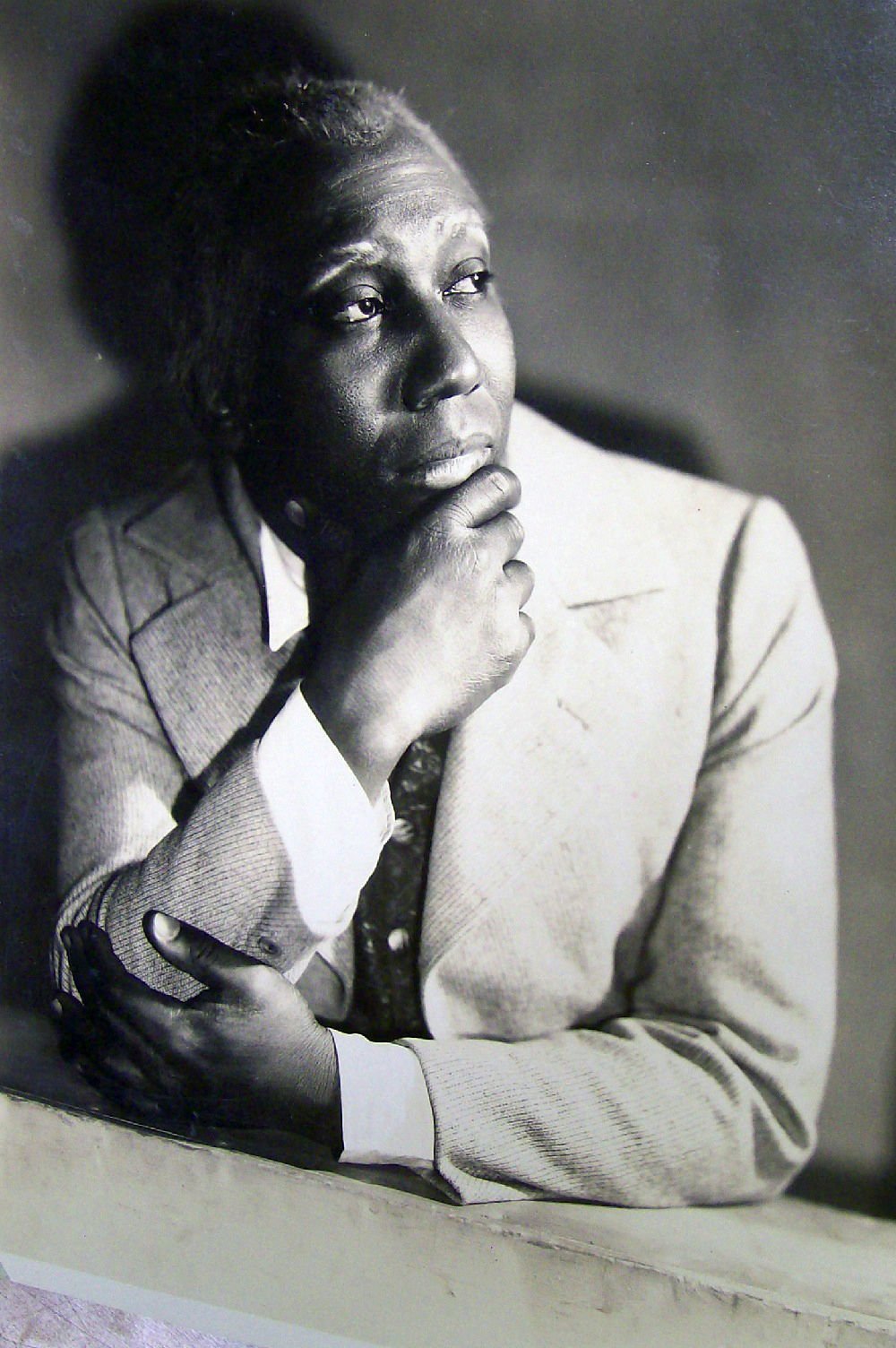 Best known for his singing of “Ol’ Man River,” Waco native Jules Bledsoe also wrote music, had forays into radio and film, spoke five languages and even ran a resort in New York’s Catskill Mountains for a time. 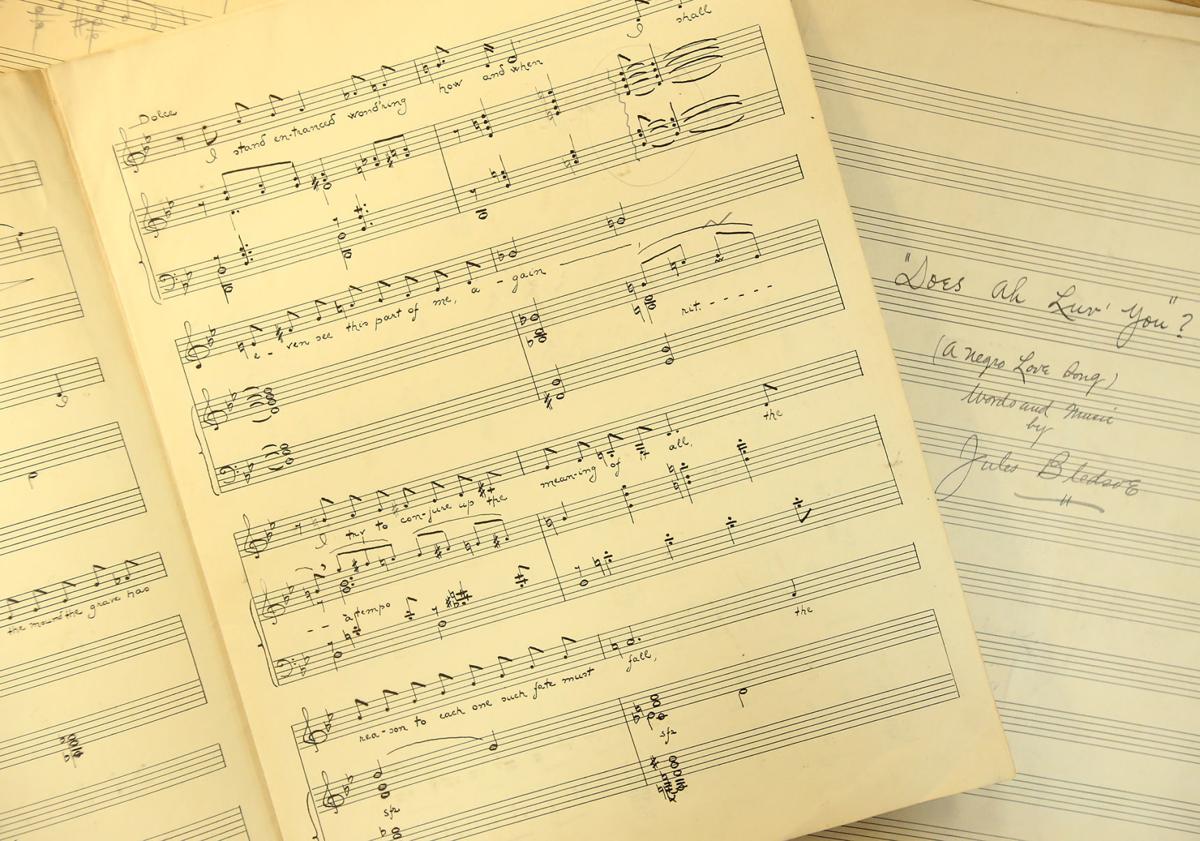 More than 20 compositions by Waco opera star Jules Bledsoe, many in his handwriting, are in the Texas Collection at Baylor University. 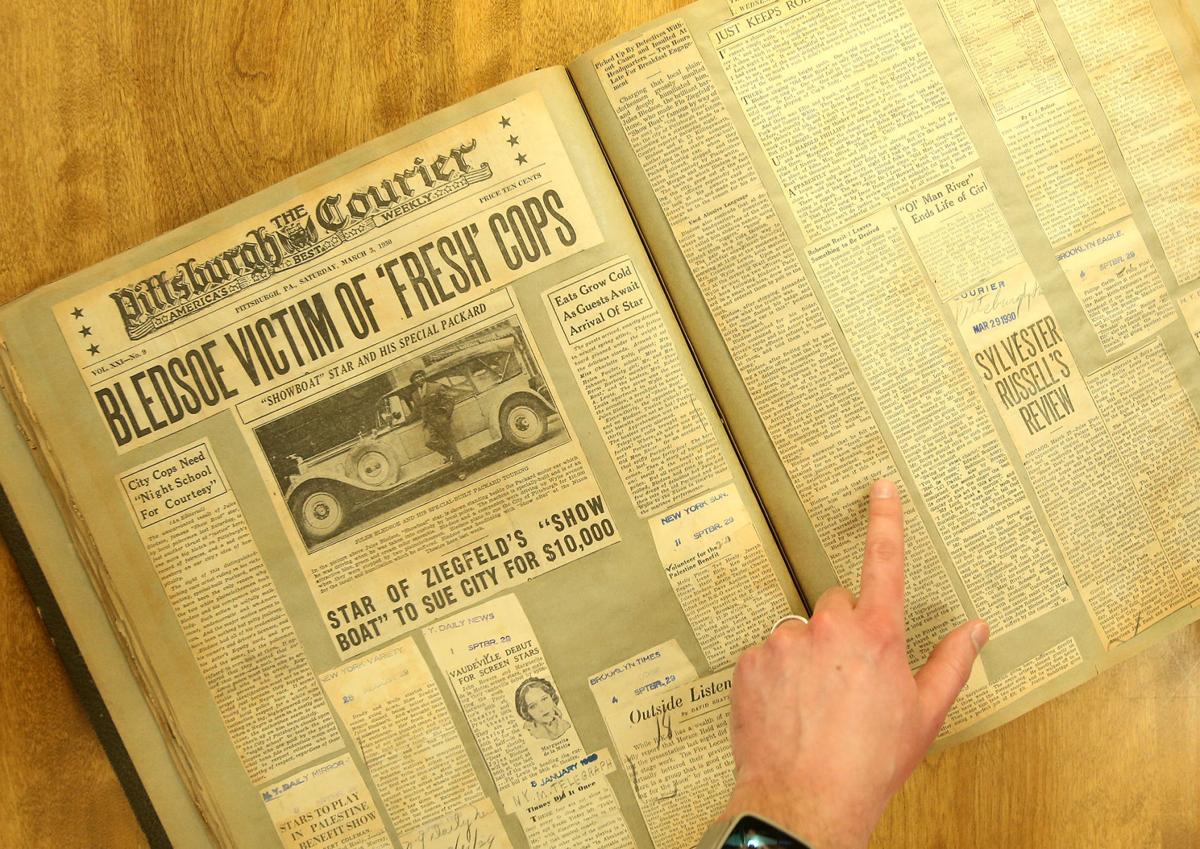 A scrapbook kept by a family member shows Bledsoe sometimes made news for more than his performing prowess. 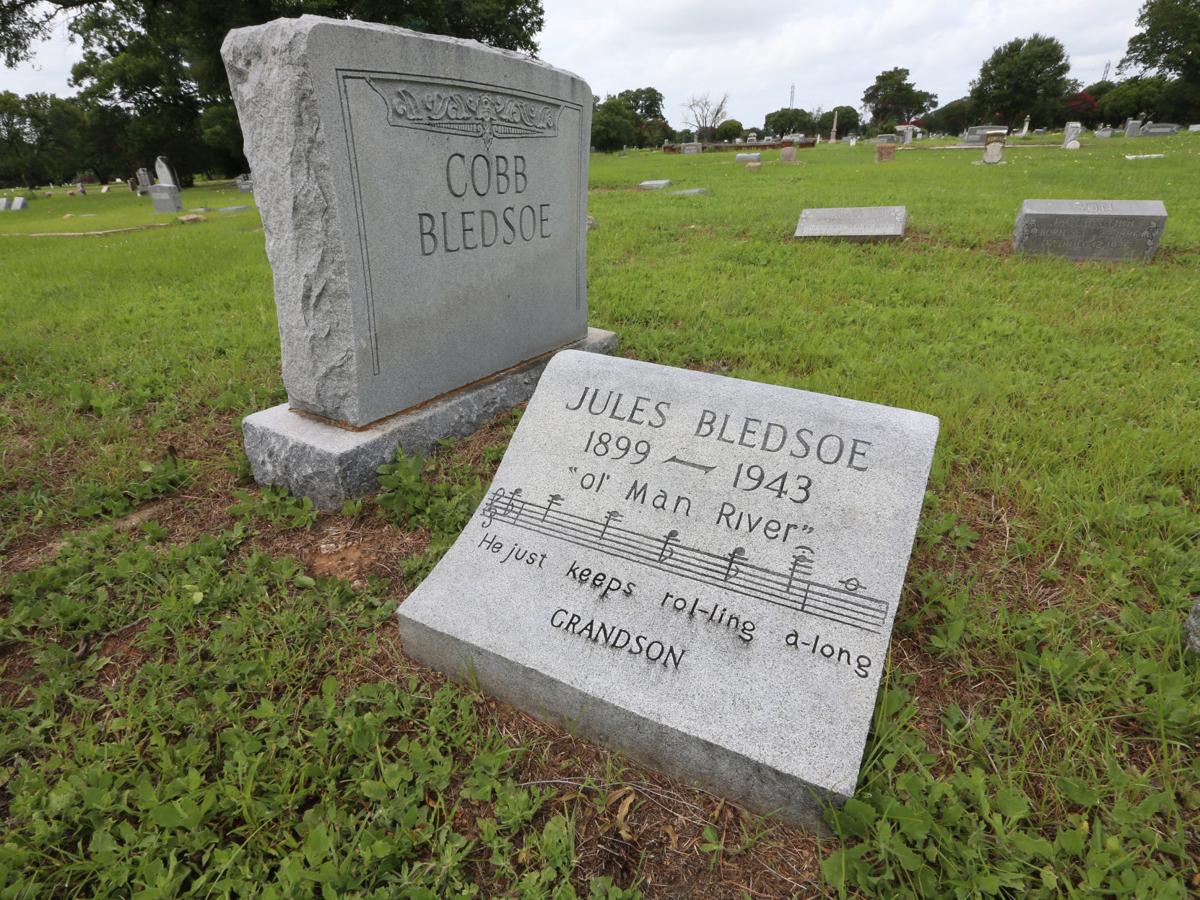 Jules Bledsoe’s headstone in Waco’s Greenwood Cemetery bears the title and a line from the song he is most known for performing, “Ol’ Man River.”