A fourth defendant, Ocie Bernett, 18, was indicted last month on a capital murder charge in the same incident. Onobia Bernett, 18, Jamarion Campbell, 19, and Pablo Villarreal, 18, were indicted Thursday. They were arrested separately in the weeks following Ocie Bernett’s arrest.

Police reported Ocie Bernett, 18, was linked to an aggravated robbery earlier in the evening and later to Thomas’ shooting death by video surveillance and navigation system tracking of his distinctive gray Dodge Charger.

The robbery victim reported he was lured through social medical contacts to the Walmart in Bellmead by someone who said they wanted to buy his car, according to an arrest warrant affidavit for Ocie Bernett.

Two men got out of the gray 2012 Dodge Charger, registered to Bernett’s mother, and one of the men pulled a gun and tried to rob the victim of his vehicle, according to the affidavit.

The victim fled and the men chased him through the parking lot as the driver of the Charger drove around to pick them up, police reported.

Later, Bernett called Thomas to set up a marijuana buy, the affidavit states. Witnesses saw Thomas talking on his cellphone about 1 a.m. Oct. 15, then saw two men walk toward him in the 2600 block of South 14th Street and then heard gunshots, police reported.

After the shots, the witnesses reported seeing a gray car flee the area, according to the affidavit. Police found Thomas lying in a yard with multiple gunshot wounds. He died later at a local hospital.

Waco Police have served a murder warrant Thursday against a fourth suspect in the October shooting death of Jatron Lavar Thomas, 21, in South Waco.

A third person has been arrested in the Oct. 14 shooting death of Jatron Lavar Thomas in South Waco, Waco police said Tuesday.

Second arrest made in October shooting death in Waco

Police have arrested a Waco man on a murder charge in the shooting of Jatron Lavar Thomas in October. 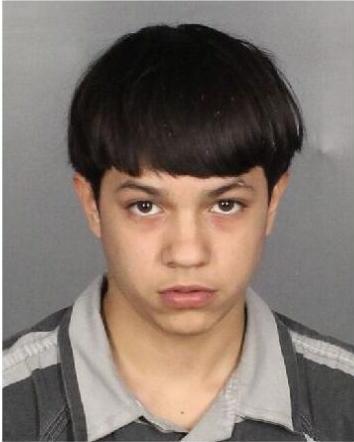 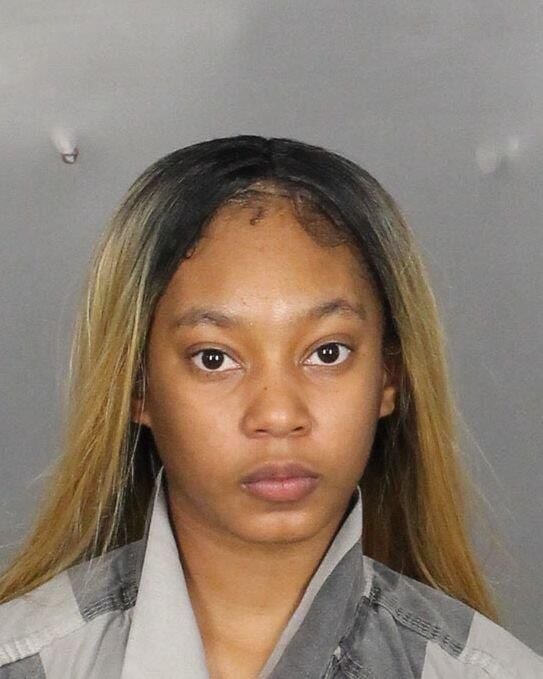 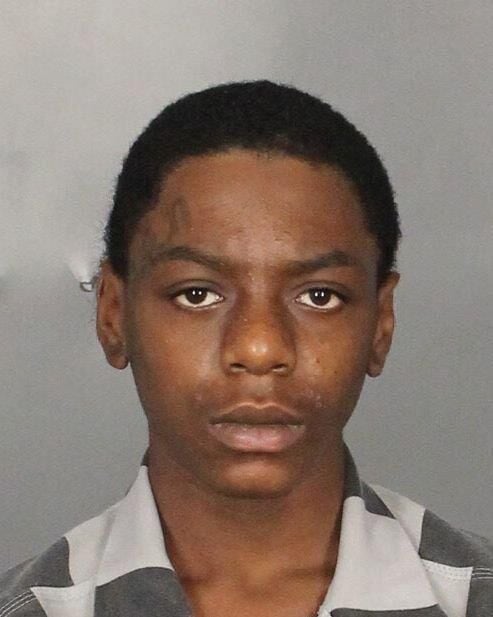