Police arrested a second suspect Tuesday in the June 20 shooting death of a 19-year-old outside a local fast-food restaurant.

Malachi Jawan Wright, 19, was arrested Tuesday on a first-degree felony charge of murder in the death of Tyreese Carroll, 19, in the parking lot of Whataburger, 1105 N. Valley Mills Drive. Wright's arrest comes a few days after the arrest of Elijah Marquise Thompson, 22, of Waco, on a murder charge in the same shooting.

Arrest affidavits identify Wright and Thompson as members of a local gang involved in a feud with a local gang Carroll belonged to. The feud has involved multiple shootings, according to the affidavits.

Multiple witnesses reported Wright fired at Carroll once from the driver's seat of a vehicle before Thompson got out of the vehicle and fired at Carroll multiple times, the affidavits state. Carroll was taken to a local hospital, where he was pronounced dead.

Waco police have arrested a 22-year-old man on a murder charge in the June 20 shooting death of a 17-year-old, a case they linked to a gang ri… 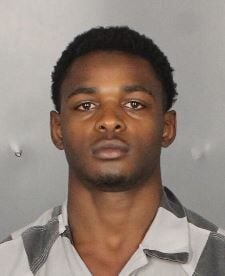 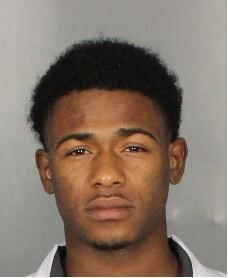