Two teenagers aided a third suspect in a scheme to lure a man through social media to a South Waco site where he was shot and killed on Sept. 19, Waco police said in an arrest affidavit.

The juveniles, ages 15 and 16, remained in the Bill Logue Juvenile Justice Center on Tuesday on capital murder charges in the shooting death of 22-year-old Israel Martinez. The McLennan County Sheriff’s Office Fugitive Apprehension and Special Tasks team took them into custody Monday near South 18th Street and Clay Avenue.

Waco police say the teens worked with Justin Angel Hernandez, 19, to use the Facebook Messenger app to lure Martinez, an insulation company worker and the father of a toddler, to his death.

Hernandez was charged Nov. 18 with capital murder and remains jailed under no bond. A detention hearing is set Wednesday for the two juveniles.

According to an affidavit filed in Hernandez’s arrest, Martinez was shot multiple times in the street in front of a home in the 2200 block of Gurley Avenue. A vacant home there had been broken into through a back window, and police found spent shell casings from various calibers of firearms at the scene. Witnesses saw multiple people flee the area after the shooting and officers recovered Martinez’s wallet, cellphone and other items near his body, the affidavit states.

The phone displayed a photo that appeared to be Moore, along with a message instructing Martinez to come to 2212 Gurley Ave. The message described a vehicle that would be parked in front of the house.

After obtaining a search warrant for Martinez’s Facebook account, Waco police Detective Zachary Koenig found the the conversation Martinez was led to believe was with Kaelani Moore came from Hernandez’s Facebook account, records show. The account’s “identity verification name,” Hernandez’s date of birth and his Social Security number showed on a search of the account, which the affidavit alleges was used to “scam several males for money” by directing them to send money to money transfer applications.

Koenig “found that the suspect directed the murder victim to send money to a money transfer application in the past that had the screen name ‘Kaelani M,’” the affidavit states. After Martinez’s shooting death, “the suspect attempted to unsend several messages to the victim and deactivated the account.”

The detective also obtained a search warrant for a Google account associated with the email address on the Kaelani Moore Facebook account that the affidavit says was used to “set up the murder victim.” The subscriber name on the Google account came back to Hernandez, the affidavit alleges.

After Hernandez was arrested, he admitted he has scammed people for money with a money transfer app and the “Kaelani Moore” Facebook account in the past, according to the affidavit. He also admitted he witnessed Martinez’s death and said he used his cellphone to lure Martinez to the scene and conspired with two others to rob him, according to the document.

Hernandez “described several specific details about the crime scene that corroborated his firsthand knowledge of how the murder happened,” according to the affidavit.

Martinez’s mother, Luz Martinez, told the Tribune-Herald in September that her son left their home near the Texas State Technical College campus at about 10 p.m. Sept. 19 and told his grandmother he would be home soon.

Martinez said then that she does not think Israel, who had an 18-month-old son, had any friends in South Waco and said her family does not know anyone there. She speculated that he might have been “set up” since he left the house around 10 p.m. and was found dead less than 30 minutes later.

Israel Martinez is the brother of 24-year-old Valarie Martinez, who was found shot to death at Tradinghouse Creek Reservoir park along with her 1-year-old daughter, Azariah, in November 2017.

Christopher Paul Weiss, 30, remains in the McLennan County Jail, charged with capital murder in their deaths.

McLennan County First Assistant District Attorney Nelson Barnes said his office will review the case to determine if the two juveniles will be certified to stand trial as adults.

Items stolen from a man’s store the day after he died were among almost $75,000 in stolen property area law enforcement officials recently rec… 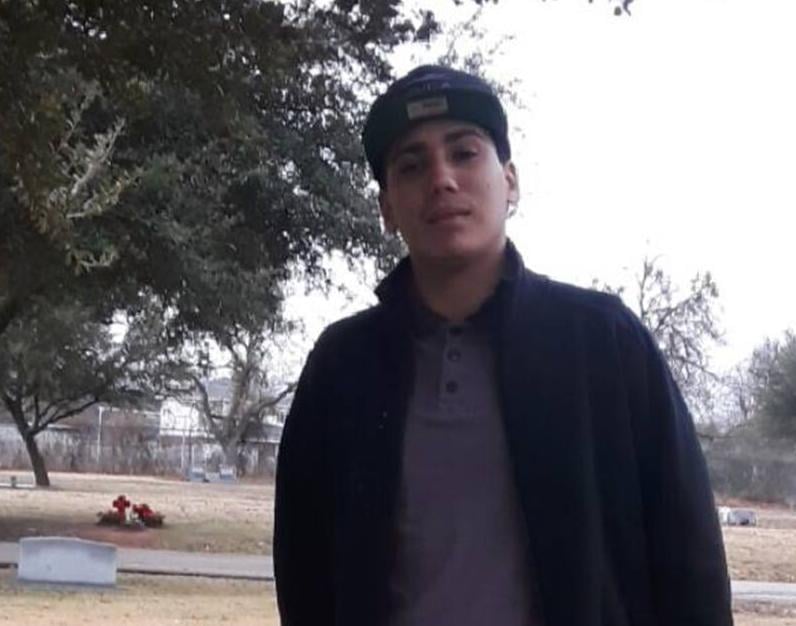 Israel Martinez was shot and killed in South Waco in September. 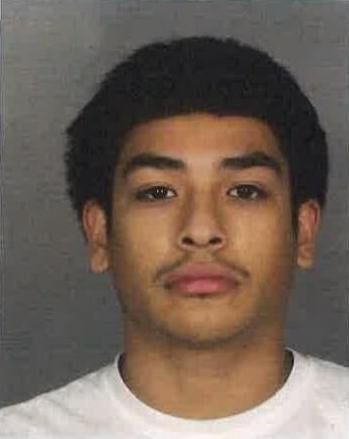