Waco police arrested a couple Sunday after a domestic argument caused a scuffle, leaving the man with bite marks and cuts from sewing scissors, an affidavit says.

Police responded to the incident at an apartment in the 2800 block of South University Parks Drive after a roommate reported the fight.

Erica Martinez, 22, of Waco, was charged with second-degree felony aggravated assault with a deadly weapon after the fight with Julian Valdez, 26, who was also arrested.

An arrest affidavit states she dug her nails into Valdez’s arm as he tried to leave her room and later “grabbed her sewing scissors and struck him across his stomach,” causing a laceration.

Valdez showed the cut and bite marks on his right forearm, according to the affidavit.

“At some point Julian was bit by (Martinez) and shoved her off of him placing his hands near her neck,” the affidavit states. “Julian had several physical injuries and Erica didn’t have any, but claimed her head hurt from him hitting her on the head.”

A roommate told police “the couple are always arguing,” and that Martinez often hits Valdez, the affidavit says. Both Martinez and Valdez told police they were fighting over accusations of unfaithfulness.

Martinez told police that Valdez threw something under the bed when police knocked on the bedroom door. Police found a bag with 23 pills that turned out to be a controlled substance, alprazolam, commonly sold under the brand name Xanax.

Valdez bonded out of McLennan County Jail with bond set at $7,000.

Martinez remained in jail Tuesday with bail set at $5,000.

A Waco man was indicted Thursday on an indecency with a child charge.

Here's a list of people who were indicted this week by a McLennan County grand jury.

A Waco man received a 55-year prison sentence Monday in a plea deal in the 2020 murder of his 21-year-old girlfriend whom he had previously abused.

Here's a list of people who were indicted Tuesday by a McLennan County grand jury.

When a false report of a shooting at Midway High came in Tuesday, a school resource officer quickly recognized the situation at the school did not match the report.

Authorities have arrested two suspects and are seeking a third in an Oct. 21 armed robbery in Crawford that left a man shot in the neck while …

Rapid City Mayor Steve Allender on the B-21 bomber unveiling

Rapid City Mayor Steve Allender on the B-21 bomber unveiling 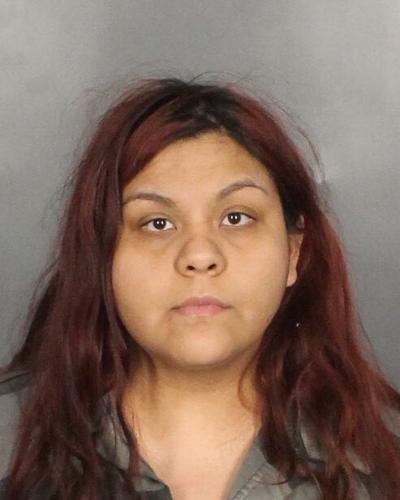 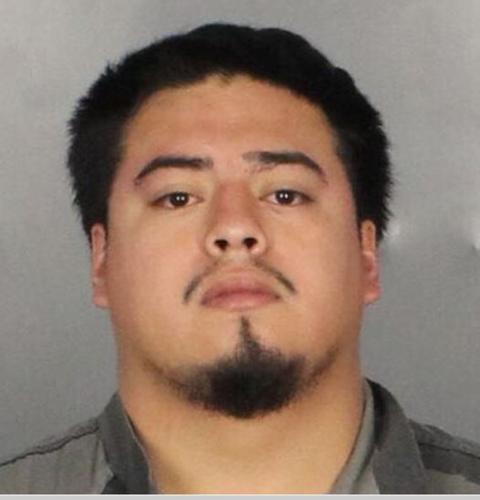