A Waco couple was arrested Monday after the Texas Department of Family and Protective Services called the Waco Police Department to help assist in an investigation of child endangerment.

Joshua Lane, 25, and Lauren Young, 24, were arrested on charges of abandoning or endangering a child after keeping their children in “unsanitary and dangerous conditions,” in an apartment in the 1000 block of South 12tA Street, according to the affidavit.

Officers were greeted at the apartment by a “pungent odor” and an apartment unit filled with trash and debris, including trash piled up and blocking the entrance to the kitchen, according to the affidavit.

The report also states the fridge was able to be open but had a foul odor, and when the freezer door was opened, bugs crawled out from the top and bottom of the freezer. Lane told investigators the family utilized a microwave to heat up their food, and it also had bugs crawling inside, the affidavit states.

Authorities also found soiled diapers stacked in front of the microwave, in bags on top of the couches in the living room and scattered in the hallway, according to the affidavit.

According to the report, the bathroom was also in bad condition with what seemed to be some kind of “black tar” on the toilet seat and a bathtub filled with dirty water.

The affidavit also includes a description of a dirty, crowded bedroom stacked with debris, belongings and trash. Officials were not able to enter the room but did see a crib in one of the corners. The second bedroom was cleaner, however there was a “soiled diaper with a shake on it on one table,” investigators wrote.

Officials were not able to determine how much time the children spent in the apartment, but Lane told officials that the kids napped and slept in the living room area, the affidavit states.

According to officials, the children's ages range from 1 to 3 years old.

Department of Family and Protective Services officials removed the children from the home, and the couple are jailed on a $5,000 bond each.

A contract worker who was badly injured when a floor collapsed Jan. 26 at the Pilgrim’s Pride plant in Waco is suing the poultry company and t…

Mart man charged with killing former teammates as they slept

A Waco man has charged with continuous sexual abuse of a young child, based on incidents in 2018 through 2019. 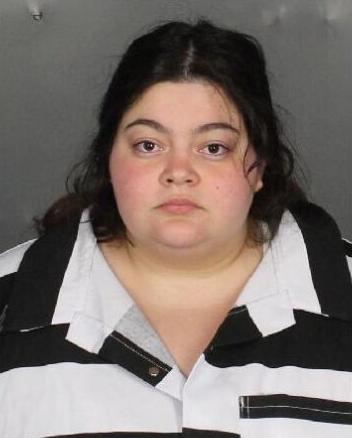 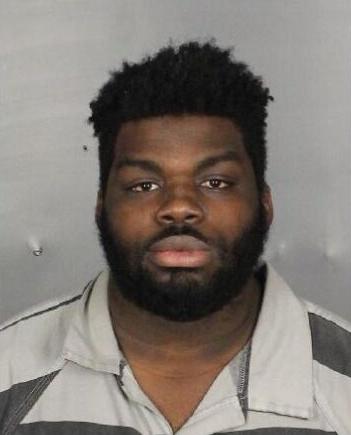