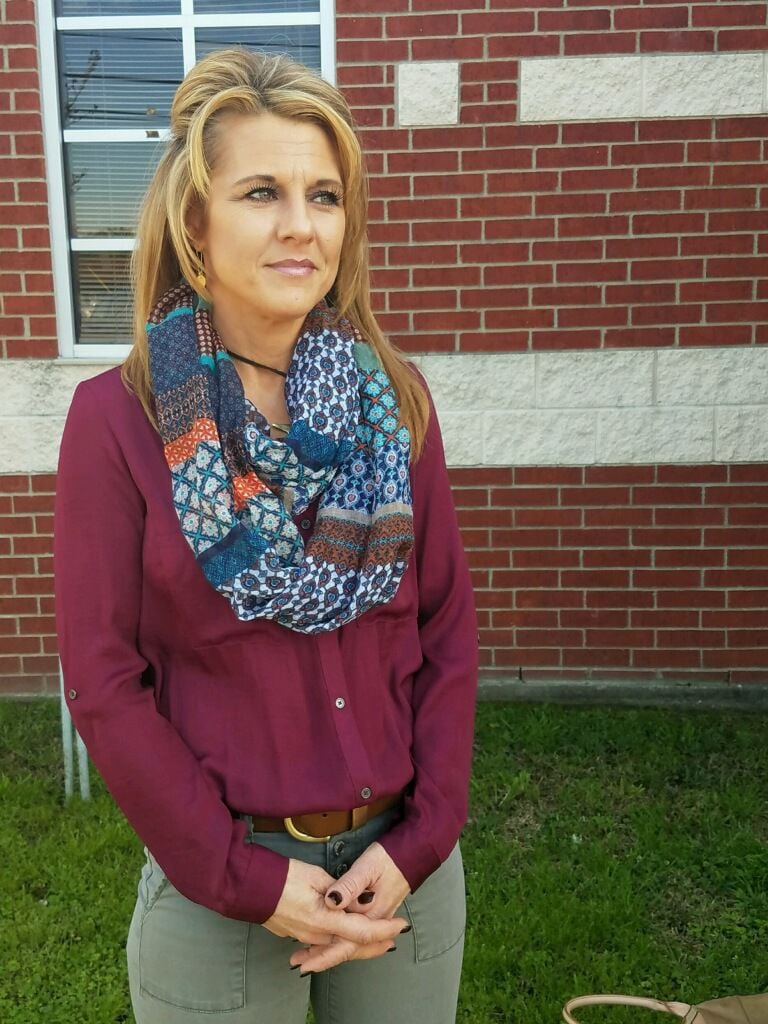 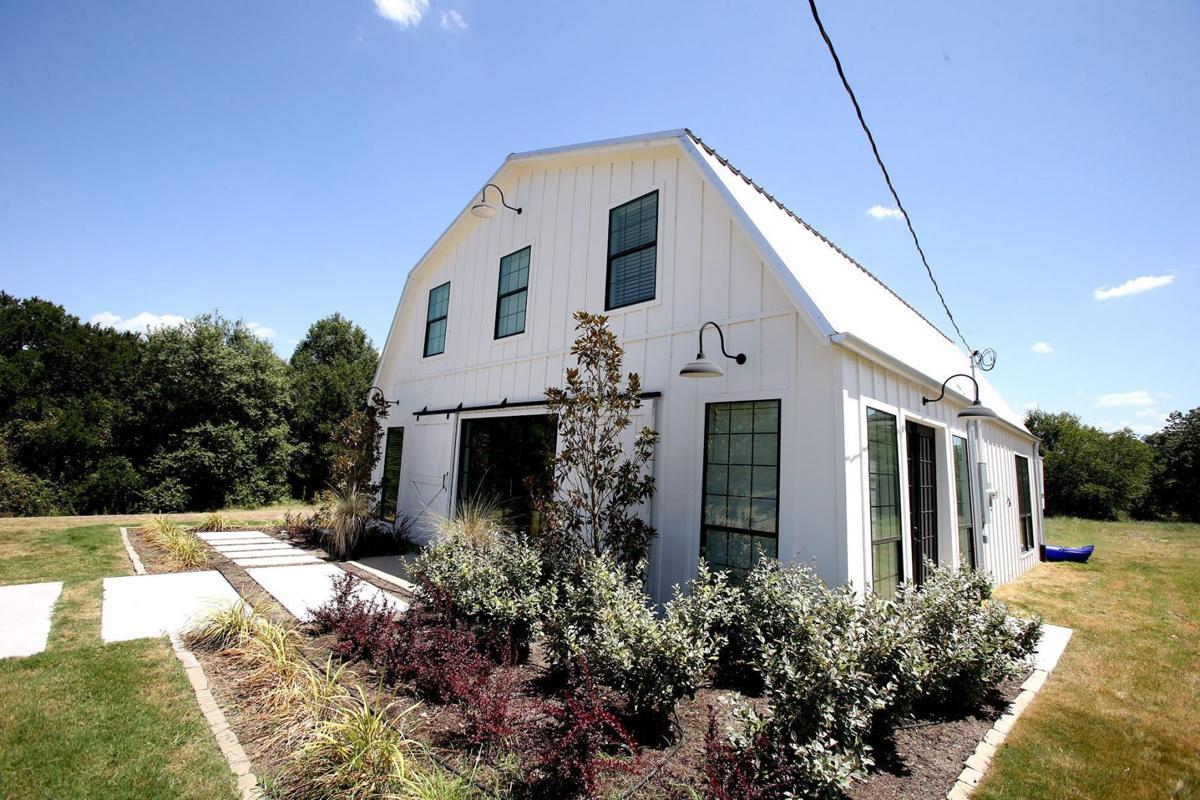 The owner of the Barndominium in Lacy Lakeview said in a court filing she has been selectively persecuted for something others have done in the city for years.

Waco attorney Susan Kelly filed a motion to dismiss charges against Kristi Bass with the Lacy Lakeview Municipal Court on Wednesday during a pretrial hearing for a citation alleging Bass was operating a business without a permit.

The judge will hear the city’s and Bass’ motions April 26 and determine whether to quash the city’s complaint or move to trial.

Bass received two citations from the city alleging she was operating her home as a vacation rental business without a permit.

“They’re prosecuting here. She’s in the defense seat,” Kelly said. “As a citizen accused of a crime she has an absolute right to a jury trial. What else can she do? Plead guilty? We’re not going to do that. We could go before the court but that puts a lot of pressure on the court. This way she gets a jury of her peers.”

The first citation, which was issued Sept. 7, was prompted by former Lacy Lakeview City Council member Steven Moore, a neighbor of the Barndominium. He filed a complaint with the police department about the Barndominium at 123 Spring Creek Road. The second citation also accuses Bass of operating a business without a permit.

Since August, Bass has gone through the process of applying for a special-use permit for the property, which she bought after it was remodeled by Chip and Joanna Gaines on the popular HGTV show “Fixer Upper” for other owners. Bass’ two requests for a permit have since been denied twice by the city council.

The citations are Class C misdemeanors and can include a fine between $1 and $2,000, plus court costs, Lacy Lakeview Police Chief John Truehitt has said.

Kelly said Bass will no longer speak publicly about the situation because she is being prosecuted.

“Other properties have existed and operated with overnight guests and they seem to have done so without a complaint or without prosecution,” Kelly said.

The document states the city’s “complaint is overbroad, vague and fails to state a specific ordinance or regulation sufficient to give (Bass) notice of what violation she supposedly has committed.”

“There exists no city ordinance which prohibits the conduct alleged. This amounts to a denial of due process under the 4th, 5th and 14th amendments to the United States Constitution and the Texas Constitution,” according to the document.

The motion states Lacy Lakeview property owners have, without any complaints by the city, hosted overnight guests for years without threat of prosecution or being singled out.

“If the property in question has operated illegally, then the city has allowed others to do so for years,” according to the document.

The Barndominium, which was made famous by the HGTV show “Fixer Upper” and which has caused months of drama in Lacy Lakeview, is back on the market.