Morris Wayne Patrick, 32, of Elm Mott, April Gail Johnson, 46, of Bellmead, and Samantha Nichole Delarosa, 26, of Meridian, were arrested after an Elm Mott resident called authorities when his home sensors went off, alerting him that there was movement in his unoccupied home.

January said the alarm company also notified authorities of the movement as deputies were headed to the home.

Three deputies arrived at the home and spotted Patrick and Johnson at the property as they were exiting the home, January said. The pair were taken into custody in the backyard of the home.

Shortly after their arrest, deputies got information about a possible getaway driver who was reportedly in the area. January said Delarosa, who is engaged to Patrick, was found driving a Pontiac Vibe with plastic totes in the car with items from the home when she was arrested.

Investigators with the office’s Criminal Investigation Division reported Patrick and Johnson admitted their involvement in the heist, January said. The vehicle Delarosa was driving was impounded for evidence.

All three individuals were arrested on a first-degree felony charge of engaging in organized criminal activity for the burglary of the home. Bond information was not available Thursday morning. 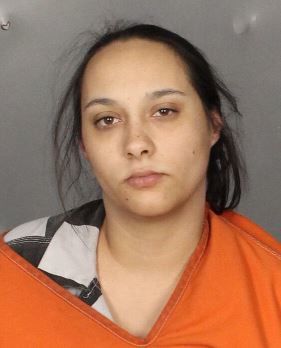 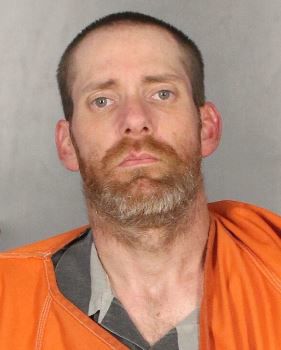 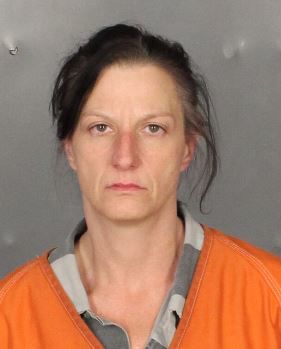