In a proclamation issued Friday by Falls County commissioners, Johnson was appointed to fill in for the suspended Scaman. The proclamation also instructs Scaman to surrender all county-owned property in his possession, including a 2020 Chevrolet Silverado pickup, all duty weapons and law enforcement gear, including “body-worn cameras, surveillance equipment or other electronic devices.”

Scaman, 48, was named in a five-count indictment Sept. 21 that charges him with sexual assault, assault on a public servant and official oppression of two women, allegations investigated by the Texas Rangers. He remains free on bail.

Scaman said in a statement that he looks forward to fighting the charges and his suspension, which he claims were motivated by politics and greed.

His attorney, Hoagie Karels, said Scaman has filed an answer to the petition and has requested a hearing to oppose it. Karels has said the action violates Scaman’s right to due process because the suspension went into effect before he was afforded a hearing to answer the complaint and present evidence.

In ordering Scaman’s immediate suspension of his peace officer’s license, the Texas Commission on Law Enforcement said Scaman “constitutes an immediate peril to the public health, safety and welfare.”

“The allegations made against me are false,” Scaman said in a statement. “The allegations and the timing of them are a concerted effort on the part of several persons to damage my re-election bid and an attempt by those same persons to extort money from me and the people of Falls County.”

Karels said no hearing date has been set for Scaman’s hearing to appeal his suspension. Karels said that while Scaman has not been removed as sheriff, he has not performed his duties as sheriff since his suspension “out of an abundance of caution.”

Scaman said in the statement released last week that he looks “forward to a trial, at which time all the true facts will be presented, and when a jury will render a verdict of not guilty, and put an end to this extortion attempt and clear my name.”

Scaman is charged with sexually abusing a Falls County employee and with sexually harassing and making unwanted sexual advances against a second woman, a city of Marlin employee.

Scaman, a Republican, is opposed for a second term by Democratic challenger Joe Lopez, an investigator in the Hays County District Attorney’s Office and a former Falls County deputy under former Sheriff Ben Kirk.

Falls County commissioners are threatening legal action to secure the release of audit data from Sheriff Ricky Scaman, who was defeated for re… 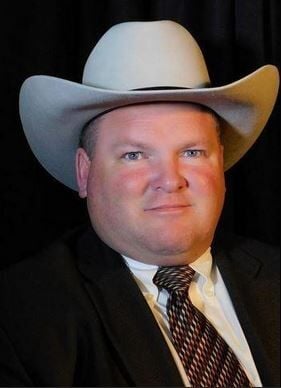 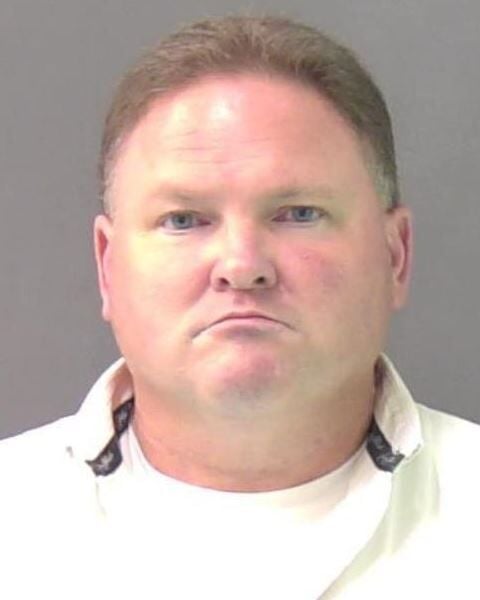