A fourth person has been arrested in a June 12 shootout at the Kate Ross Homes that police have said put children in harm’s way.

Waco police arrested Archibald on Oct. 11 on suspicion of third-degree felony deadly conduct and suspicion of state jail felony child endangerment, particularly shooting a gun in the direction of a 5-year-old, according to records. The shootout took place at the 1100 block of Cleveland Ave.

Archibald is the fourth person arrested in connection with the June 12 shootout, according to case records. He remains in McLennan County Jail with bail set at $1.5 million.

Archibald’s arrest affidavit, obtained Tuesday, says he and Johnny Robinson, 22, arrived June 12 at Kate Ross Homes in a light blue Grand Marquis car and exchanged gunfire with two others, across a courtyard where children were playing. Gunfire struck several buildings and cars, one of which was occupied by a woman, the affidavit says.

No injuries were reported.

Waco police arrested Robinson on June 30 on a third-degree felony charge of deadly conduct, and he was indicted in September on two counts of deadly conduct. Jail records show he remains in custody with bail set at $700,000.

Brian Edward Lawson, 23, and Christopher Deonta Hemphill, 27, were the two who returned fire from the Kate Ross courtyard when Robinson and Archibald exited their vehicle and began shooting at Lawson and Hemphill, according to records in the case.

Lawson and Hemphill also were charged with deadly conduct and child endangerment, and Hemphill was indicted in September on two deadly conduct charges. Lawson was released on bond Nov. 28. Hemphill remains in jail, but bond information was not available Tuesday.

Lacy Lakeview police are looking for a man who robbed a store late Sunday while wearing a gold skull Halloween mask.

A fourth suspect has been arrested in connection with the Dec. 23 robbery and slaying of Stanley Wilcox, whose body was dumped under a bridge …

Not only did Waco go more than six months without a new murder investigation last year, but overall violent crime also dropped by 8% compared …

Dolphins have been helping these Brazilian fishermen for nearly 150 years

Dolphins have been helping these Brazilian fishermen for nearly 150 years 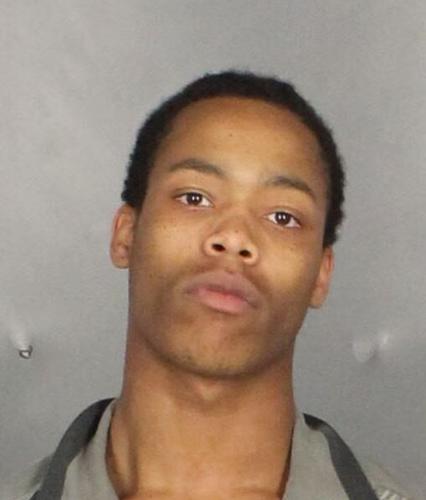 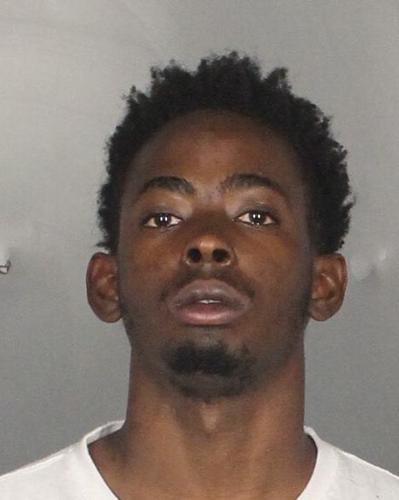 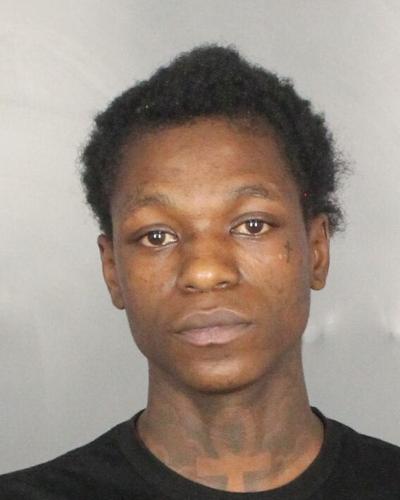