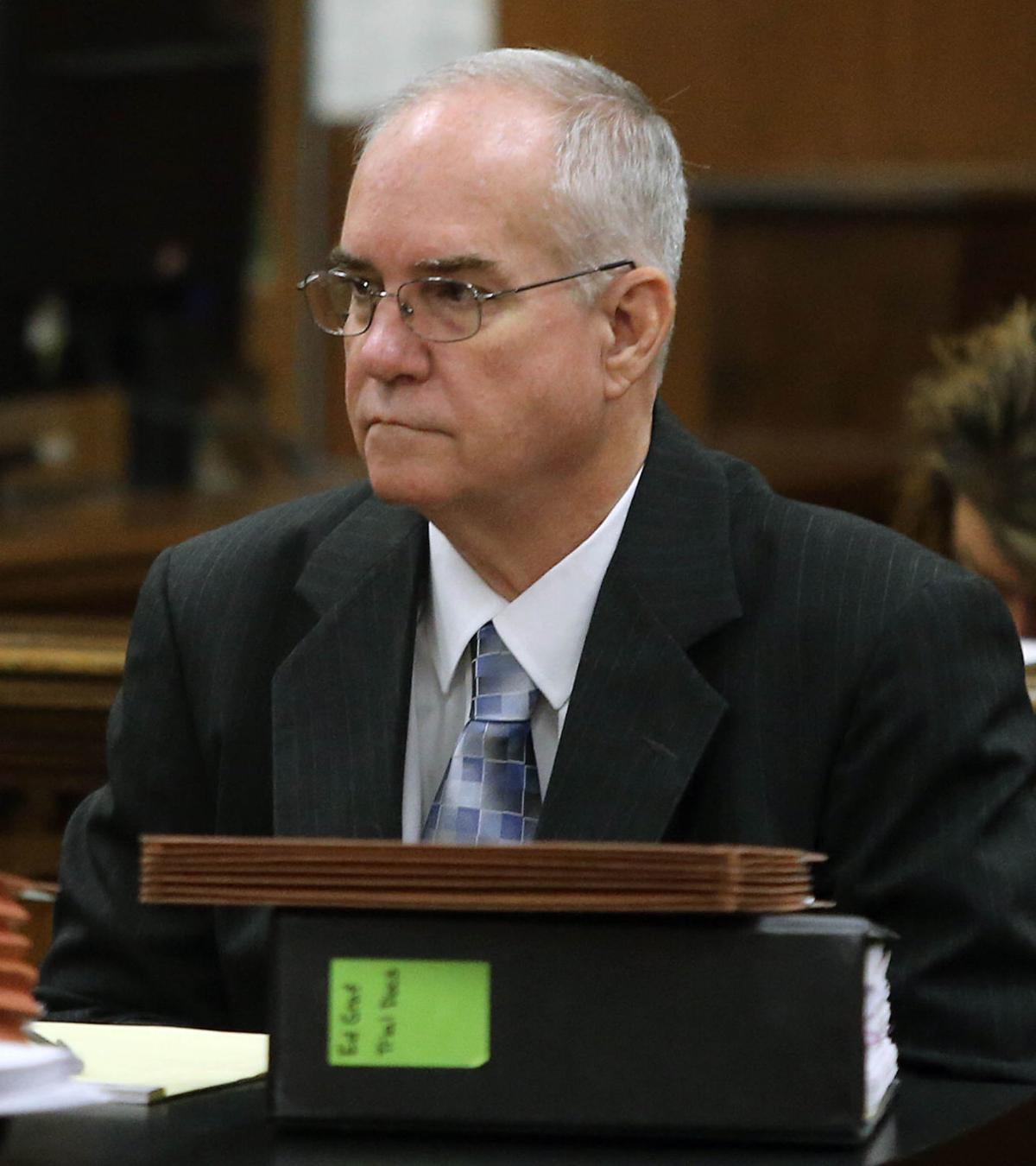 Ed Graf is seen during his second murder trial in 2014. He pleaded guilty and was released a week later on time served. 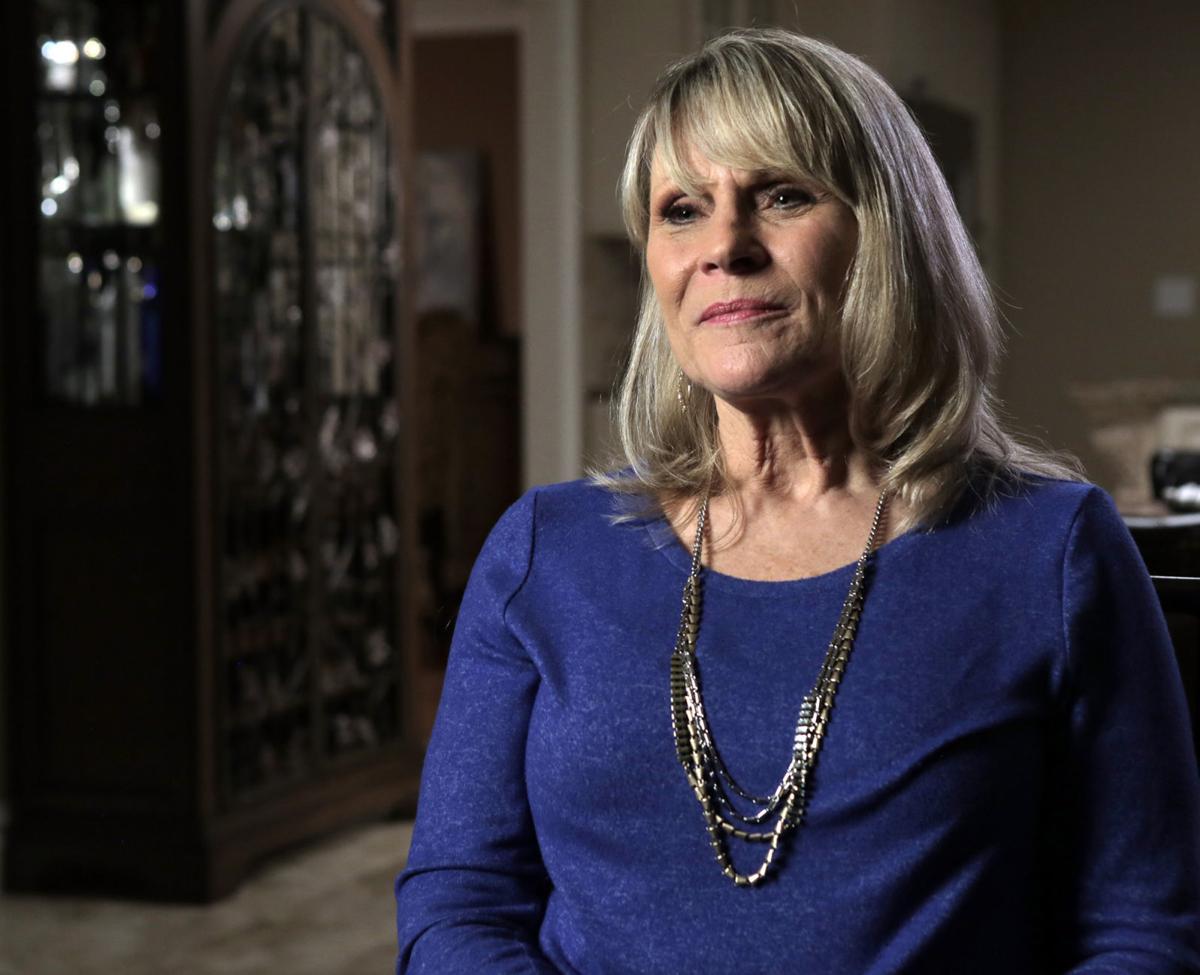 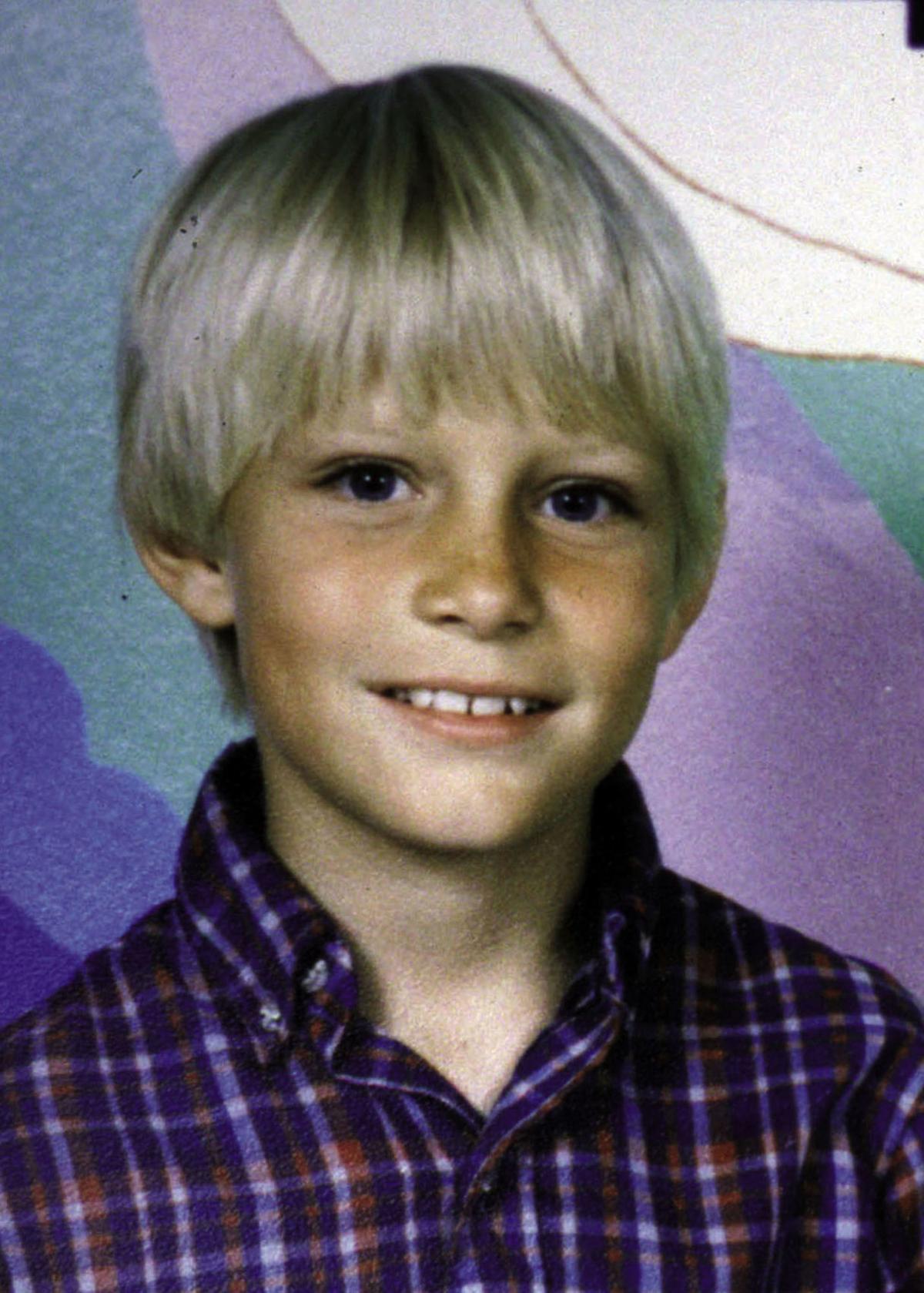 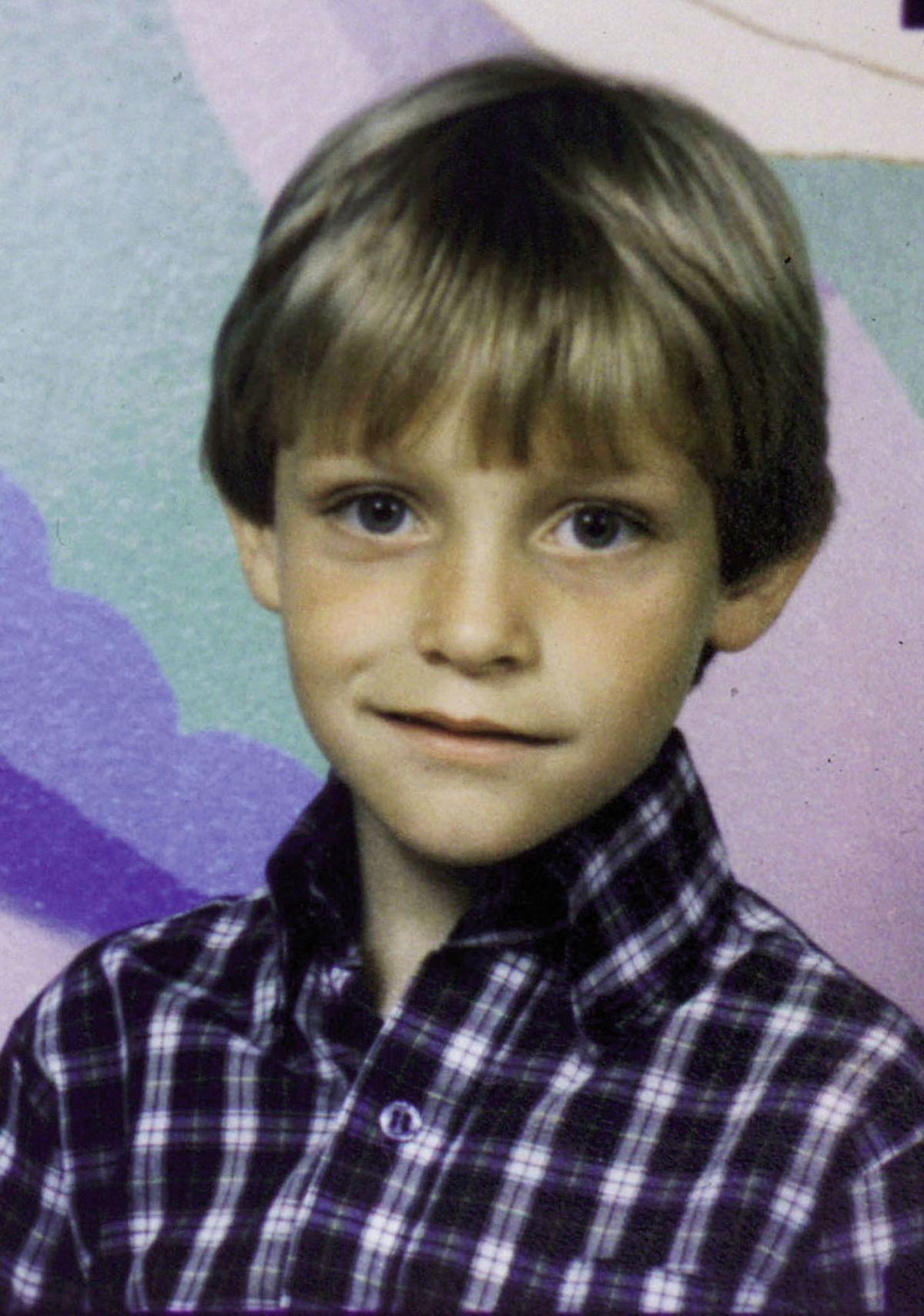 Clare Bradburn was 33 when her husband killed her two sons in 1986, and she has been dealing with the aftermath of their deaths plus a roller-coaster journey through the criminal justice system for half her life.

Bradburn’s ex-husband, Ed Graf, was convicted of killing his two stepsons, Jason and Joby, by burning them in a shed behind their home in Hewitt. His conviction was overturned 25 years later, and Bradburn had to endure the emotional turmoil of a second trial.

While the jury was deliberating Graf’s fate in 2014, Graf accepted a 60-year plea bargain offered by former McLennan County District Attorney Abel Reyna that allowed Graf to walk out of prison within seven days on mandatory parole because of the quarter-century he already had served.

At 7 p.m. Sunday night, Bradburn will be featured on the Investigation Discovery channel’s program “Evil Lives Here,” a 60-minute show that looks at murder cases from the perspective of the convicted killer’s family.

Jacinda Davis, a series producer for the show in New York, said “Evil Lives Here” is in its sixth season and has produced more than 60 episodes of single-interview shows with “people who are living with and loving someone who turns out to be nothing like who they thought they were.”

“Clare’s case is interesting, and I feel like Clare’s story is very heartfelt,” Davis said. “She wanted to share it with us and wanted to share her experiences as a cautionary tale to others, but it also is a story of survival and moving on afterward.”

Bradburn, 66, said she and family members spent two days in New York while interviews for the program were being taped. She said that while it is difficult rehashing intimate details of her life — like she did during both of Graf’s trials in Waco — sharing details about the death of her sons and two anxiety-ridden court cases has made her stronger.

“It has been a long journey, and talking about it has made me stronger,” Bradburn said. “I feel very blessed to have family and friends who have surrounded me during all of this. We must go on and deal with the hand we have been dealt. We have to go on with life.”

Bradburn remains disappointed that Graf was freed on mandatory parole just seven days after his second trial, and she knows she did not have to approve of the plea offer. But she also knows that had she waited for the jury to convict him, which apparently it would have, Graf could have continued to assert his innocence, and that was something she could not stand for.

“Not only did I want to hear him confess because he has lied about it from the beginning, I wanted it documented in the courts that he is a confessed double child murderer,” Bradburn said. “I never expected him to have any remorse and to stand there like a stone killer like he always did. But no matter whether he has remorse or not, I just wanted to hear him confess.”

Graf, who is forbidden to live in at least six Texas counties by the Board of Pardons and Paroles, wore an ankle monitor for four years after his release from prison.

He will be on parole until 2048 and currently is living in Kerrville, according to state parole officials.

Davis said her program did not attempt to interview Graf.

Watch Now: What does Lake Mead’s drought mean for the West?

No major injuries after plane runs off Texas runway

No major injuries after plane runs off Texas runway

Ed Graf is seen during his second murder trial in 2014. He pleaded guilty and was released a week later on time served.