Authorities used patrol cars and a helicopter to chase a car theft suspect from Downsville to North Waco on Wednesday morning and arrested him after disabling the vehicle and pursuing him on foot, McLennan County Sheriff Parnell McNamara said.

An officer attempted to pull over the vehicle at about 10 a.m. Wednesday, but Olvera failed to stop, initiating a high-speed pursuit into Waco near Baylor University, where deputies called off the chase due to the risk to the public, McNamara said.

The sheriff’s office used a helicopter to locate the vehicle. Authorities saw the driver leave the first car at an apartment complex and steal a second vehicle, a silver Kia, he said.

The pursuit of the new vehicle continued, leading officers into East Waco and across the river into North Waco.

A sheriff’s deputy disabled the vehicle shortly before 11:30 a.m. in the 1800 block of North 18th Street near Kitok restaurant, using “pursuit intervention technique,” in which the patrol car strikes the back corner of the car it is pursuing.

Olvera then ran from the vehicle but was tracked down and arrested about a block-and-a-half from where the car was disabled, McNamara said.

“It was really good work on everybody’s part,” McNamara said. “This guy put a lot of people’s lives in danger and he will probably have between six to 10 charges when we are through.”

Olvera was checked for injuries and taken to McLennan County Jail. Bond information was not available Wednesday evening.

The McLennan Sheriff’s Office, Texas Department of Public Safety, and the Waco Police Department were involved in the pursuit.

A tornado with winds estimated at 130 mph touched down Monday night in Hill County, destroying a popular wedding venue in rural Blum.

Belton man arrested in Waco prostitution of a minor sting

McLennan County Sheriff’s Office officials arrested a Belton man Wednesday in an online prostitution of a minor sting, according to an arrest … 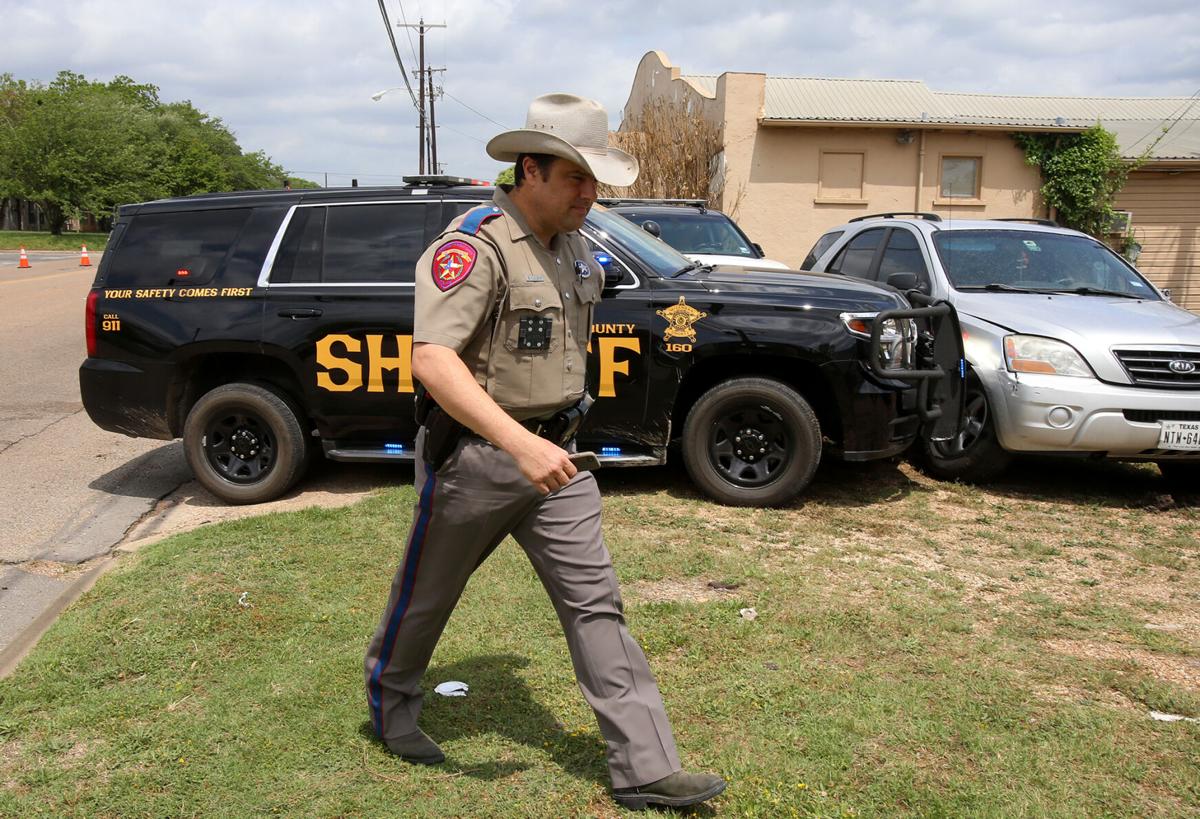 A Texas DPS trooper walks past a McLennan County Sheriff’s Office cruiser on North 18th Street after an extensive chase Wednesday in Waco. 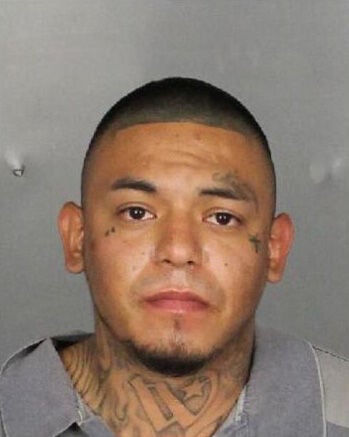