US to invest $3B into antiviral pills for COVID-19, official says 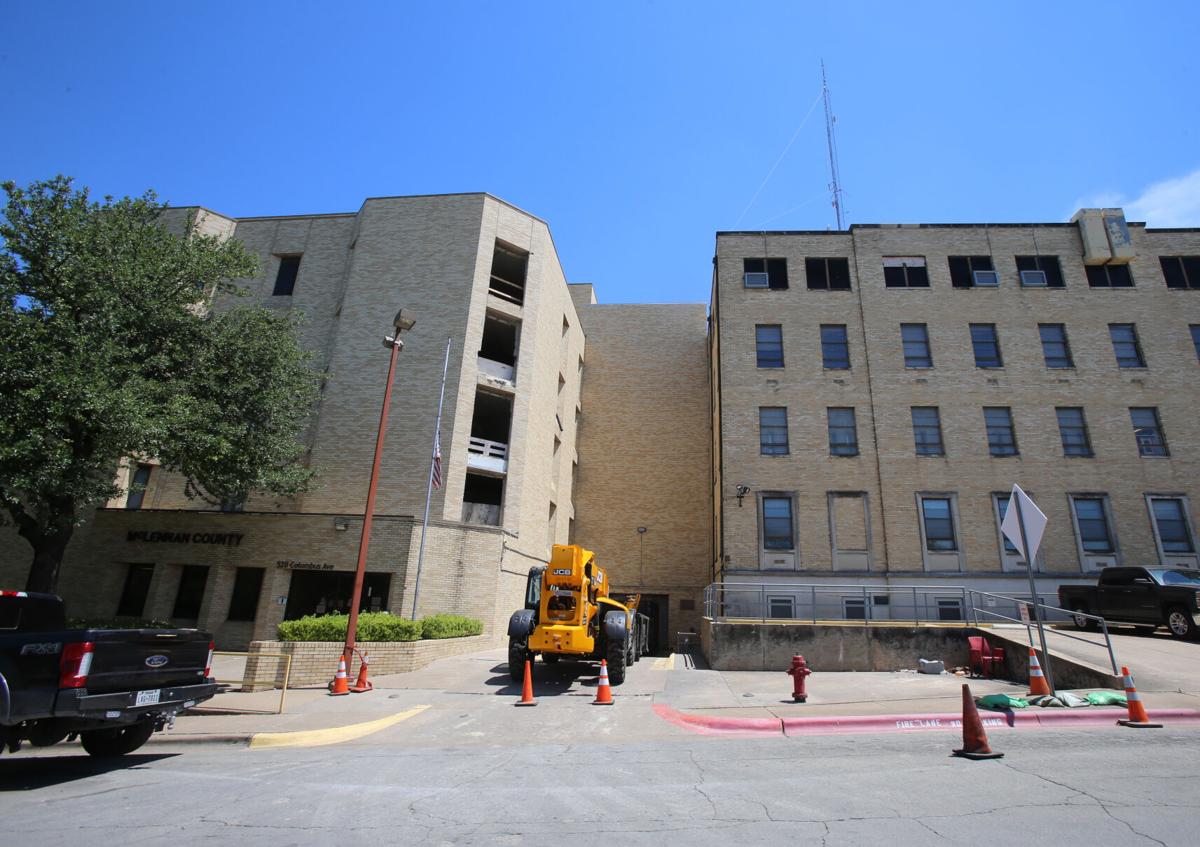 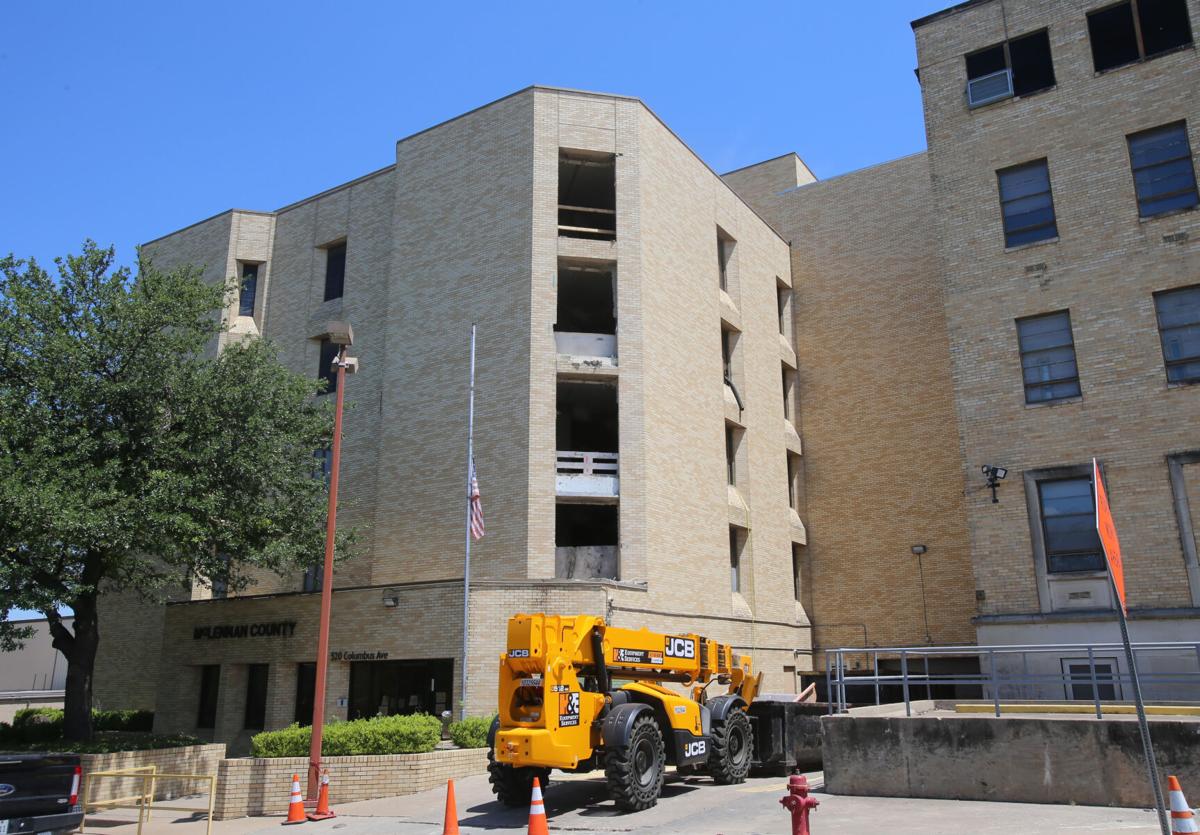 The Texas Legislature this past week approved a new state district court and a new county court-at-law for McLennan County.

McLennan County commissioners in November adopted a resolution requesting the new courts, saying the county has experienced substantial “economic and population growth” in the past 15 years and anticipates significant growth in the near future with new major manufacturing and warehousing employers relocating to McLennan County.

Plus, officials say, the new courts are needed to help judicial officials dig out from significant backlogs worsened by court shutdowns during the pandemic.

The Senate passed Senate Bill 1530 unanimously on Thursday and the House passed its companion bill, House Bill 3774, on Friday, authorizing the creation of 474th State District Court and McLennan County Court-at-Law No. 3.

The bills authorize the new county court-at-law to come on-line Sept. 1, while delaying the effective date of the other court until Oct. 1, 2022.

It has been about 42 years since McLennan County Court-at-Law No. 2 was created and 15 years since 414th State District Court was created. Judge Vicki Menard, the county’s administrative district judge, said Friday the county’s judges will meet to discuss a division of the dockets.

The county also has two county courts-at-law; a CPS court; a veterans court; a mental health court; and six justice courts. The commissioners court will appoint the new county court-at-law judge. State district judges are appointed by the governor.

Now that the new courts have been approved, county officials must find a place to put them, because the county’s 119-year-old courthouse has reached capacity.

The county is paying $1 million for the demolition of the inside of the downtown jail, which has not been used as a jail in decades. County Judge Scott Felton said the demolition is nearing completion and the building now might be retrofitted to house the new courts, at least on a temporary basis.

“It’s a good problem to have in the sense that you have the courts approved,” County Court-at-Law Judge Vik Deivanayagam said. “But now, logistically, we will have to figure out where they go. Judge Felton and the commissioners have to get together on that. But it is exciting to have two new courts, and I’m sure we will put them to good use. There is plenty of work to get caught up on, especially in this past year of being slowed down.”

Another selling point that county officials pitched to legislators in requesting the new courts is the fact that there are 19 capital murder defendants and 26 murder defendants currently waiting to go to trial. An extra court could aid in easing that task, officials said.

“That was a good argument to bring to the state for the need for an additional district court,” Gimble said.

Currently, there are a total of 3,850 felony cases pending in the two felony courts, but Menard said she does not think at this point that the new 474th State District Court would be assigned exclusively to criminal matters.

“Everything is on the table at this point as to what the courts will handle,” Menard said. “We are going to have a large influx of people and a lot of new businesses coming in and I think we will have to evaluate and try to figure out what is in the best interest of the courts and how to divide the dockets at that time.”

The jaw-dropping moment a skydiver surfs on a human midair

A former Mart High School and University of Houston football player was indicted Thursday in the shooting deaths of two men in April.