Officials arrested Tony Glenn Fisher and Destiny Renee McCollum on Nov. 8 at a residence in the 1600 block of San Jacinto Street in Bellmead. Isaiah Garvin was arrested Nov. 4. McNamara said all three were involved in burglaries, but McCollum was arrested on one charge, possession of a controlled substance. Her specific involvement is unclear.

“It was a combined effort, a combined investigation of all of these agencies that brought together these three creeps that you see on the board,” McNamara said.

He said Garvin called the family of a man he knew who died Oct. 31 to offer his condolences. The day after the man’s death, Garvin robbed his store, McNamara said.

“He was out there circling like a buzzard, just waiting for this man to die,” McNamara said.

Guitars recovered by law enforcement officials were put on display during the man’s funeral, he said.

Watch now: An inside look at the USS Arizona Relics Program and its history

Watch now: An inside look at the USS Arizona Relics Program and its history 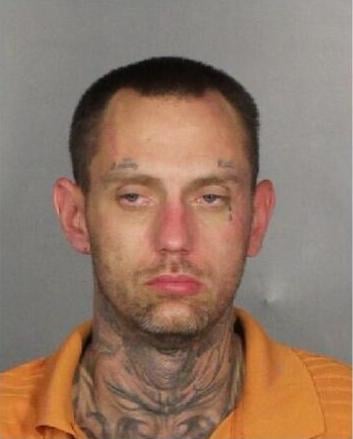 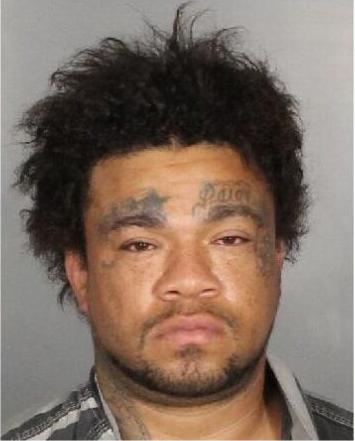 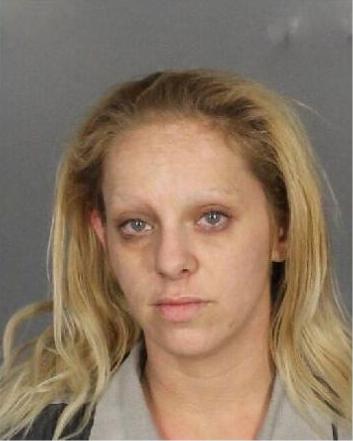