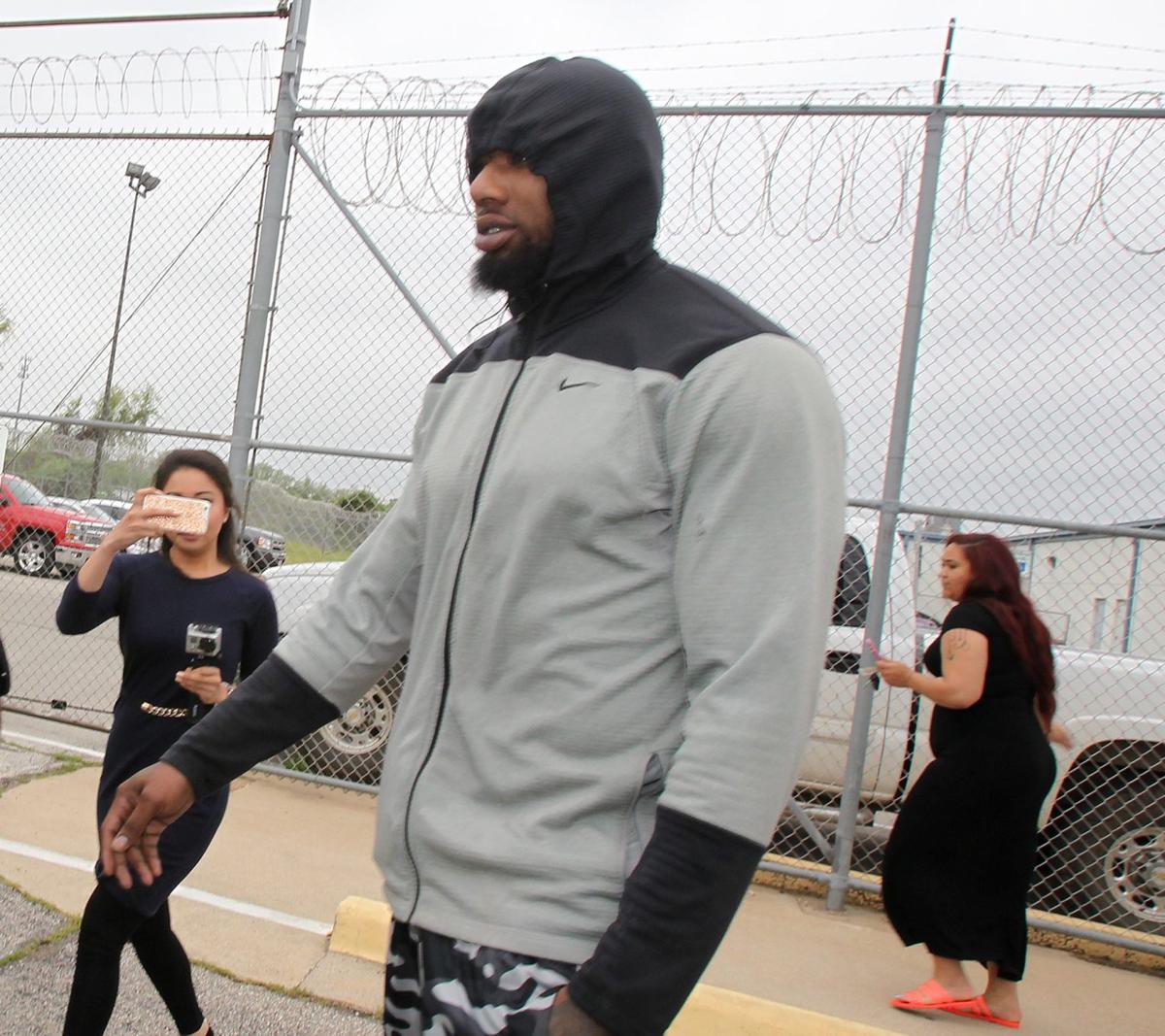 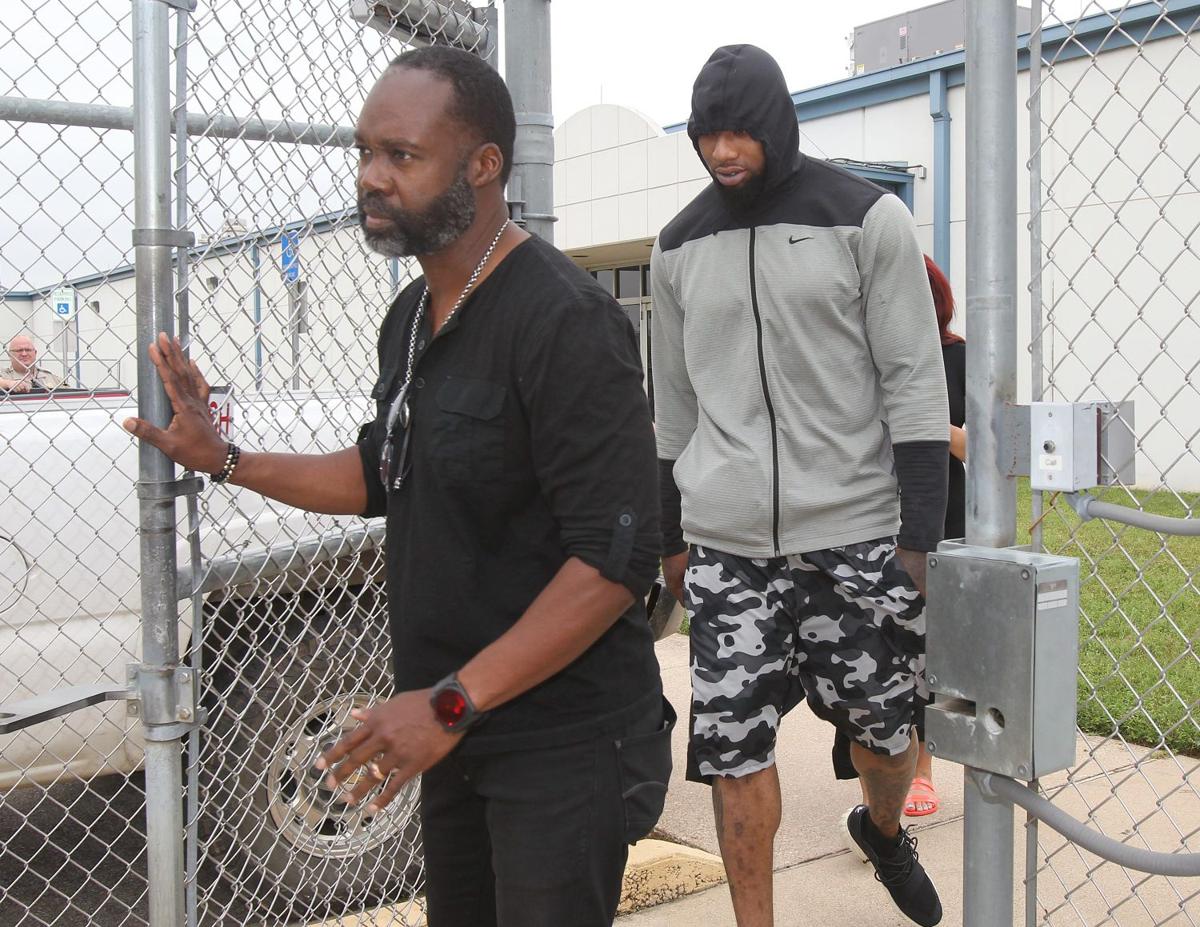 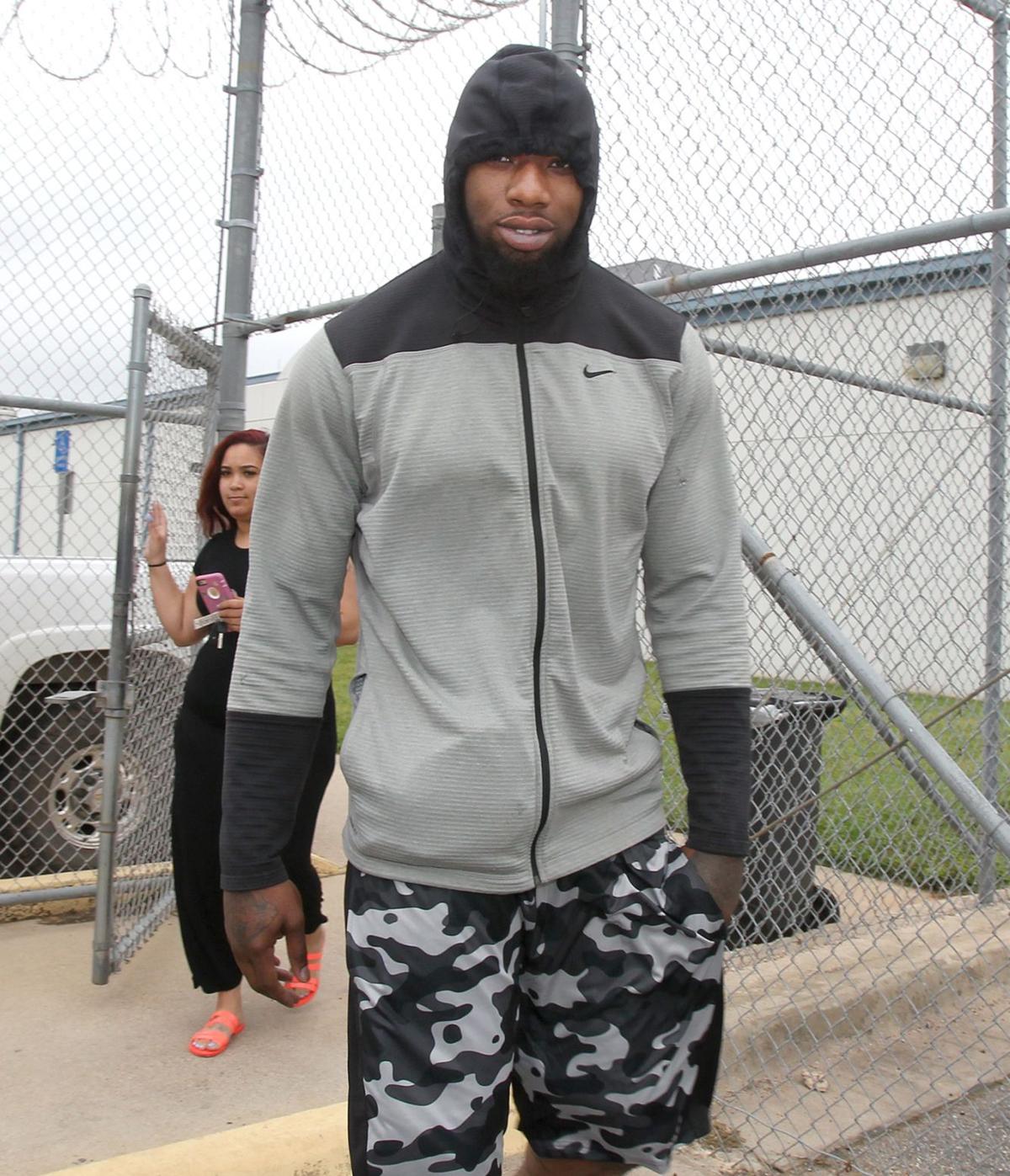 Former Baylor University football player Shawn Oakman posted a $25,000 bond and was released from McLennan County Jail on Thursday morning after being arrested by Waco police Wednesday on a sexual assault charge.

Oakman, 24, allegedly assaulted a student at his off-campus apartment after leaving a Waco nightclub with her early April 3.

During the investigation, Oakman told Waco police detectives the sexual contact was consensual. A police affidavit for a search warrant at his apartment said police were looking for clothing the woman left behind at Oakman’s apartment. Police also looked for earrings, blood, semen, bodily fluids, hair, skin cells, DNA, bedsheets and other items.

According to court documents, officers seized two comforters, a fitted sheet and a flat sheet from Oakman’s bedroom. The woman was examined by a sexual assault nurse examiner at the hospital after the alleged assault, court records say.

According to an affidavit for a search warrant to obtain Oakman’s cellphone, Oakman tried to contact the alleged victim twice April 3 after he learned about the investigation. When the victim was inside the nightclub the night of the assault, she sent text messages to Oakman, and Oakman responded either when he was arriving or was already inside the club.

Oakman is the latest in a string of Baylor football players to be accused of sexual assault in recent years.

Tevin Elliott was sentenced to 20 years in prison after his 2014 conviction on two counts of sexual assault. Elliott’s victim, Jasmin Hernandez, recently filed a federal Title IX lawsuit against Baylor, alleging Baylor officials were indifferent of her report. Hernandez gave the Tribune-Herald permission to use her name.

Sam Ukwuachu, who, like Oakman, was a reclamation project by head coach Art Briles after Ukwuachu was kicked off the team at Boise State University, was convicted of sexual assault in August. Baylor reached an undisclosed settlement with his victim after her family retained the services of two Boulder, Colorado-based attorneys who specialize in Title IX issues.

On Wednesday, ESPN released a report that stated two other former Baylor football players, All-Big 12 tight end Tre’Von Armstead and practice squad receiver Myke Chatman, were accused of sexually assaulting a fellow student in 2013. The report says the school failed to look into that case for more than a year and a half.

Baylor President Ken Starr has indicated the report should be received soon.