Officials arrested a man Thursday who fired a stolen gun into the air last weekend, injuring a woman who was in bed in a home near Axtell, McLennan County Sheriff Parnell McNamara said.

Members of the U.S. Marshals Service's Lone Star Fugitive Task Force and North Texas Fugitive Task Force found Marcus Lee Broomfield, 18, of Seagoville, southeast of Dallas and arrested him there Thursday evening on a felony aggravated assault with a deadly weapon charge, McNamara said. Broomfield is accused of firing multiple rounds into the air after leaving the BSR water park Saturday, he said.

Deputies responded to a home near Beaver Lake Road and Old Mexia Road after the woman was shot and four rounds hit the house, Capt. Steve January said earlier this week. She was taken to a local hospital with a superficial wound and was expected to recover, January said at the time. He said witnesses identified two vehicles whose occupants fired weapons after leaving the water park, and deputies collected shell casings.

It was unclear Thursday night whether officials were looking for any other suspects, but McNamara said investigators tracked down one of the vehicles and that Broomfield is accused of firing the round that hit the woman. Detectives found the gun believed to have been used in the shooting, and it was stolen, McNamara said.

Broomfield was taken to McLennan County Jail, and he was released Friday on $25,000 bond.

Ramiro Rubi Ibarra, who has spent 23 years on Texas death row for sexually assaulting and strangling a teenage girl in Waco in 1987, is closer… 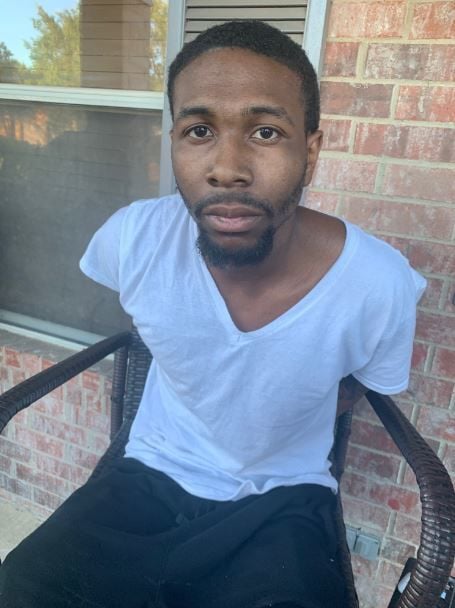 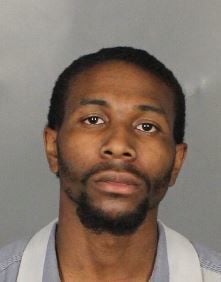