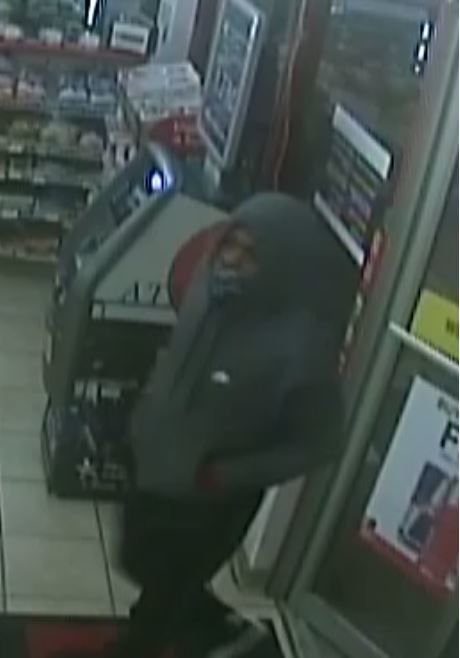 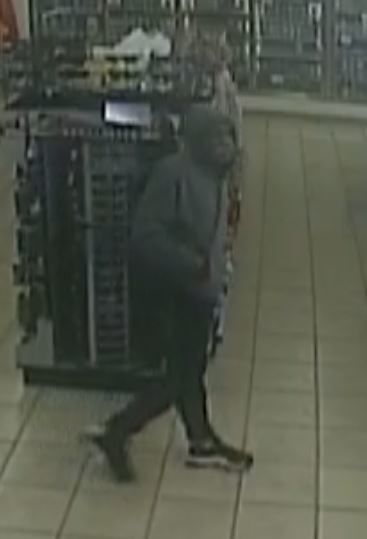 A man entered the CEFCO convenience store, 801 N. Robinson Drive, shortly after 2:30 a.m. Thursday wearing a multi-colored face covering. He walked to a drink cooler, picked up a drink and took it to the counter, where he pulled out a handgun and demanded cash, O'Connor said.

The man left with an undisclosed amount of cash, in addition to personal items he demanded from the clerk, O'Connor said. He was described as a man in his 20s, standing about 5-foot-4 to 5-foot-5, wearing a gray hoodie, face covering, dark blue jeans and gloves.

The clerk reported hearing squealing tires immediately after the man left, believing he left in a car at a high rate of speed, O'Connor said. The clerk was uninjured during the robbery.

Anyone with information about the robbery is asked to contact the Robinson Police Department at 662-0525.

Waco police are investigating the shooting death of a 21-year-old Waco man who investigators believe was the victim of a robbery attempt.

Waco police are investigating a Sunday afternoon robbery that left a 24-year-old man wounded from a gunshot to the arm.