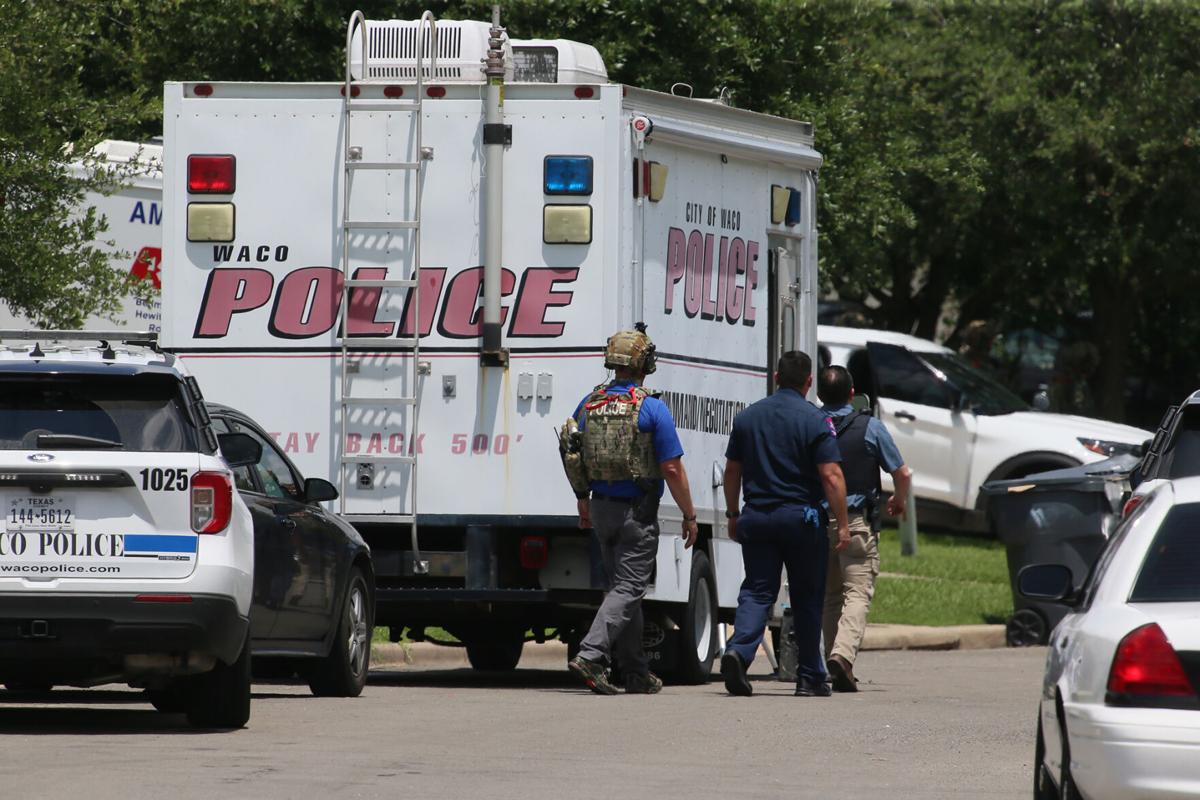 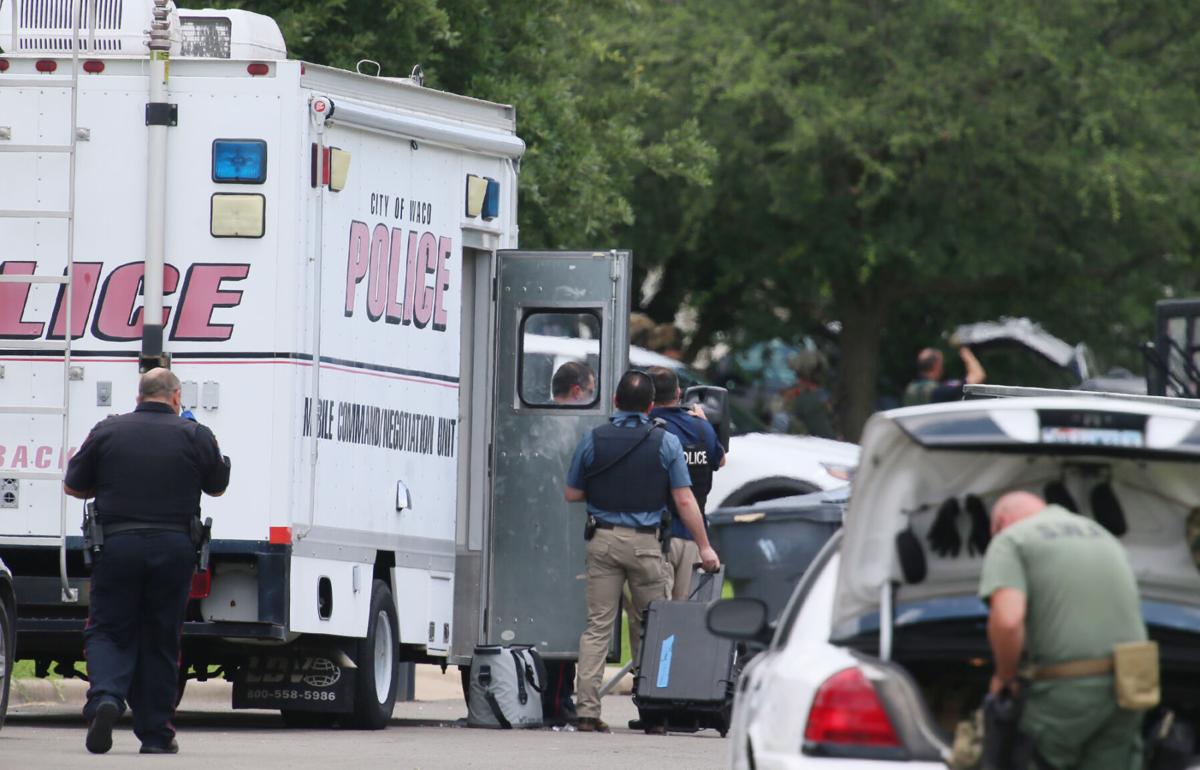 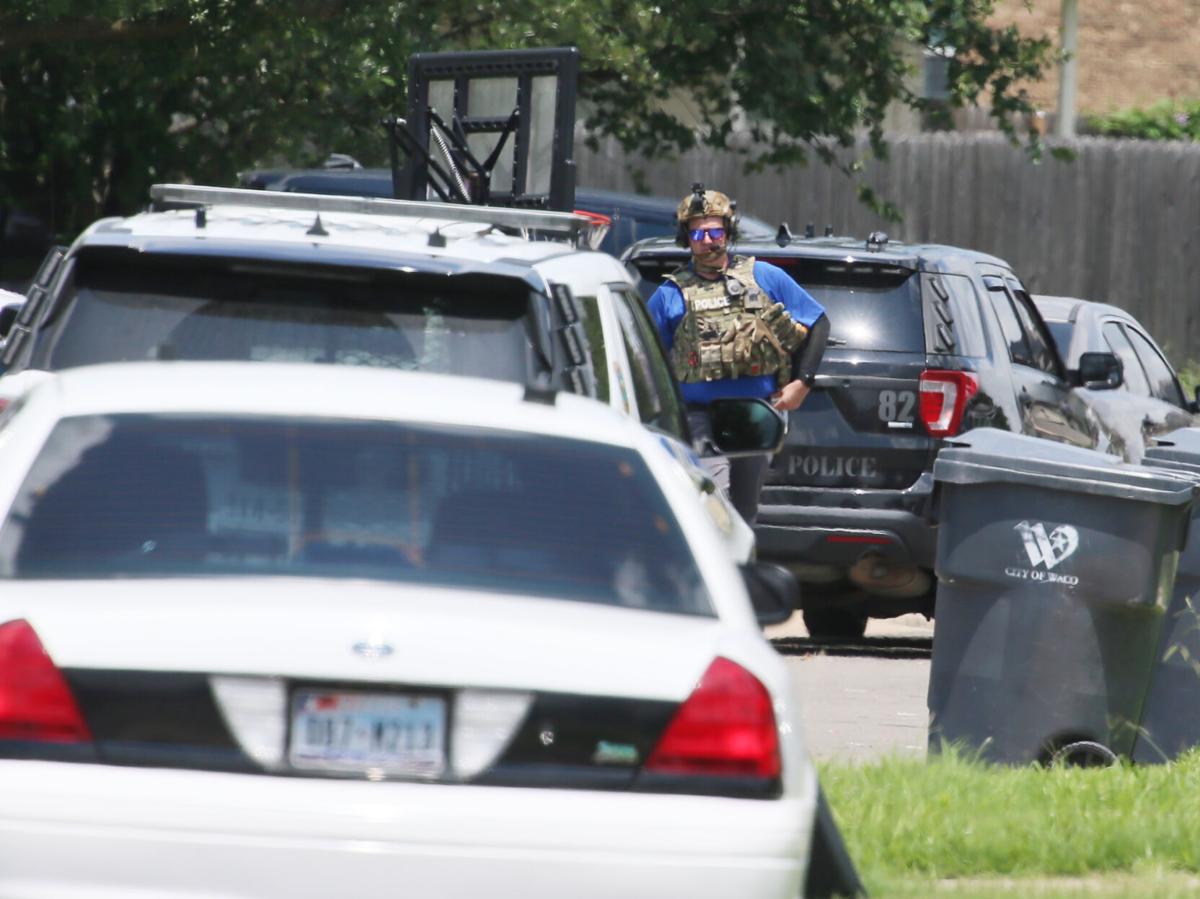 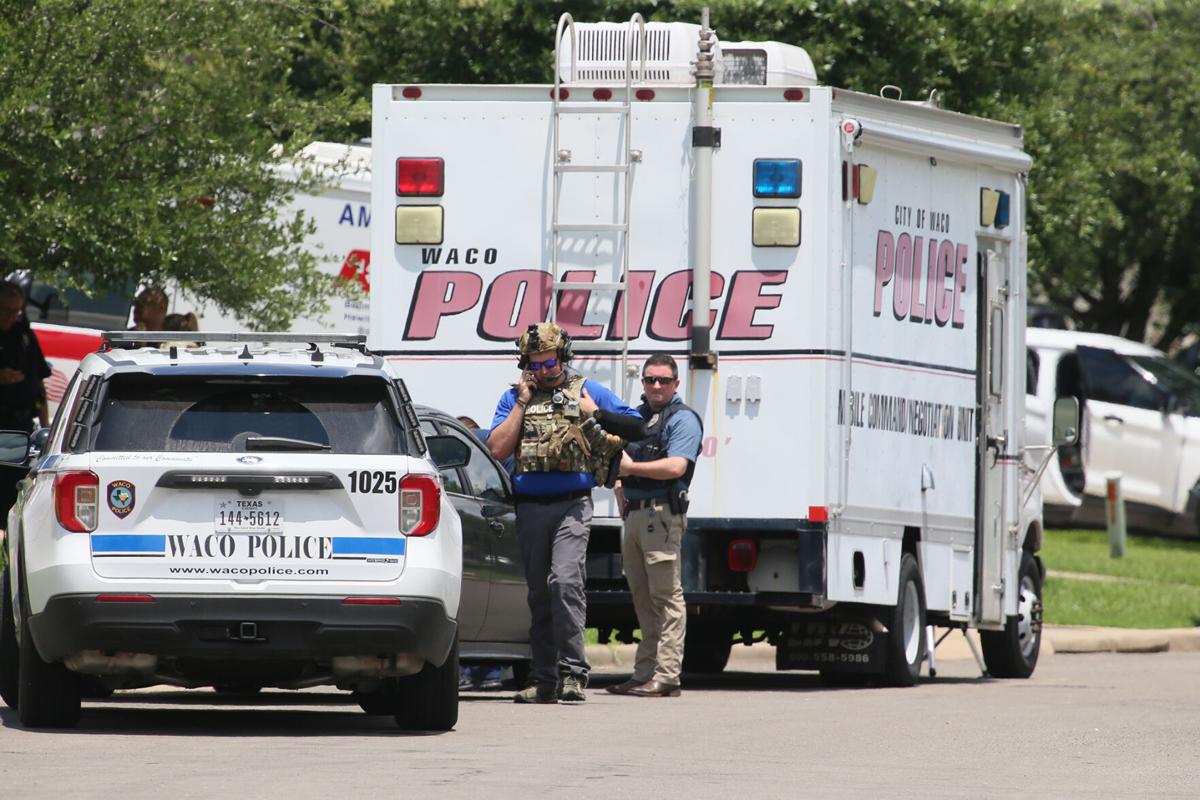 The Waco Police Department and its SWAT team remained active for hours Tuesday at a house in China Spring.

Sgt. Peter Motley said late Tuesday afternoon that the department was not ready to release any information on the incident in the 10000 block of Iron Horse Trail.

He did confirm that the SWAT team and police presence had remained on the scene since they were dispatched at around 9 a.m.

No other information was available late Tuesday.

A spacewalk was cancelled because of space debris. Is it becoming a real threat for astronauts?

A spacewalk was cancelled because of space debris. Is it becoming a real threat for astronauts?