A man and two women were arrested early New Year’s Day after they were accused of working together to rob and beat an 80-year-old man inside his Hewitt home, Hewitt Police Chief Jim Devlin said.

Waco residents Ladamion Lamond Majors, 39, and Iriana Rutledge, 25, were arrested along with and Lakeisha Monique Price, 38, of Hewitt, on charges of first-degree aggravated robbery.

Devlin said the trio are accused of beating the man and stealing cash, keys and other property from the victim in the 100 block of Bowie Street shortly before midnight.

Based on a call from a witness, police responded around 11:50 p.m. to the Hewitt home, where the 80-year-old man was living with Price, according to police reports.

Devlin said all three suspects were reportedly drinking when Majors took $500 from the man and the man’s car keys. A short time later, Majors reportedly returned inside the home carrying a 20-gauge shotgun.

Price told Majors to put the shotgun down, which he did, Devlin said. Price and Rutledge then held the 80-year-old by his wrists while Majors hit the man repeatedly, the police chief said.

The 80-year-old man did not suffer serious injuries and did not require medical treatment, Devlin said.

Majors, Price and Rutledge were arrested at about 5 a.m., each on a first-degree felony charge of aggravated robbery. Police found an ecstasy pill in Rutledge’s possession and added a state jail felony charge of possession of a controlled substance. 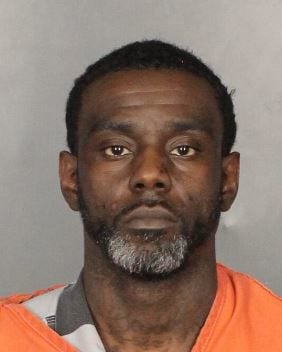 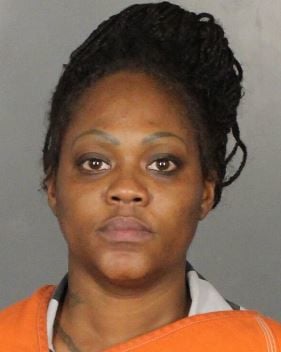 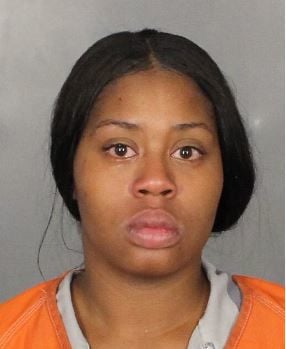