The grand jury indicted Vincent Lamar Snell, 19, and Omarion Mayes, 18, on murder charges in the April 4 drive-by shooting death of 18-year-old Damon Morgan in the 1000 block of Lenox Avenue.

Waco police have identified Snell and Mayes as “known gang members” and said Snell and Morgan had been fighting over social media about a previous gang-related incident.

A witness told police he saw Snell driving a gold Chevrolet Impala while Mayes stood up through the sunroof and fired at Morgan, according to arrest affidavits.

Police also reviewed video footage that showed Snell in the vehicle while showing another gang member a gun the day before the shooting death, the affidavit states. Both Snell and the person he showed the gun to are members of the S.O.N. gang, according to the report, which said shell casings found at the shooting scene are the same caliber as the weapon Snell showed the other gang member.

Tyler is charged with shooting Anderson-Simmons after the pair had an argument at the Bagby Avenue basketball courts, according to an arrest affidavit.

Witnesses told police there was an ongoing disagreement between Tyler, who also is known as Prince Charles Easley, and the victim. Witnesses said Tyler pulled a pistol and started firing at Anderson-Simmons, who tried to run before he was struck several times, including in the back of he head.

Tyler was arrested two months later after leading police on a two-hour chase and fleeing on foot following a multiple-car crash near Troy.

The grand jury issued the murder indictment on an enhanced charge because Tyler has a 2019 conviction in Travis County for possession of a prohibited weapon. The enhancement bumps the minimum charge Tyler faces from five years in prison to 15 years.

The Woodway Public Safety Department has arrested a 17-year-old from Waco in connection to multiple vehicle burglaries that occurred in July.

A West man pleaded guilty Wednesday in the sexual assaults of two women in 2016 and 2018 and is seeking deferred probation. 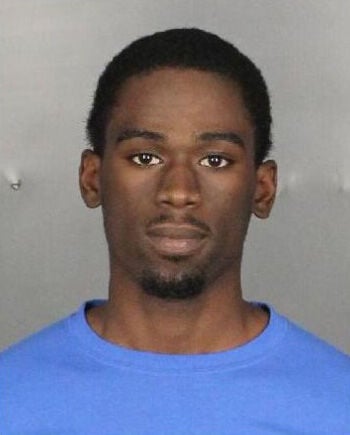 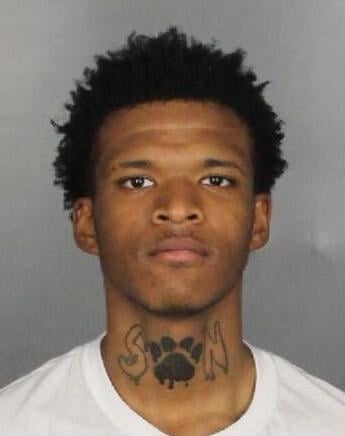 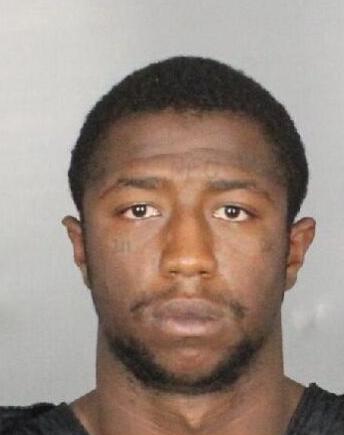