Two people were arrested Monday by the Waco Police Department in connection to a shooting earlier this month in Cameron Park that left a woman seriously injured.

Marvin Jerome Parr, 18, and Brandi Nichole Degrate, whose age was not released, were arrested on aggravated assault charges.

Police received a call at about 11:15 p.m. July 13 reporting the shooting in the Anniversary Park area of Cameron Park, and as officers were on their way, a caller reported a black Ford Fusion involved in the shooting had left the area, according to an arrest affidavit for Parr.

Before police arrived, American Medical Response medics transported a woman who was shot in the neck to a local hospital.

In the park area, police fond a stolen firearm in a black Toyota Camry, which was parked a space away from a gold Ford Fusion, according to the affidavit. There was a large pool of blood and medical supplies between the two vehicles, the affidavit states. Investigators identified Parr and Degrate as suspects and arrested them Monday, each on a second-degree felony charge of aggravated assault causing serious bodily injury.

Waco Police spokesperson Cierra Shipley said no other details could be released.

Shortly after the incident, police said they believed the shooting was targeted.

Parr and Degrate remained in McLennan County Jail on Friday with bond listed at $200,000.

Police arrested a domestic violence suspect Monday who they said led officers on a chase Aug. 25 that caused a lockdown at a Robinson school.

A pharmacist who admitted stealing medications from a Lorena grocery store pharmacy remains free on bond after his arrest Tuesday by Lorena police.

La Vega High School is mourning the loss of a senior, Melanna Robinson, one of three people killed in a head-on collision early Sunday in Lime… 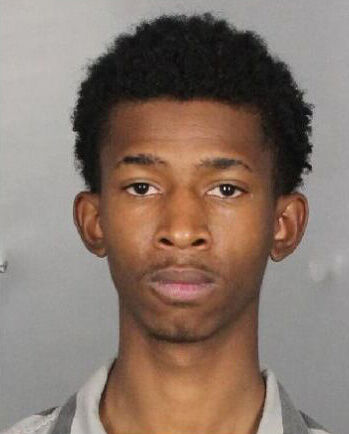 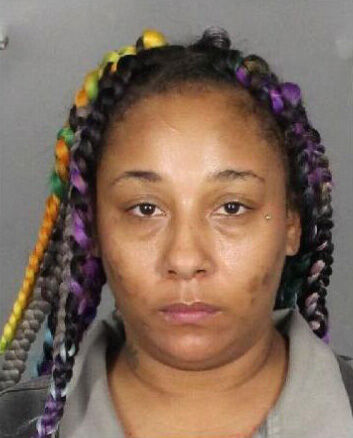