Waco police arrested an 18-year-old and a 19-year-old Wednesday on capital murder charges in a South Waco shooting death last month, and officials believe a third man may have been involved in the shooting.

Police also have identified the victim as Kaden Hitchcock, 21. Police responded to call in the early morning hours of Sept. 25 at Hitchcock’s residence in the 300 block of Wagon Wheel Circle and found Hitchcock dead of a single gunshot wound.

Jose A. Herrera, 19, and Kyle Eric Depolito, 18, were arrested Wednesday.

According to arrest affidavits, they told police they went to Hitchcock’s residence to buy drugs, and he had several firearms lying on his bed when they arrived.

During the transaction between Hitchcock and the three men, a 9mm pistol that had been on the bed went missing, and Hitchcock started searching for it and accused them of taking it, according to the affidavits. When police arrived at the house, several guns were missing, and they found a single spent 9mm shell casing, the affidavits state.

Bond for each was listed at $1 million. 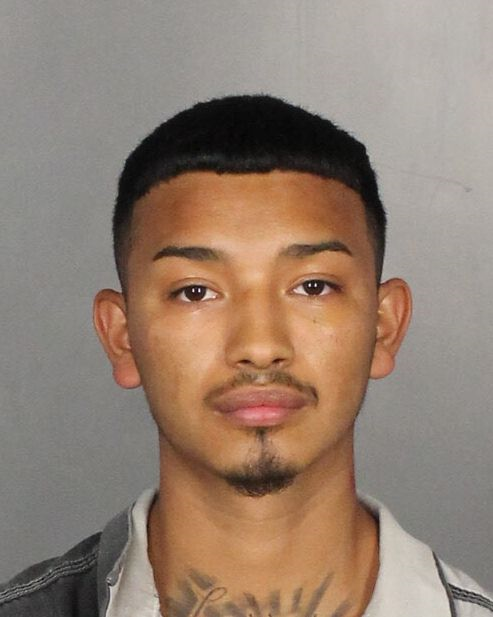 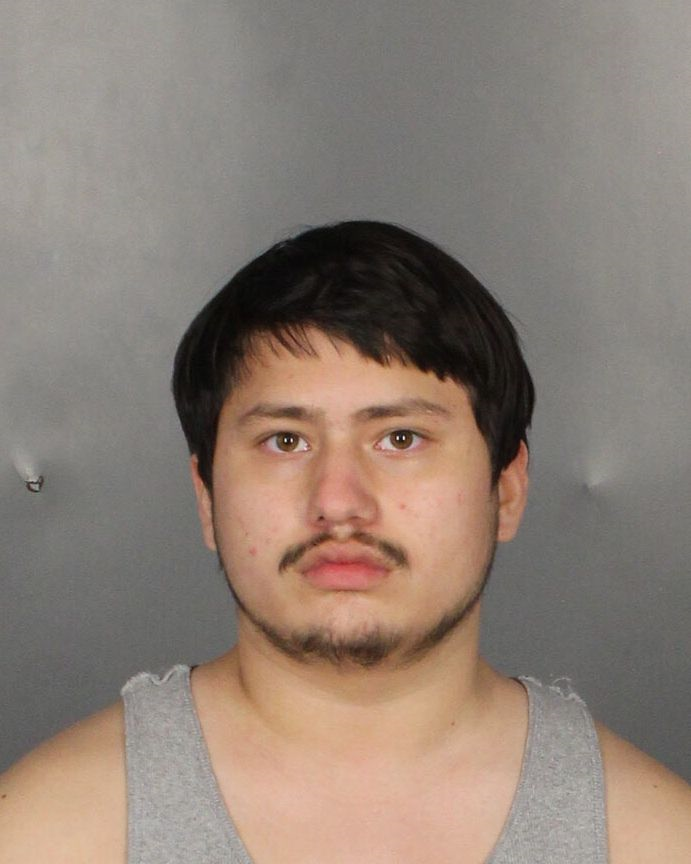