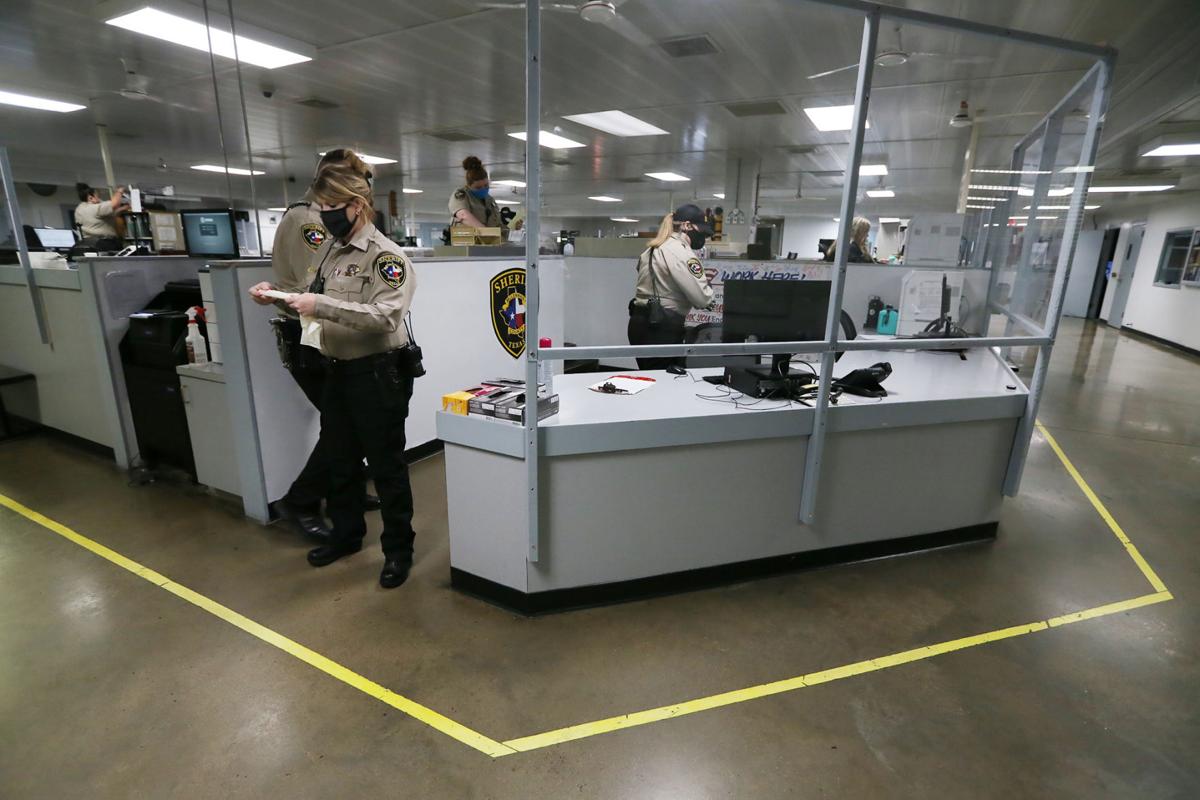 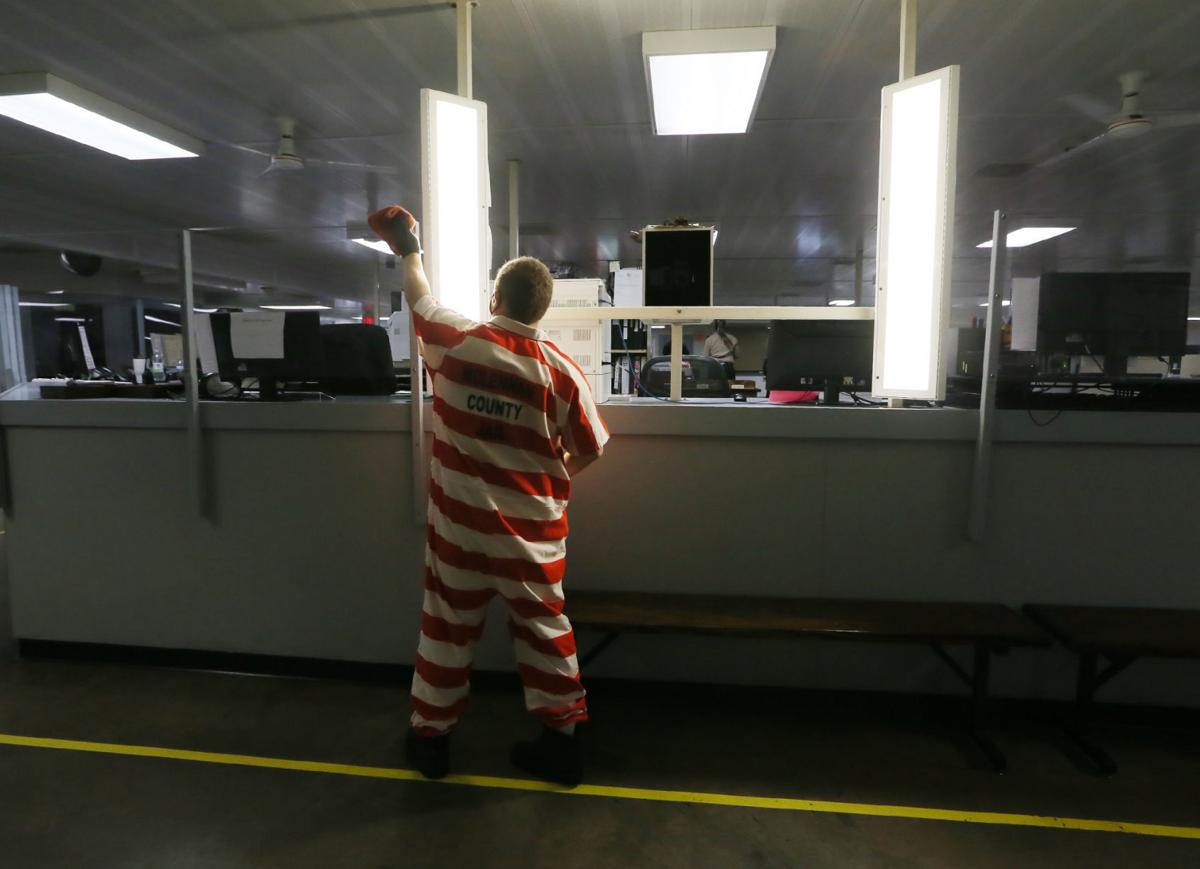 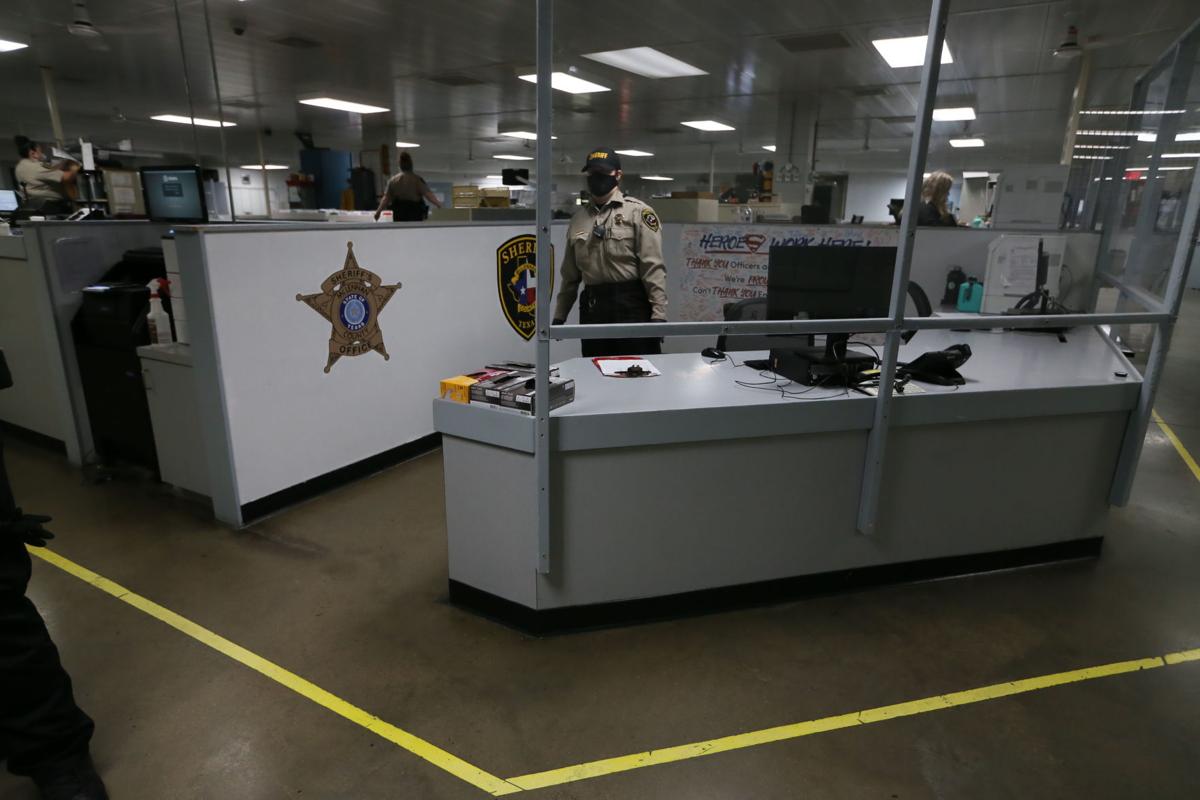 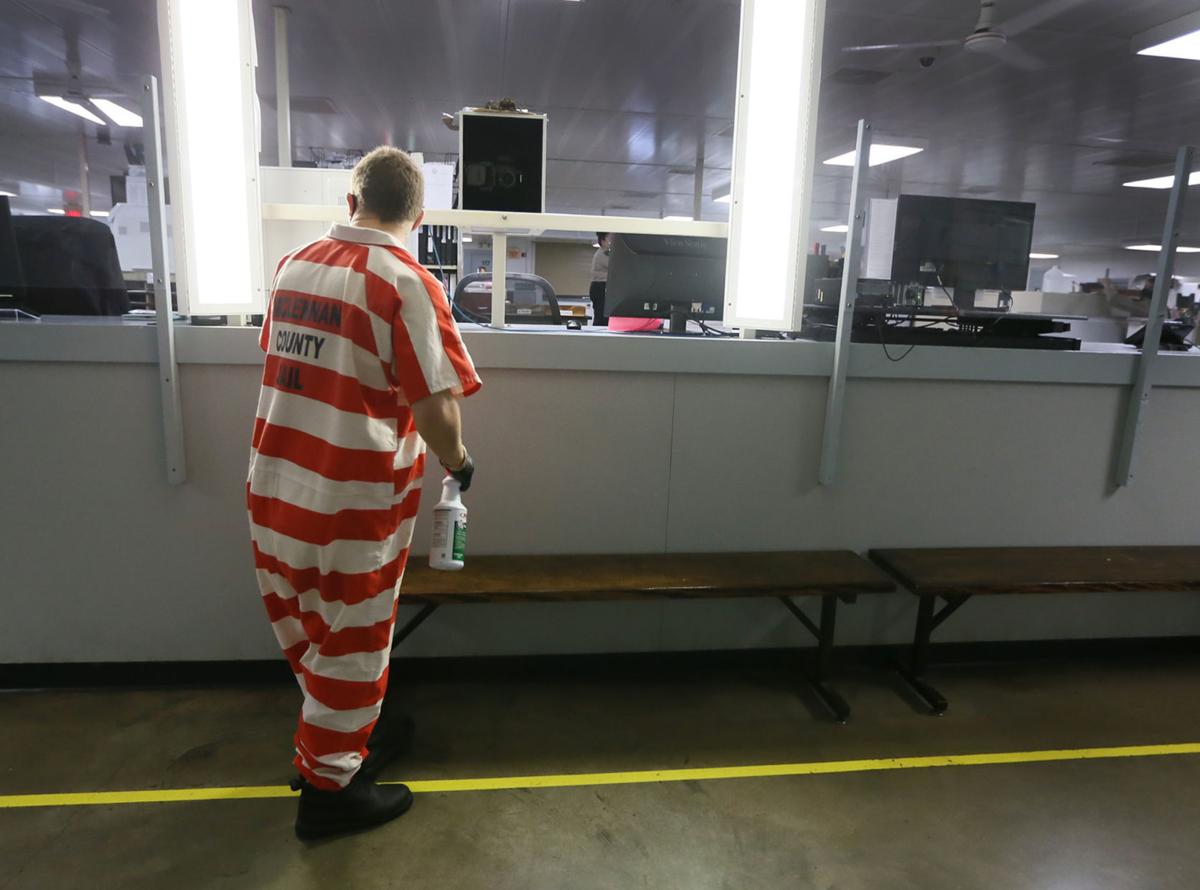 McLennan County Jail staff credit that extra level of vigilance in implementing new protocols for keeping the novel coronavirus from continuing a quick march through the county’s jail complex that was first detected a little more than a month ago. The virus entered McLennan County Jail sometime before June 19, when a kitchen contract worker became ill and tested positive. Subsequent testing of all inmates and employees early this month confirmed 55 inmates and 60 employees had been infected.

Despite the high numbers, the majority of people with COVID-19 cases linked to McLennan County Jail or the adjoining Jack Harwell Detention Center have recovered, said Ricky Armstrong, the McLennan County Sheriff’s Office Major who serves as jail administrator for both facilities.

“It’s gotten a lot better from 55 positive inmates down to five who have it now,” Armstrong said. “Our staff count was high from the illness, and we have nine positive officers now. It’s been very stressful, but I think we’ve hit our plateau and are hopefully on the downhill trend of it.”

“We knew it was going to get into the jail and since the jail is a confined area anyway, not only for the inmates but for the staff as well, we always come to work with safety and security as our top priority,” Anderson said. “When you get something like this disease that can spread very easily, we have to take that safety and security to a whole different level.”

Workers installed plexiglass around inmate booking areas and have implemented trusty cleaning crews who have been routinely wiping down high-traffic areas throughout the facility for the past three months. Jailers, who have always worn gloves while interacting with inmates, are now required to wear masks and have required all inmates to wear face coverings provided by the jail to limit spread by people who may be unwittingly carrying the virus.

Armstrong said staffing and keeping in compliance with Texas Commission on Jail Standards requirements on inmate-to-staff ratios, has been a concern. Authorities have restricted vacation time, kept employees on the same schedule and asked employees to be mindful of their contacts outside the workplace, Armstrong said.

“We put all of our plans in place because COVID is highly contagious and can be dangerous to the population,” he said. “We don’t want that to happen to any of our staff or inmates.”

Since the end of March, the local judicial system has been conducting court hearings by teleconference to reduce inmate movement around the facility. Judges, defense attorneys and prosecutors have worked with the jail during the pandemic, Armstrong said.

Jails across the state are also sending daily reports to Texas Gov. Greg Abbott to keep him advised of the situation.

“None of our cases at the jail have led to a hospital stay or the need for serious medical treatment,” Armstrong said. “We are still requiring all new inmates who come in to the facility to be quarantined for 14 days to help limit any potential exposure.”

Armstrong said the jail is constantly restocking personal protective equipment and supplying workers with cleaning instruments and disinfectant. Though the trend now is in the right direction, COVID-19 remains a concern, he said.

“Our curve is on the downhill slide and we are hoping that continues,” Armstrong said. “I am sure we may still get one or two cases here or there, but we are doing our best to isolate, quarantine and keep inmates and staff safe and make sure we stay vigilant on our responsibilities.”

In the nearby McLennan County State Juvenile Correction Facility in Mart, 29 inmates have recovered from COVID-19 and have been cleared to return to dorms in the facility. A total of 41 inmates and 20 staff members have tested positive for the virus, according to information released Thursday.