Two Waco lawyers were arrested Friday on charges that they plotted to kill an ex-husband, who had been arrested earlier this year on child molestation allegations.

According to the affidavits, Sutton solicited an undercover officer on May 14 to kill Beaudin, and the two exchanged ideas about the plot. Sutton told the officer he would give him $300 to buy a gun and said he would help the officer leave town after committing the murder, the affidavits state.

Beaudin, 37, was arrested in February on a felony charge of indecency with a child. Woodway police accused Beaudin of sexually touching a 10-year-old family member in December. He has not been indicted by a grand jury, and Beaudin’s attorney, Josh Tetens, has said Beaudin denies the claims.

After the initial meeting between Sutton and the undercover officer, Waco police enlisted the help of the Texas Rangers on May 20. The next day, Sutton and Tijerina met with the undercover Waco officer to plan the hit, the affidavit states.

Tijerina provided details about Beaudin’s whereabouts and how to carry out the murder, police reported.

The alleged plot was to be carried out at Beaudin’s home, the affidavit states.

State District Judge Matt Johnson, who signed the arrest warrants for both Sutton and Tijerina, set bonds at $1 million each. They both remained in jail Saturday.

A former Waco attorney arrested a year ago in a murder-for-hire scheme died Thursday in a motorcycle accident near her home, sources close to …

A Waco attorney under indictment on a charge of solicitation of capital murder hopes a newly appointed prosecutor will drop charges, his attor…

State Department says don't use Uber in areas around Cancun

State Department says don't use Uber in areas around Cancun

Video 3: Police-issued body worn camera video at a second location, a residential neighborhood. There is no audio for the first minute.

Video 3: Police-issued body worn camera video at a second location, a residential neighborhood. There is no audio for the first minute. 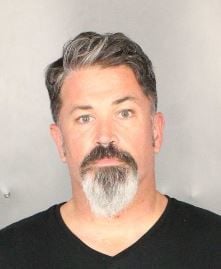 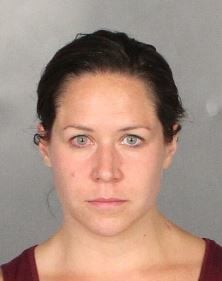