A Waco teen was indicted Thursday in the 2021 shooting death of a University High School student athlete.

A McLennan County grand jury indicted Paul Allen Hall, 18, on charges of second-degree felony manslaughter in connection to the May 14, 2021, shooting of Tydreun Felder at Trendwood Apartments, 1700 Dallas Circle. Hall has been free on a $75,000 bond following his arrest last year.

The grand jury’s indictment accuses Hall of acting recklessly and causing Felder’s death by shooting him with a firearm.

Hall told officials he was attempting to clear a jammed weapon, the Tribune-Herald reported at the time, and Waco police then said the death was likely unintentional.

Felder had been a University High School Trojans football quarterback and a member of the basketball team before his death at age 17.

Waco police responded at about 8:50 p.m. May 14, 2021, to a report of gunfire at Trendwood Apartments. First responders found Felder with a gunshot wound in his abdomen and transported him to an area hospital where he died the next morning. Police arrested Hall on June 14, 2021, on a manslaughter charge.

Hall told police at the time that he had attempted to fire the handgun in the breezeway of the apartment building but it jammed, according to the arrest affidavit. As Hall tried to unjam the gun, Felder stood in front of him and when the gun fired, the bullet hit Felder, according to previous reports.

G7 price cap on Russian oil kicks in, Russia will only sell at market price

This historic crown is being readied for King Charles's Coronation Day

This historic crown is being readied for King Charles's Coronation Day 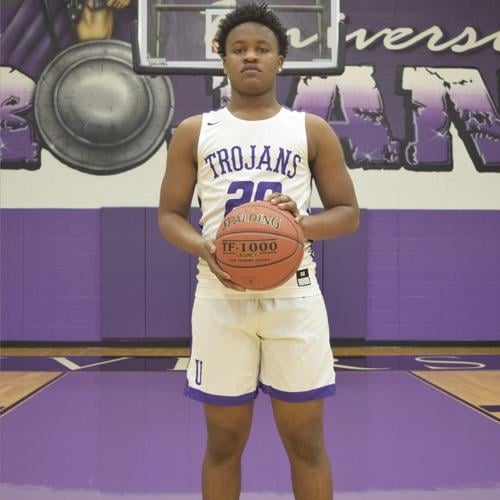 Tydreun Felder, 17, is remembered as a promising athlete for University High School athletics. 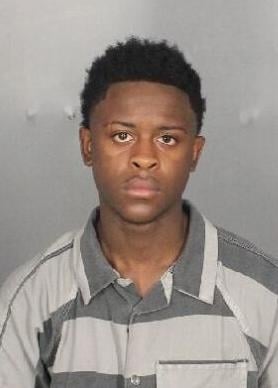