In a tale of two turnouts, challenger Keith Guillory upset incumbent Robin Houston in the rematch for the at-large Waco Independent School District seat she had won in November.

Houston had held the Place 6 seat since June 2019, when Waco ISD trustees appointed her to fill the unexpired term of Trustee Pat Atkins, who had stepped down.

Houston kept her seat in the crowded November election, staving off Guillory’s challenge to beat him with 10,615 votes to his 9,496. Saturday’s election was for a new three-year term.

For Guillory, the spring election meant a chance to campaign with fewer distractions from school-related issues.

“I believe we didn’t have the interference of a national election this time,” he said. “The community really spoke loudly in this race and I look forward to getting with other trustees to change what we’ve been seeing in student failure rates, literacy scores and dropout rates. ... I think the voters responded to what I had been stressing, that we want different results for our students than what we’ve been getting. We worked hard and the city responded well.”

The loss and lower turnout — roughly one-tenth of the votes cast in the same race in November — disappointed Houston.

“Obviously, the turnout wasn’t what we saw in November, and I’m proud I was able to get such amazing turnout in November and win,” she said. “I’m honored to have served the Waco ISD for two years. I think the district is going in the right direction and I wish the trustees the best.”

In the other contested Waco ISD board of trustees race, Stephanie Ybarra-Korteweg held on to her District 2 seat, defeating Jessica Gereghty 388 votes, or 61.7%, to 210, or 38.3%.

“It was a hard-fought election and my opponent and her team ran a good campaign,” Korteweg said. “I think voters see a good work happening in the WISD and want to continue it. My sleeves are rolled up and I’m looking forward to all that we’re going to do.”

The race for Place 3 on the Midway Independent School District board saw an upset as well, with video production company owner Collin Witt narrowly topping longtime trustee Thomas Pagel by 18 votes. Witt won 658 votes, or 45.2%, while Pagel won 640, or 43.9%.

“It was a very close race and a testament to the old adage ‘Every vote counts,’” Witt said. “I also want to say thanks to my supporters who helped reach voters in the district. I think we have a strong board at Midway, but I think many voters believed it was time for a new voice. And I think being a parent with kids in the district made a difference to voters.”

For first-time candidate Witt, the win was gratifying, if hard work.

“Obviously, I’m happy with the result,” he said. “I definitely thank Mr. Pagel for his time on the board and his work over the years.”

In Bosqueville ISD, incumbents Jeff Bird and Heath Jackson joined challenger David McNamara in winning election to the school board. Bird had 159 votes, Jackson 135 and McNamara 136 to 93 for incumbent Jim Brejcha and 23 for Jarred C. Hankhouse.

Crawford ISD school board trustees Cory Westerfeld and Nathan Lammert returned to the board with 113 and 112 votes, respectively. Challenger Chris Spanos received 28.

In Mart ISD, Russel Carroll and Sarah Sue Dieke won reelection to the school board. Carroll had 179 votes, Dieke 160 and Henry Witt III 90. Charlnise Alfaro was unopposed in her bid for a one-year unexpired term with 158 votes.

By 7:30 a.m. Wednesday, the “Cadet Q” team had begun filling the campus of Connally High School with the delicious smell of hickory-smoked meat.

Pete Rowe, a 1968 graduate of Mart High School, still has vivid memories of regular trips to the principal’s office for some old-school discip…

Tom Pagel, a 15-year member of the Midway Independent School District board, faces challenges from two first-time candidates in his bid to ret… 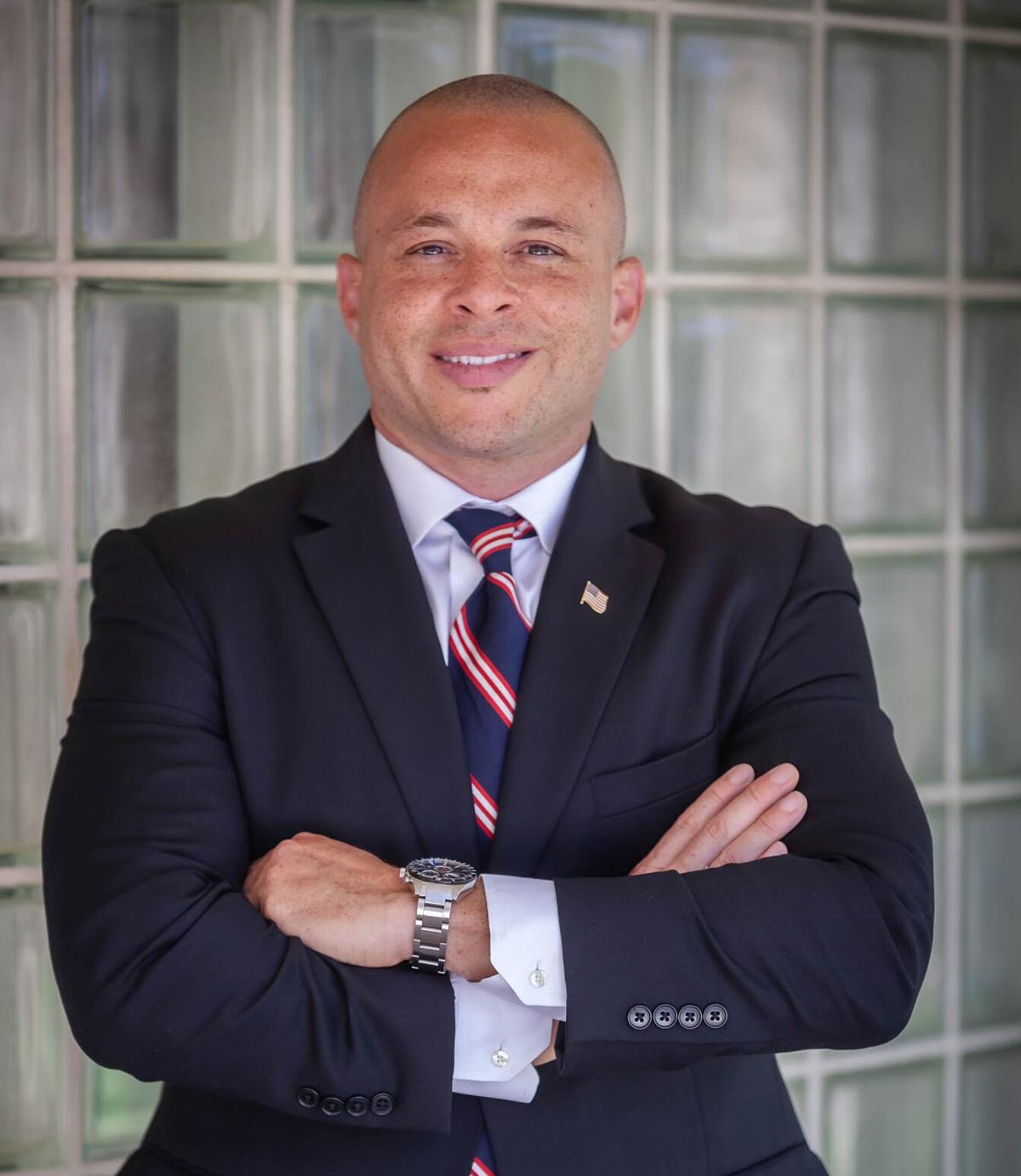 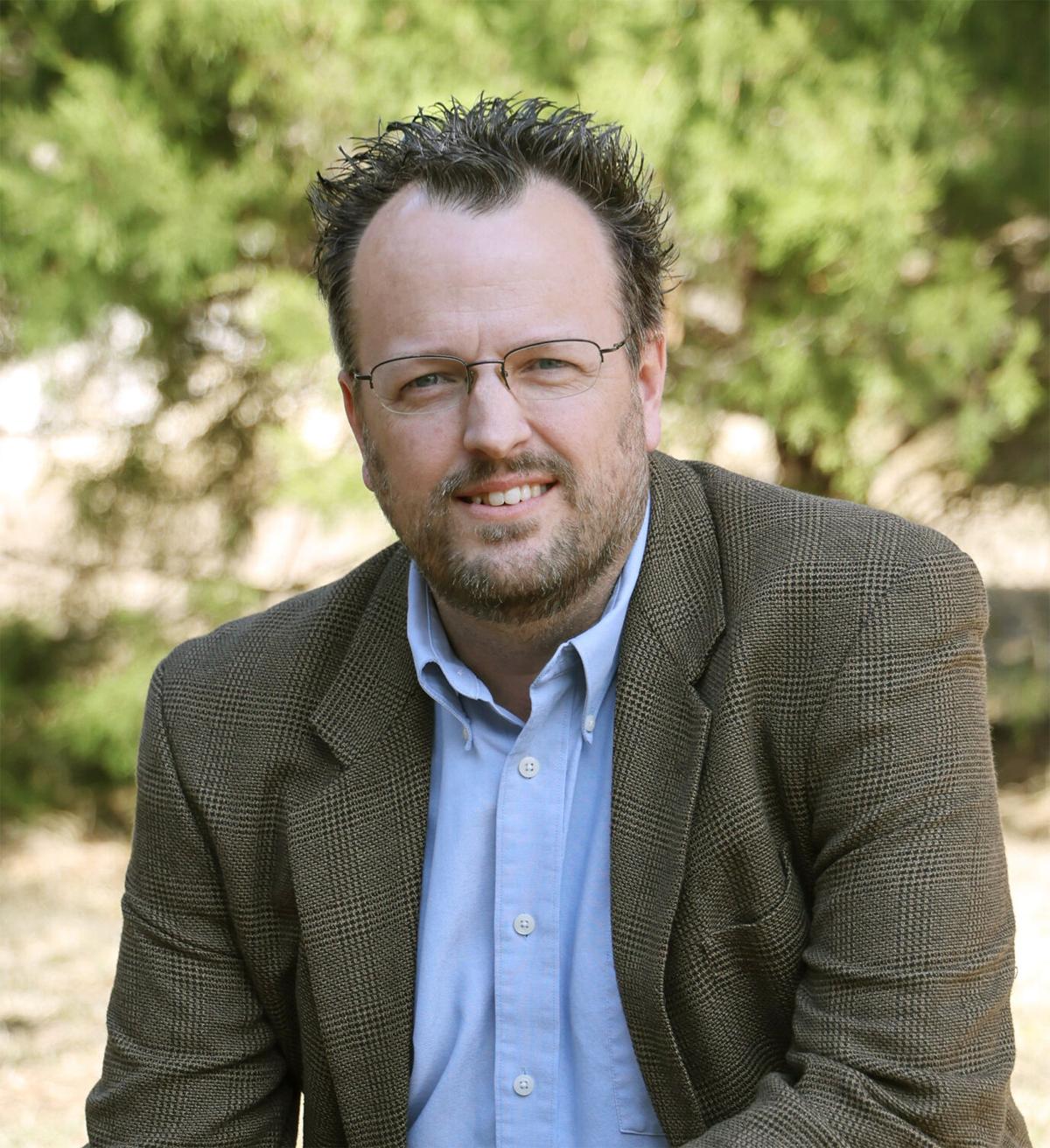 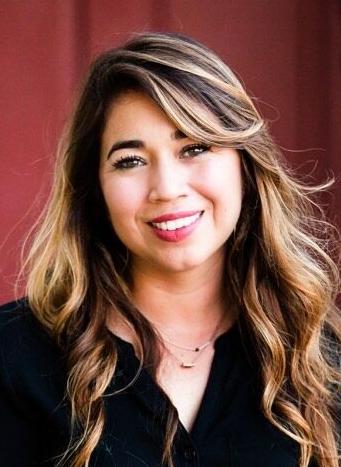