Murphy will start at Tennyson with 16 years of experience in education, including 11 as an administrator, according to a Waco ISD press release. She most recently worked in Fort Worth ISD and has experience at both the elementary and secondary levels. She has a master’s in education from Lamar University.

Yourman will move to Lake Air after working as assistant principal at Midway ISD’s Hewitt Elementary School. She has previously worked as a teacher and behavior coach and has a master’s in education from a University of Texas System school, according to the press release.

Trammell will bring eight years of experience in education, including five as an administrator, to West Avenue. She will move from the principal position at Woodville Elementary School in Woodville ISD and has a master’s in education administration from Tarleton State University, the press release says. Trammell will take over the role at West Avenue from Weeks, who is moving to the G.L. Wiley Opportunity Center.

Weeks has worked in the district for 20 years and has experience on both the elementary and secondary levels. He was named Waco High School Teacher of the Year in 2013, the press release says.

Biden's Mission In Europe: Shore Up Alliance Against Russia 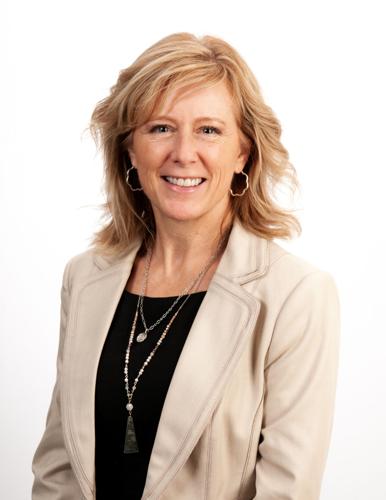 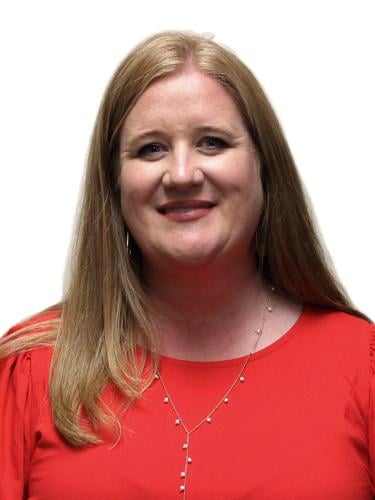 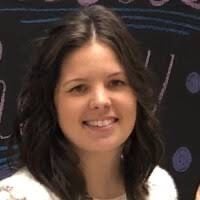 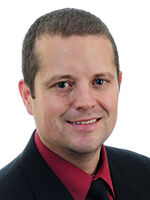