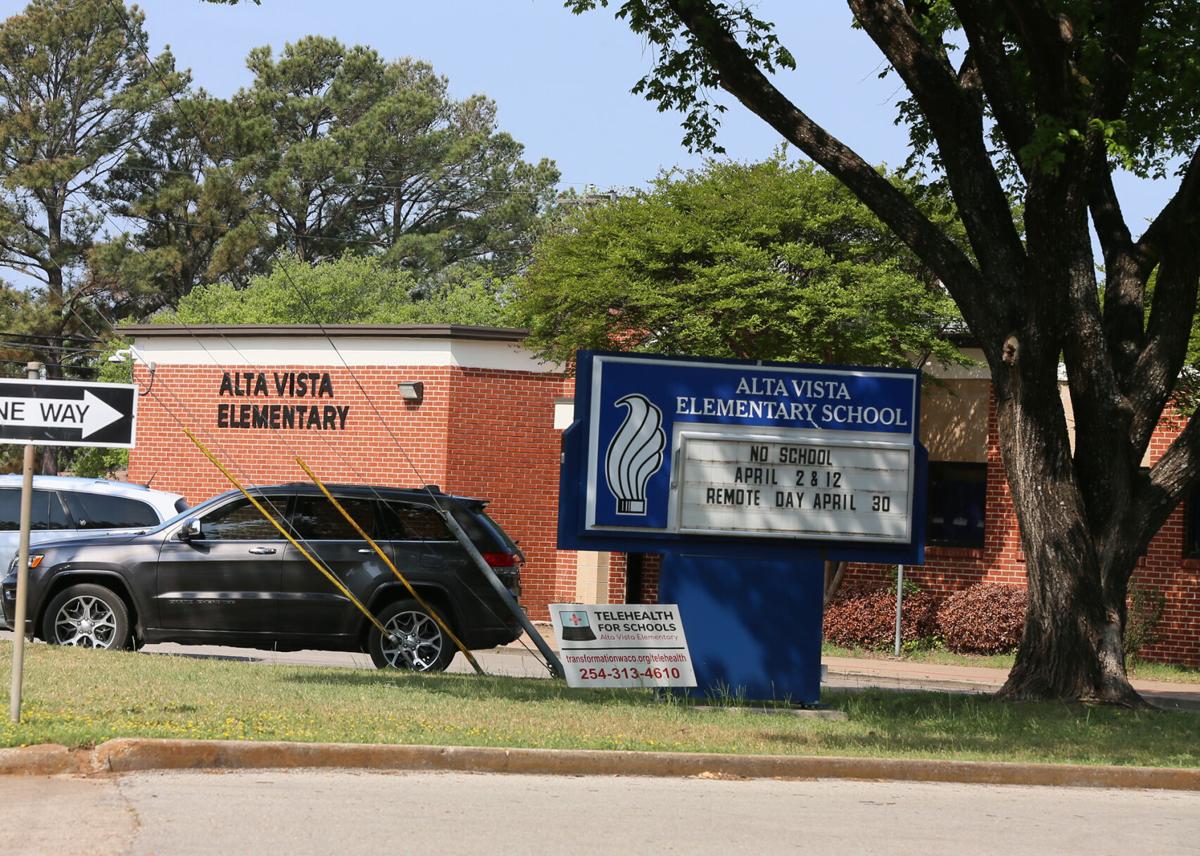 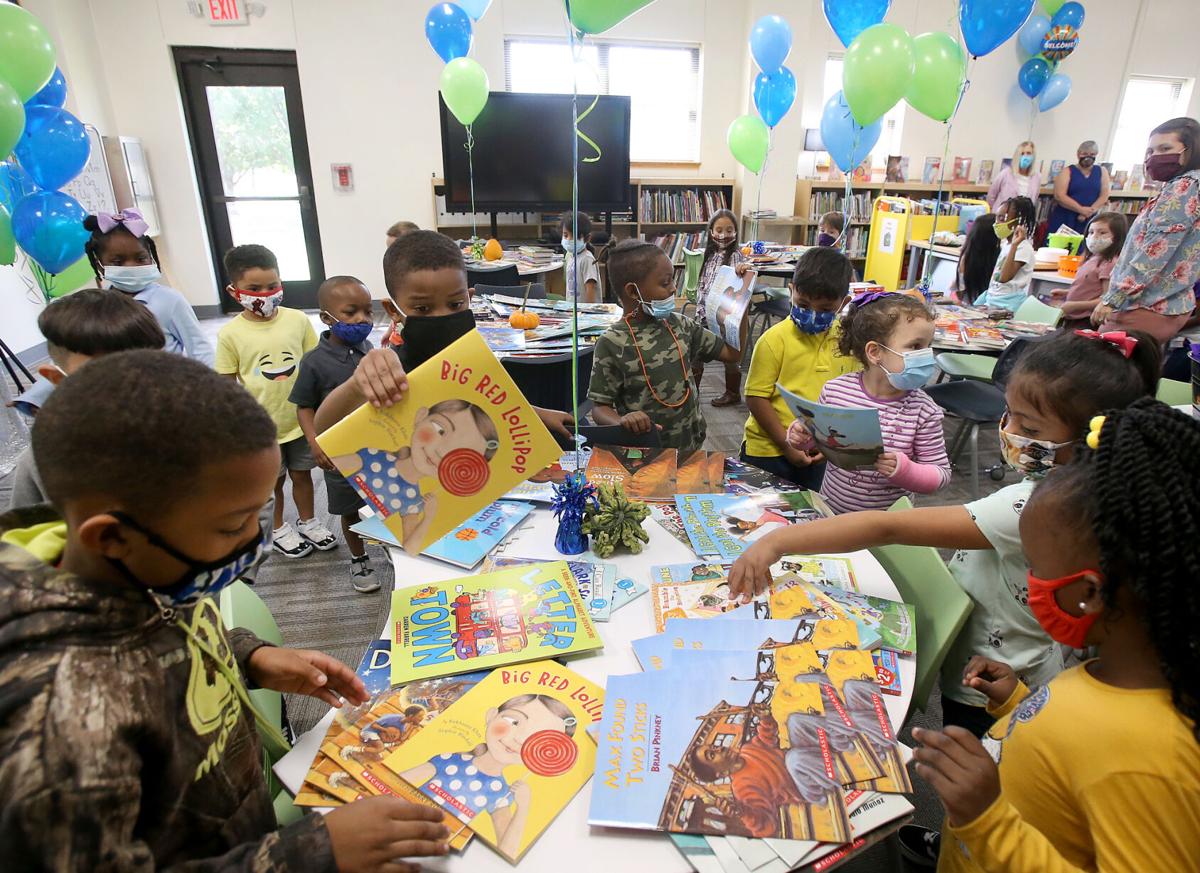 In this photo from October, Alta Vista Elementary School kindergartners pick out books to read in their school's library, which was remodeled with a focus on students' experience while reading. The library also got more than 2,000 new books, and students touring the space shortly after it opened each received a book to take home and keep.

The proposal, however, only addresses three of eight elementary schools designated as needing renovations or new buildings, raising questions from some committee members. Others said they wonder if the growing number of suggested building projects could surpass the district’s ability to pay for them through bond sales.

In meetings earlier this spring, committee members seemed to favor building a new Waco High School on its current campus, at a potential price tag of more than $140 million, and replacements for G.W. Carver and Tennyson middle schools, which could cost up to between $130 million and $150 million. Plans for future meetings include more consideration of elementary schools and a look at all the proposed projects in relation to each other.

An O’Connell Robertson study estimates maintenance and mechanical system replacement costs for all 14 of the district’s elementary schools through the year 2031 could cost from $190 to $210 million. Replacing or renovating Kendrick and South Waco could cost $50 million to $75 million with savings from the closing of Alta Vista, compared to maintenance costs of $25 million to $35 million for the three schools.

The district’s current elementary school student capacity should cover needs to 2031, outside of Kendrick and Parkdale Elementary School, which are already over capacity, according to the study. It also states six of the district’s 14 elementary schools have been built or renovated in the past 20 years.

The recommendation to close Alta Vista and divide its attendance zone among two neighboring schools raised concerns from some committee members. Nancy Alvarado said the possible closure of Alta Vista is disheartening. Josh Caballero said the building, part of which dates to 1919, needs attention, but he does not like the prospect of closing the school.

Hazel Rowe, a longtime Waco ISD administrator and former interim superintendent, said she hopes any renovations of Kendrick or South Waco would be made with both community use and educational use in mind.

Waco ISD Trustee Allen Sykes said the total cost of the suggested projects is a concern. The district’s bonding capacity would be a crucial factor in determining what might go into a future bond issue, and the current districtwide review of facility needs is providing a big-picture look for planning ahead, he said.

“Pretty much everything is on the table now,” Sykes said.

O’Connell Robertson director of architecture Jarrod Sterzinger said discussing elementary school needs would take two meetings, and discussion of the district’s bonding capacity also will be examined in the committee’s remaining two meetings. A May 3 meeting will feature an update from the district’s demographer and a summary of projects discussed to date. A May 24 meeting will address project ranking.

Baylor University has reached the $1 billion milestone in its Give Light fundraising campaign, bringing the university within $1 million of th…

Pete Rowe, a 1968 graduate of Mart High School, still has vivid memories of regular trips to the principal’s office for some old-school discip…

By 7:30 a.m. Wednesday, the “Cadet Q” team had begun filling the campus of Connally High School with the delicious smell of hickory-smoked meat.

Cox said the student who reported the incident had no way of knowing whether the gun was real and that the school commends him for “doing the right thing to report it immediately and keep the school safe.”

Tom Pagel, a 15-year member of the Midway Independent School District board, faces challenges from two first-time candidates in his bid to ret…

Transformation Waco was ahead of the curve when it started planning its Telehealth for Schools service, and the growing comfort with medical s…

In this photo from October, Alta Vista Elementary School kindergartners pick out books to read in their school's library, which was remodeled with a focus on students' experience while reading. The library also got more than 2,000 new books, and students touring the space shortly after it opened each received a book to take home and keep.