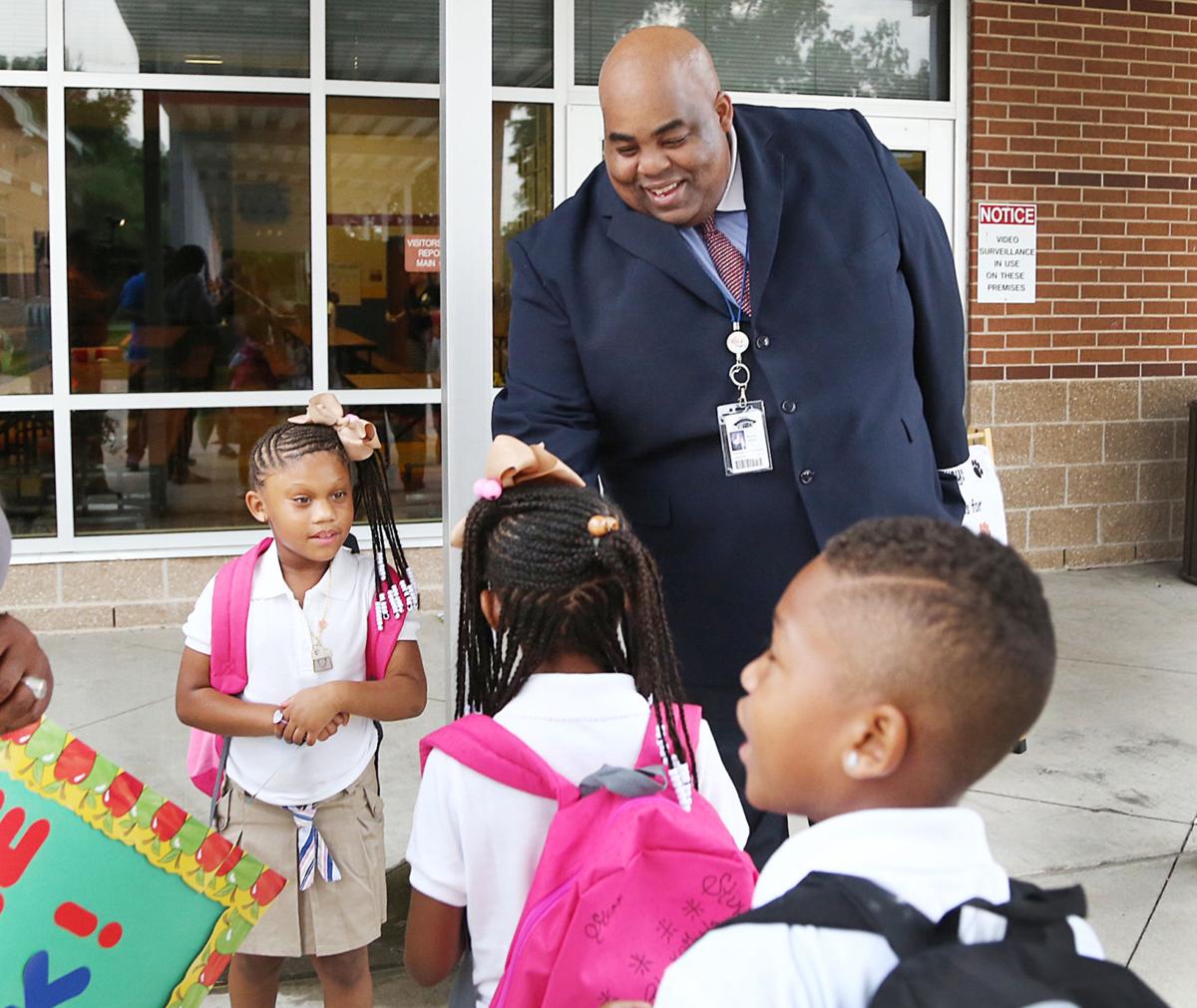 Waco ISD Superintendent A. Marcus Nelson visits with students at J.H. Hines Elementary School on the first day of classes in 2017, not long after Nelson moved to Waco from Laredo ISD. 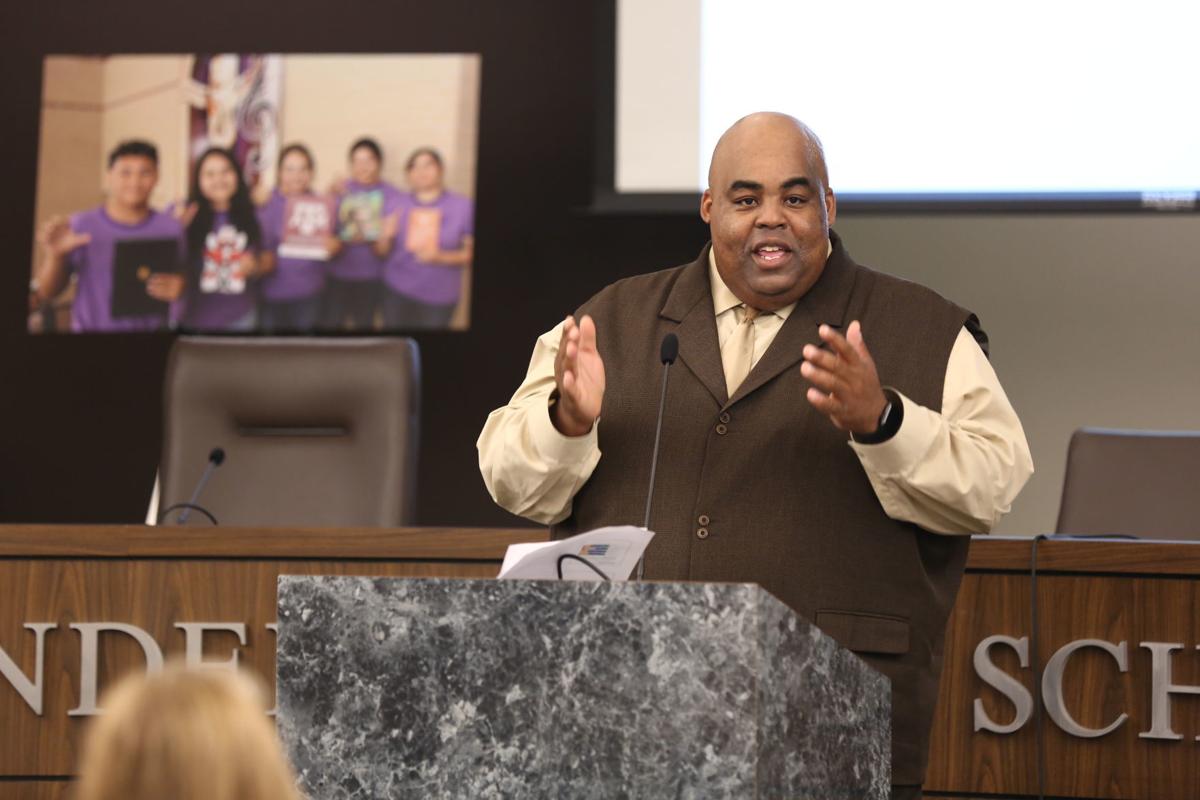 Waco ISD Police Chief David Williams confirmed Nelson’s death Saturday evening but said he had no details about the cause of death or where Nelson was when he died.

Nelson grew up in San Antonio and came to Waco in June 2017 from Laredo, where he had served as superintendent since 2009 and was named the Texas Association of School Boards Superintendent of the Year in 2014.

Former Waco ISD board member Norman Manning, who served 12 years as District 1 trustee, said Nelson made a difference in the community and wanted to “pull people up” with his positive, encouraging demeanor.

Nelson called Manning last week and asked him to arrange a meeting with Jeremy Davis, who succeeded Manning on the school board. He said Nelson wanted to talk to Davis about his service on the board, and the three planned to meet in Temple.

In a statement Saturday night, Waco ISD Chief of Staff Kyle DeBeer said Nelson was committed to making sure every student had access to the "transformative power of education." DeBeer started at Waco ISD not long after Nelson and oversaw district communications.

"He believed that education (and particularly the support of an incredible teacher) altered the course of his life, and he felt a responsibility to pay it forward by opening those same doors for the next generation," DeBeer wrote. "He was a storyteller with a personality that could fill a room and the power to inspire. He knew that it took the community to transform a student’s life, and he cared deeply and personally about the members of the team he assembled to join him in that work.

"Tonight, there are so many - not just in Waco but across the state - who mourn his passing.”

Nelson was instrumental in the formation of Waco ISD’s in-district charter Transformation Waco, which was in part an effort to stave off state intervention in five local schools.

Nelson resigned as Waco superintendent in March 2019, two weeks after his arrest in Robertson County for possession of marijuana. The charge was dismissed after Nelson completed a 90-day diversion program.

The community grappled with his arrest but supported him as a leader who served as a role model for students and who bridged gaps between community members and the school district. A group of local pastors called on Waco ISD to retain Nelson, and an online petition supporting him drew 5,800 signatures.

After his resignation, Nelson was hired by the Marlin City Council to serve as a consultant to study the possibility of creating a charter school in Marlin.

In a Facebook post Saturday night, Laredo station KGNS-TV quotes Laredo ISD board President Hector Garcia as saying "Unfortunately, the bad news is true. Dr. Nelson passed away this morning from health complications that he had been suffering from recently."

Waco ISD Superintendent A. Marcus Nelson visits with students at J.H. Hines Elementary School on the first day of classes in 2017, not long after Nelson moved to Waco from Laredo ISD.