Watch Live: The jury delivers a verdict in the Derek Chauvin murder trial

Bellmead’s police chief will retire next week after 16 months at the post, leaving City Manager Yost Zakhary to take the role of interim chief indefinitely.

Daniel Porter, a former Nolanville police chief who started as Bellmead chief in November 2019 at a salary of $86,000, said he has been discussing retirement with Zakhary for several months. He put in his official 30-day notice March 1.

“The back story is that around December I turned 68, and looked back at my service record of 42 years active duty,” Porter said. “I started thinking, I’ve still got my health and my horse business. Maybe it’s time to shuffle off into the sunset.”

Porter said he plans to move with his registered quarter horse business to North Texas, where he has family. He plans to continue as secretary of the Central Texas Police and Sheriff’s Association.

Porter said he is proud of the progress the Bellmead Police Department has made in the past year, even amid a pandemic, nationwide upheaval over policing issues and a historic Texas freeze emergency.

He said police standards have improved, quality officers have been recruited and the department has upgraded to a new radio system and new equipment. He said the command staff, led by Zakhary and Assistant Chief Brenda Kinsey, is capable of running the department without interruption after he leaves.

“I feel like the department is good hands,” he said.

Zakhary said he appreciates the work that Porter has done.

He said the city will not rush to find a permanent replacement for Porter but may start the search process in the next couple of months.

“We wanted to do an assessment of the department and see where we are and where we need to go,” Zakhary said. “I feel confident in the command staff we have. I have done this before, so I feel confident we can keep the operation running as smoothly as we need to.”

Four candidates from four different worlds are running for the District 5 Waco City Council seat in the May 1 local election. Here's what you need to know about who's running.

Study on downtown Cotton Belt bridge conversion options gets nod for $32,000 from Waco

The race is on for five candidates hoping to gain, or keep, a seat on the Bellmead City Council in the May 1 election, and taxes are leading t…

McLennan County is lagging behind state and national COVID-19 vaccination rates, but Waco-area vaccine providers expect to have openings this …

Early voting for the May 1 city and school elections will start Monday and run through April 27. 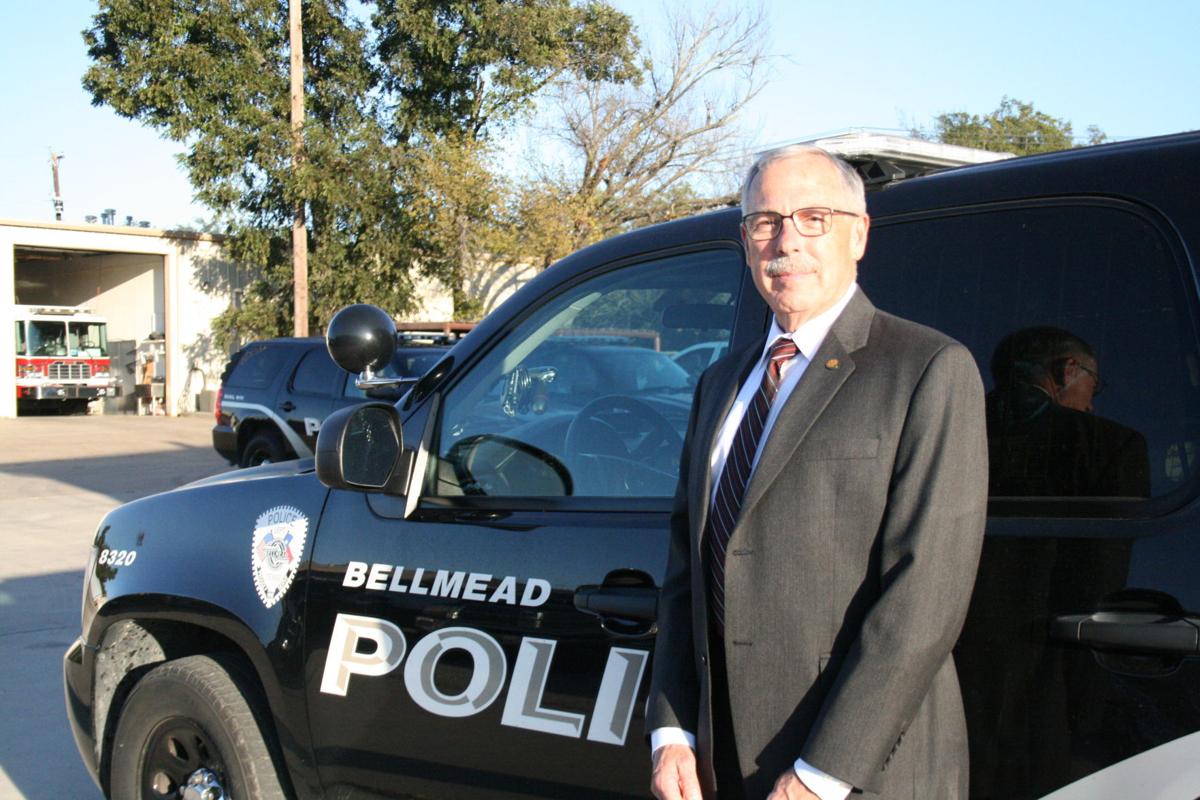 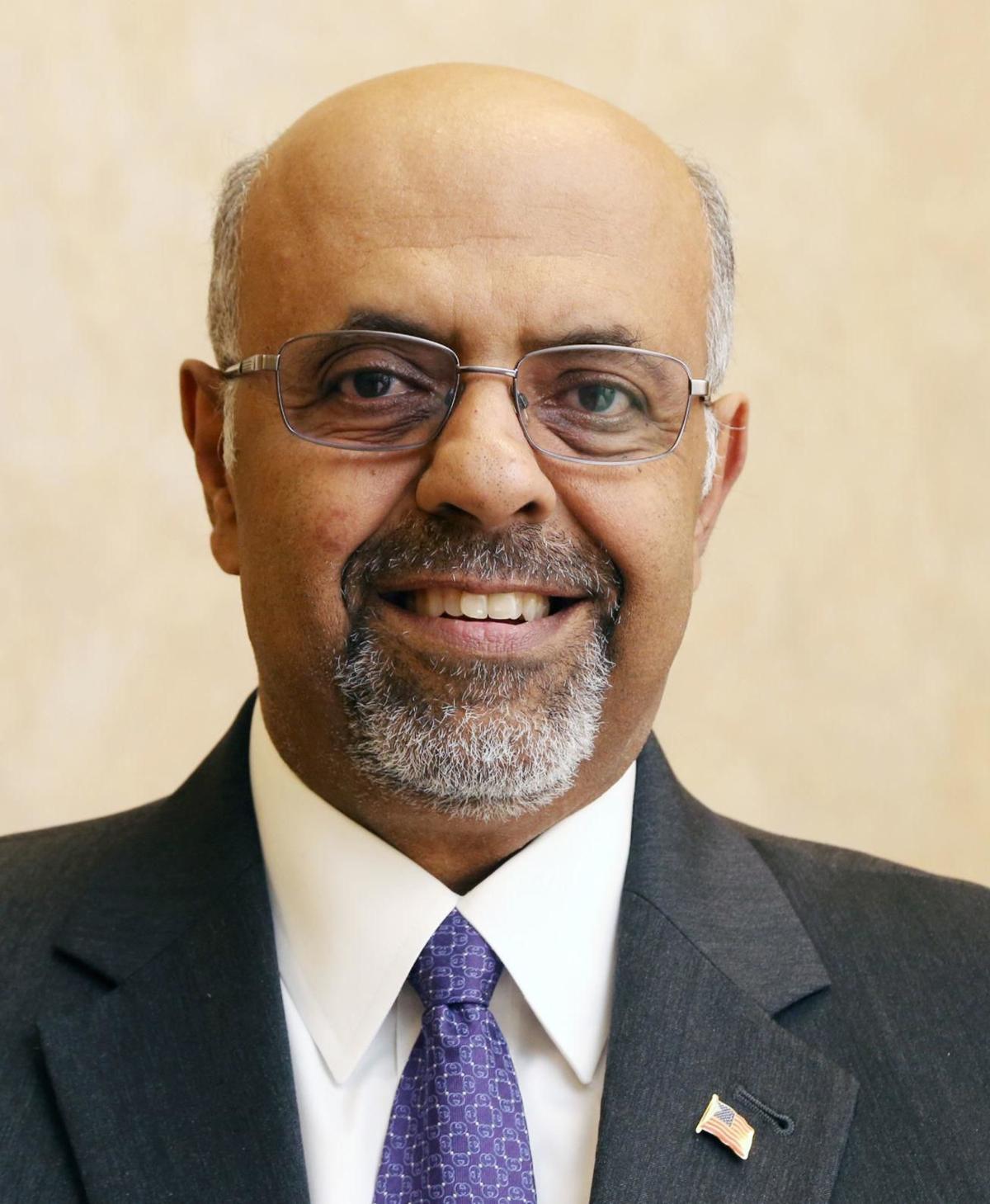