Virus update: Europe locking down as US passes 99,000 cases a day

Local nightclub owner Randy Gober said his experience about eight years ago pushing for changes to a city ordinance used to target Black club owners made him want to run for city council, though he lacks the formal experience of his opponent.

Barefield worked as City Center Waco’s main street manager before joining the council and now serves on the city’s aviation advisory board, Texas Rangers Hall of Fame & Museum Advisory Board and the Census 2020 Complete Count Committee, and has previously served on at least a half-dozen other community boards or committees.

She said her top priorities as a council member are creating and improving systemwide equitable and inclusive practices that benefit residents, building more pathways to educational, financial and workforce advancement and growing communities without displacing people.

She said her ability to build relationships and broach uncomfortable topics set her apart.

“Ten years from now, I want to see a Waco that has abandoned generations of economic inequality,” Barefield said. “Waco must act to firmly connect all of its communities — including our low-income residents and communities of color — to the new economy and its needs for fresh ideas, ingenuity, and skilled workers.”

Gober helped lead a push in 2012 and 2013 that led the city to change its dancehall ordinance, which requires businesses that allow dancing to get a city permit. He said police had used their broad discretion under the ordinance to unfairly exclude Black nightclub owners, and the changes eliminated much of that discretion.

“That gave me the knowledge of how much power the city council has over the city,” Gober said.

He said people started coming to him for advice on how to bring issues to the council’s attention.

“I turned into a go-to person for the Black community,” Gober said.

Gober said his top issue is the relationship between District 1 residents and the Waco Police Department, followed improvements specifically for elderly residents and children and prioritizing the district’s constituents over the city government.

“The problem is getting people to listen,” Gober said.

“And I think that is the biggest problem that we are having with District 1, the community getting people to listen. There will be a whole bunch of issues brought to the table if they know they have someone there who’s going to listen.”

Both Gober and Barefield said they support the reboot of a community policing initiative the city council agreed to fund in the fiscal year that started this month.

“The community policing program will work because at its core, the purpose is for the police to be seen as community partners who are invested in the lives and success of all residents,” Barefield said.

“When they are invested in that way, providing public safety is a more natural task because there is mutual respect between officers and the communities they serve.”

Gober said police communicated directly with the public more under the old program. He said the current dynamic puts the public in a position to be the first to reach out to law enforcement, not the other way around, and said the public should be consulted on the new program.

“The time is now for them to reach out to these citizens,” Gober said.

Barefield, who serves on the National League of Cities Federal Advocacy Committee for Energy, Environment and Natural Resources, said the city has taken some steps toward sustainability.

“We can certainly do more, as a city and as individuals to live cleaner, and we are making changes in energy efficiency, electric vehicles and air and water quality for our citizens,” Barefield said.

Gober said he would need to do more in-depth research on the topic of climate change before speaking to the issue, and as a council member, he would not make decisions without being informed. 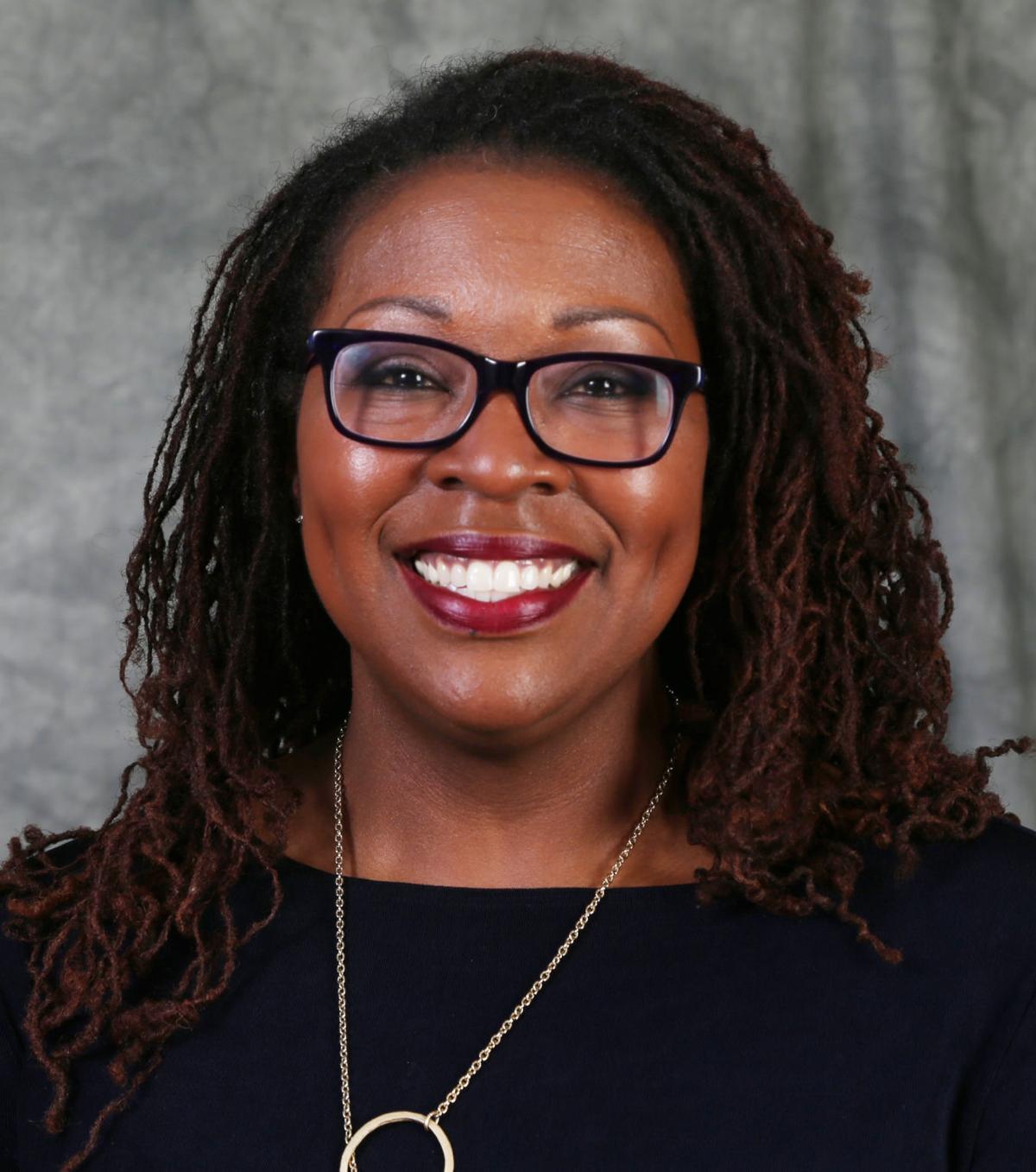