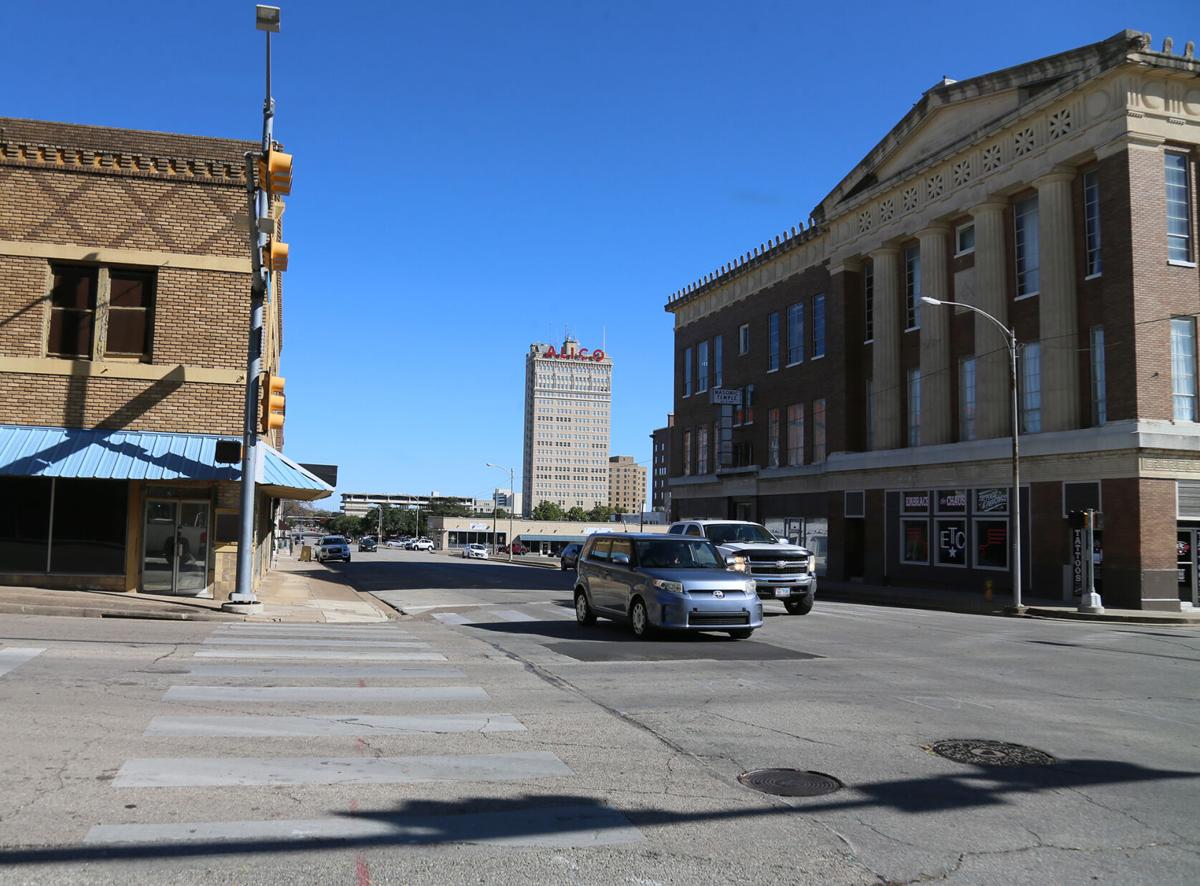 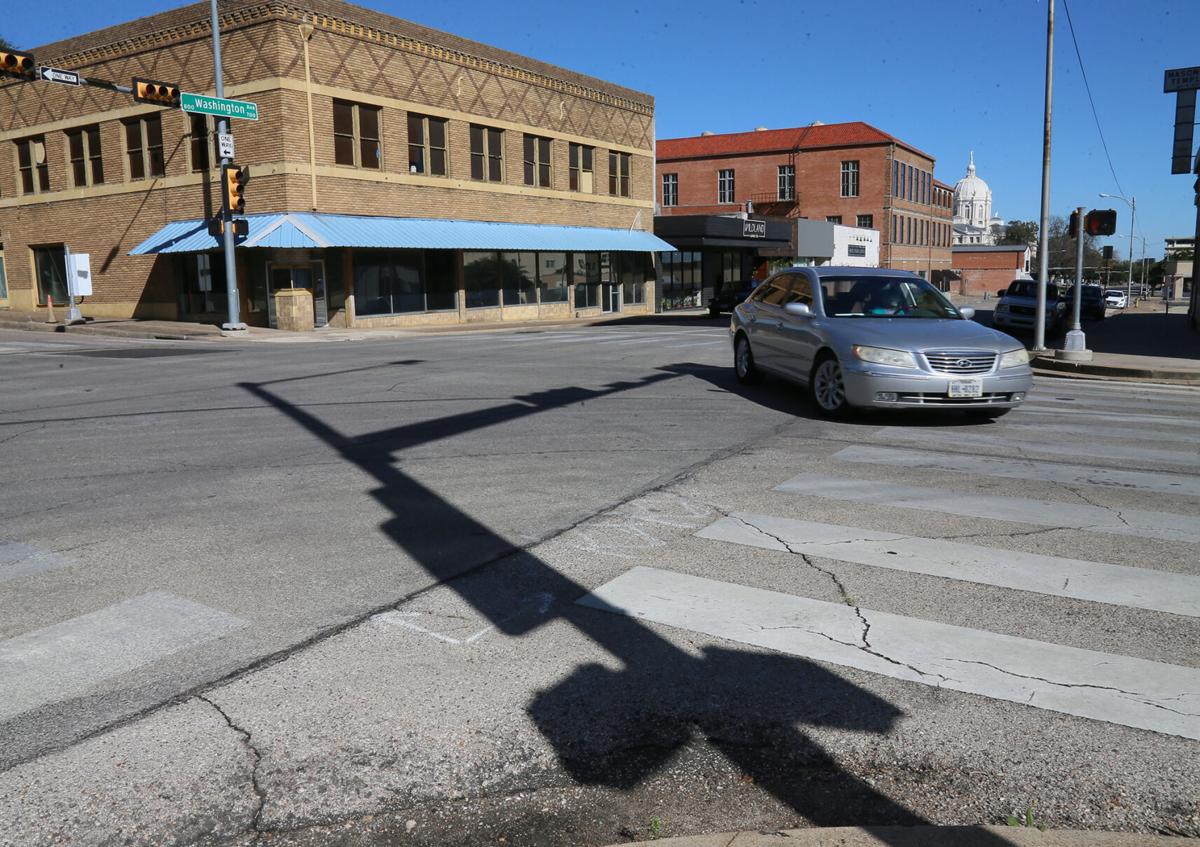 The plan to convert part of Washington Avenue into a two-way street is back up for consideration at a cost of about $600,000 less than projected.

Over the summer, the city rejected the initial round of construction bids on the project to convert Washington Avenue from North Fifth Street to North 18th Street after the low bid came in at $5.2 million, about $700,000 more than expected. After cutting some elements of the work, a second round of bids came in with a low of $3.9 million from Big Creek Construction. The Waco City Council is set to vote Tuesday on whether to move forward with that bid.

Waco Mayor Dillon Meek said the some of the “bells and whistles” have been removed from the project to lower its overall cost, and city staff members will present details on the changes Tuesday.

“The bottom line is I think it’s very important to our downtown merchants to ensure that we are implementing good strategies to make sure their businesses are a success,” Meek said. “Models have shown that two-way streets are a positive move for downtown merchants.”

During a meeting on the proposal in March of last year, Meek said downtown businesses had been asking for the conversion for years.

Kate Duncan, owner of the clothing store Wildland Supply Co. at 721 Washington Ave., is one of them. Duncan said a two-way street would help businesses and also help the drivers she watches struggle with the one-way design on a regular basis.

“I see people go the wrong way every day, a couple of times a day,” Duncan said. “For people heading anywhere, two-way traffic is easier.”

She said visitors from out of town are prone to making those mistakes on Washington Avenue, but the locals who make up the bulk of her customers sometimes do it too.

“If they’re from downtown they’re already familiar with it, but if they’re from, say, Woodway or the Mountainview area they definitely could use the extra help of two-way streets,” Duncan said.

She said Waco isn’t a “walking city” just yet, but if more buildings in downtown were occupied it would encourage more people to shop downtown on foot.

“That would benefit everyone, if it were more walk-friendly,” Duncan said. “Being two-ways will also slow traffic down a little bit and contribute to the friendliness of walking downtown.”

Wildland started out in a space on Austin Avenue and moved to a smaller location on Washington Avenue four years ago. In that time, traffic in the area of the new storefront has increased noticeably, she said.

“I feel like that’s a lot of what’s driving downtown forward, is the tourism,” Duncan said. “I feel like we were on the way, and Magnolia pressed the fast-forward button on everything.”

Tuesday’s city council meeting will start with a work session at 3 p.m., followed by a business session at 6 p.m. The meeting will be held remotely and livestreamed at wccc.tv.

To submit comments or register to call into the meeting, go to www.waco-texas.com/council-speaker.asp, email citysecretary@wacotx.gov or call 750-5750.

Downtown Waco repaving projects on drawing board, including 2-way conversions

A handful of major streets in central Waco will see $47 million in work between now and 2022, work city officials said is overdue.

As part of an effort to make downtown friendlier to businesses and pedestrians, the Waco City Council approved a plan Tuesday to convert Washi…

The city is planning to start converting Washington Avenue into a two-way street through downtown next year, and residents have an opportunity…

Franklin and Washington avenues could be converted back to two-way traffic without significantly increasing wait times at traffic lights, city…