Lake Waco is continuing to drop as Waco endures triple-digit temperatures this month without an end in sight, causing lake officials to close a popular boat ramp and city of Waco officials to prepare for drought restrictions.

The lake level stood at 455.76 feet above sea level, more than 6 feet below its normal elevation of 462 feet. At 455 feet, the city’s Stage 1 drought restrictions will kick in.

Under the city’s drought contingency plan, that means the city will limit its own use of water to activities that are mandatory for public health, while issuing notifications to property owners whose water use is deemed to be excessive.

“Excessive watering occurs where run-off extends for a distance greater than 10 feet from the customer’s property or where there is washing or hosing down of buildings, sidewalks, driveways, patios, porches, parking surfaces or other paved surfaces,” the city’s Water Conservation and Drought Contingency Plan states.

The U.S. Army Corps of Engineers on Friday closed its boat ramps at Airport Beach and Airport Park, citing low water conditions as lake levels dipped below 456 feet, the lowest since the drought year of 2013.

“The ends of the concrete ramps are too shallow for motorized vessel trailers to launch safely without risking trailer damage,” the Corps’ Fort Worth district stated in Facebook post on Friday. Corps officials could not be reached for comment Monday because of the federal Juneteenth holiday.

The Corps has also closed all swim beaches at Lake Belton and Lake Stillhouse Hollow because of low water levels.

The lake level was last at its normal 462-foot elevation in September and has been falling steadily since then. So far this year, Waco Regional Airport has received only 8.6 inches of rainfall, 10.1 inches below normal, according to the National Weather Service.

The NWS reported a high of 102 on Monday, marking the ninth day of temperatures to break 100 in the past 11 days. The NWS forecast calls for a high of 101 Tuesday, 99 Wednesday, and above 100 through at least Sunday.

“We are just going to be in another abnormally hot period,” Fort Worth-based National Weather Service meteorologist David Bonnette said. “We are going to get another ridge developing over the top of us, so expect temperatures near 100. We’ll be close but not quite at the daily record temperatures.”

Bonnette said there is a direct correlation between lack of rainfall and the high temperatures.

“As the ground gets hotter, then that creates a suppression effect to the weather,” Bonnette said. “Basically, what happens is the air rises and that rising air bubbles up in the upper layers of the atmosphere and that creates an upper level high. That upper level high is what keeps all the [precipitation] chances down.”

The city’s threshold for Stage 1 drought restrictions, 455 feet elevation, was the normal elevation of the lake before it was raised in 2003 with federal permission.

In the contingency plan, Stage 2 would impose citywide restrictions when the lake reaches 452 feet. The city last implemented Stage 2 restrictions in August 2011 during a record-setting drought, but only as a precautionary measure. At the time, the lake was only 5.3 feet below normal.

Squinting to see traffic signals, not really knowing when they become green, red or yellow, has driven more than one motorist to distraction.

A Pro-Life Waco rally Friday kicked off a weekend of local celebrations planned in response to the Supreme Court’s decision to overturn the landmark 1973 ruling in Roe v. Wade.

A new Bellmead police chief will start July 5, giving the department its first permanent chief in more than a year.

The Waco City Council passed new exemptions Tuesday, just ahead of a Saturday deadline, that are expected to shave hundreds of dollars from ma…

A group of Cameron Park-area residents showed up to a Waco City Council meeting Tuesday in opposition of a zoning change for a 151-home development bordering the park, and they will be back next month.

Drought conditions and rising fire dangers have led McLennan County officials to ban the sale and use of skyrocket-type fireworks through Independence Day in unincorporated parts of the county.

Lester Gibson, who served 28 years as the first Black McLennan County commissioner since Reconstruction, died Friday after a long illness. He was 73.

Biden's Mission In Europe: Shore Up Alliance Against Russia 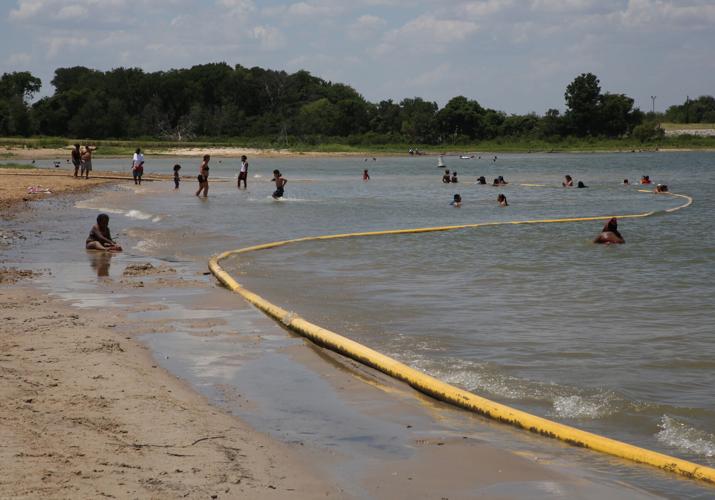 Swimmers at Lake Waco’s Twin Bridges Park have found a receding shoreline this summer as the lake slips more than 6 feet below normal. 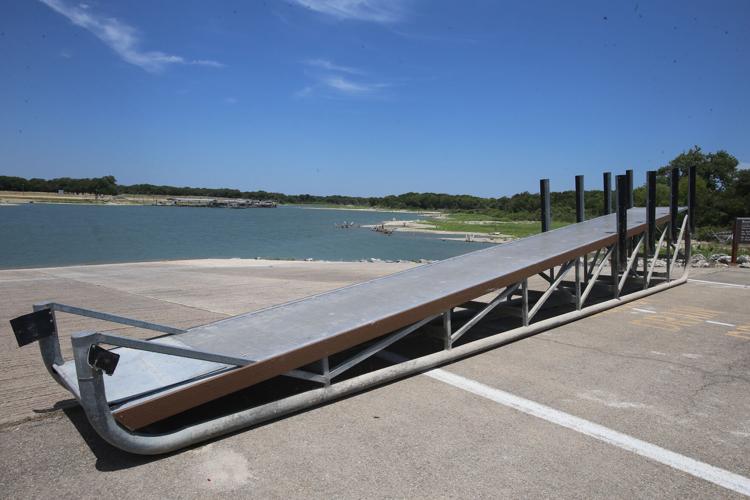 A movable dock at Airport Park has been moved to block access to the boat ramp, which is now closed because of low water levels. 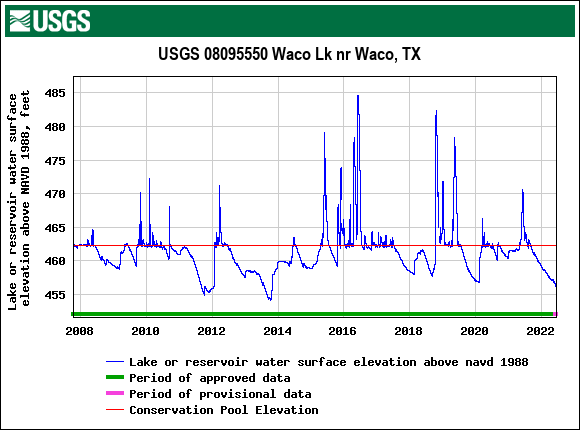 A graph from the U.S. Geological Survey shows Lake Waco's level is the lowest since 2013.