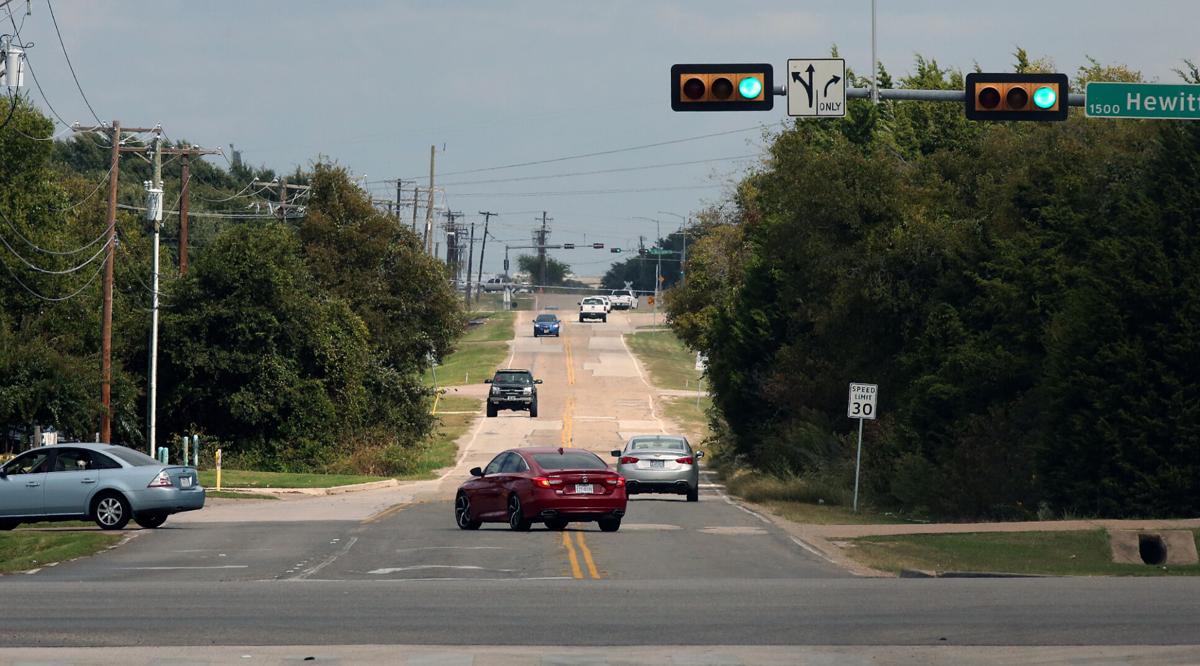 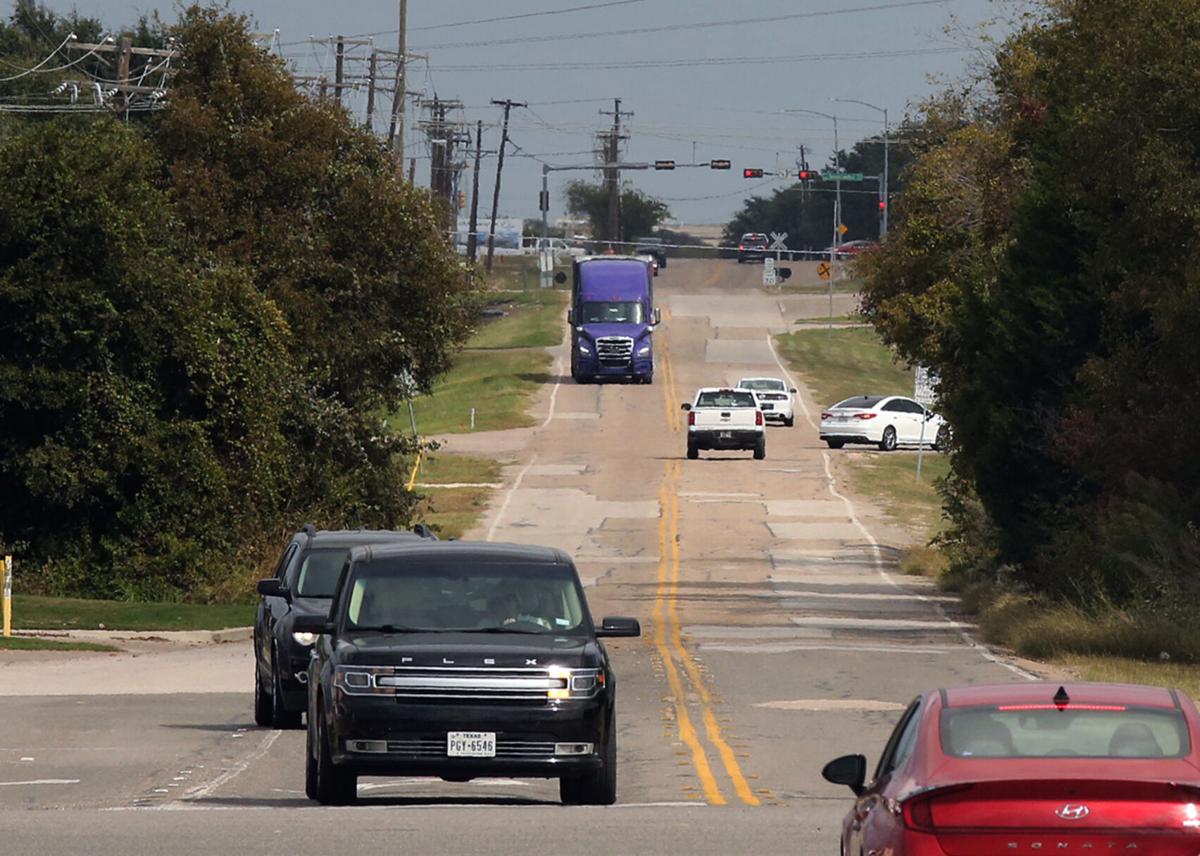 A notoriously rough stretch of Mars Drive and Old Hewitt Road providing access to Midway High School and several industrial sites will be repaved in concrete early next year.

The $8.5 million project will cover Mars Drive between Hewitt Drive and Texas Central Parkway, and Old Hewitt Road from Imperial Drive to Mars Drive, a total of about a mile-and-a-half of roadway.

Anyone driving the road today can see and feel the results of patchwork maintenance over the years, said Jim Reed, Waco’s capital improvement program manager.

“I think everybody out in that area has been craving this,” Reed said of the repaving. “That road has just gotten to a point of disrepair, and it’s very difficult for us to keep up maintenance on it. Now we’re catching up, and we’re going to take care of it.”

The new sections of concrete roadway will cover 40,760 square yards, and the project also will include work on 2,600 linear feet of drainage infrastructure and 200 linear feet of waterline. Work is expected to take 18 months and start sometime after Jan. 1, progressing from the Mars Drive intersection at Hewitt Drive toward Texas Central Parkway. When the Waco City Council approved its contract with Big Creek Construction last month, work initially was slated to start this fall, but the start has been pushed back to avoid school traffic.

In addition to Midway school facilities, Romark Logistics, Allergan, a Coca-Cola bottling plant, a Forrest River cargo trailer plant, and a few businesses on or close to Hewitt Drive have driveways in the project area.

The choice of concrete instead of asphalt is more costly upfront, but the concrete is expected to last longer and need less maintenance, Reed said. The repaved roadway will be expected to last about 50 years, compared to 20 or 30 for asphalt. Asphalt is the more common choice in Waco because of the lower cost, he said.

Vivid sunsets across the country bring a stunning close to November

Vivid sunsets across the country bring a stunning close to November