The city of Waco announced the resignation in a press release Wednesday evening.

After the announcement Wednesday, Sabido said he chose to step down because of his responsibilities as general sales manager for Prophecy Media Group, a company that owns several radio stations in Texas, with four in Waco, including Power 108 FM and La Ley 104.1 FM. He has been with the company more than 10 years.

“My employer and I came to a decision that I need to spend more time at the office,” Sabido said.

He said he also started a part-time position teaching a class on philanthropy at Baylor University this semester, which has eaten up more of his time.

In his resignation, he told council members it would be “unjust to the people of District II and the City of Waco to hold this position without giving it 100%.”

The second-term council member has represented District 2 since 2019 and was serving as mayor pro tem at the time of his resignation. District 2, centered in South Waco, is largely Hispanic and also includes Baylor University of part of downtown Waco.

Sabido grew up in a Spanish-speaking home and regularly participated in Spanish versions of the city of Waco’s public information videos.

The city will start accepting applications Oct. 6 from residents seeking to be appointed to the District 2 seat, according to the press release Wednesday. 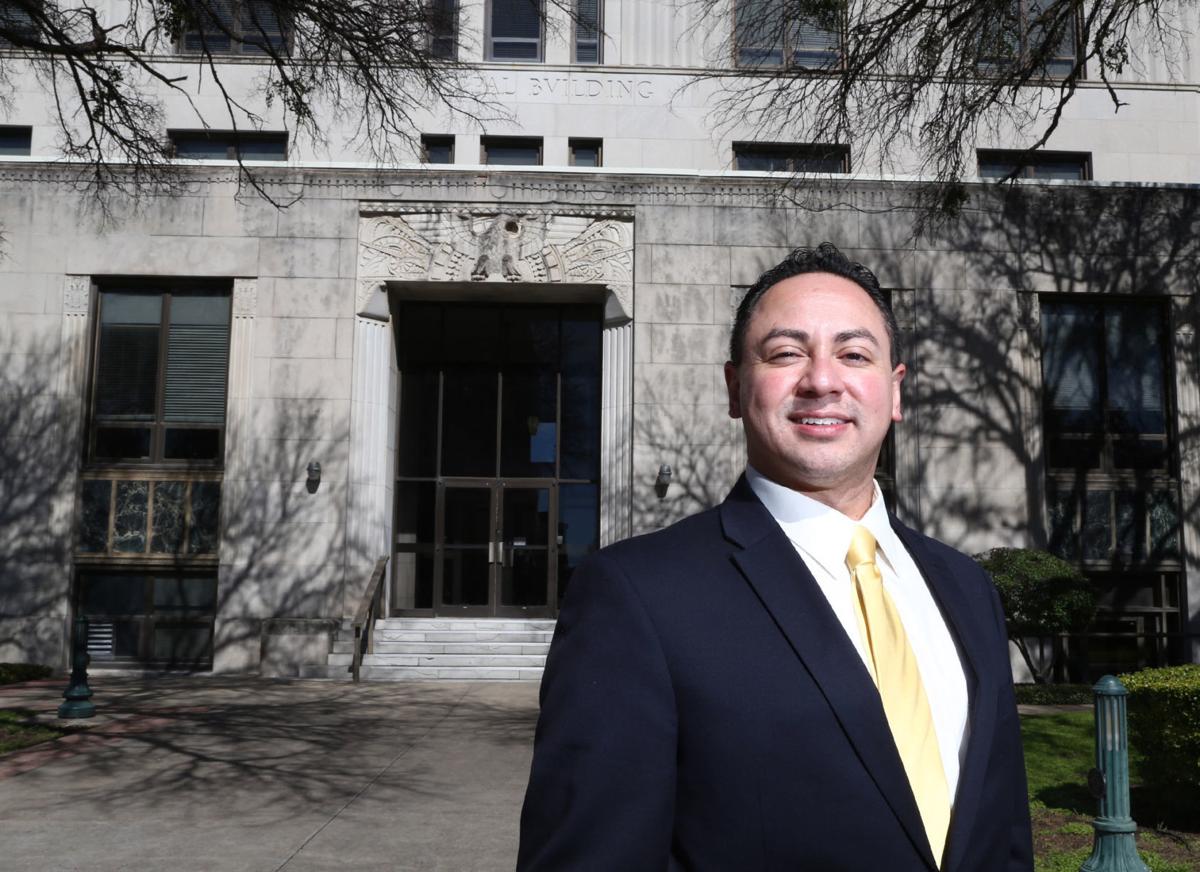 Hector Sabido, seen here in front of City Hall in 2019, resigned from his position on the Waco City Council, effective Tuesday. 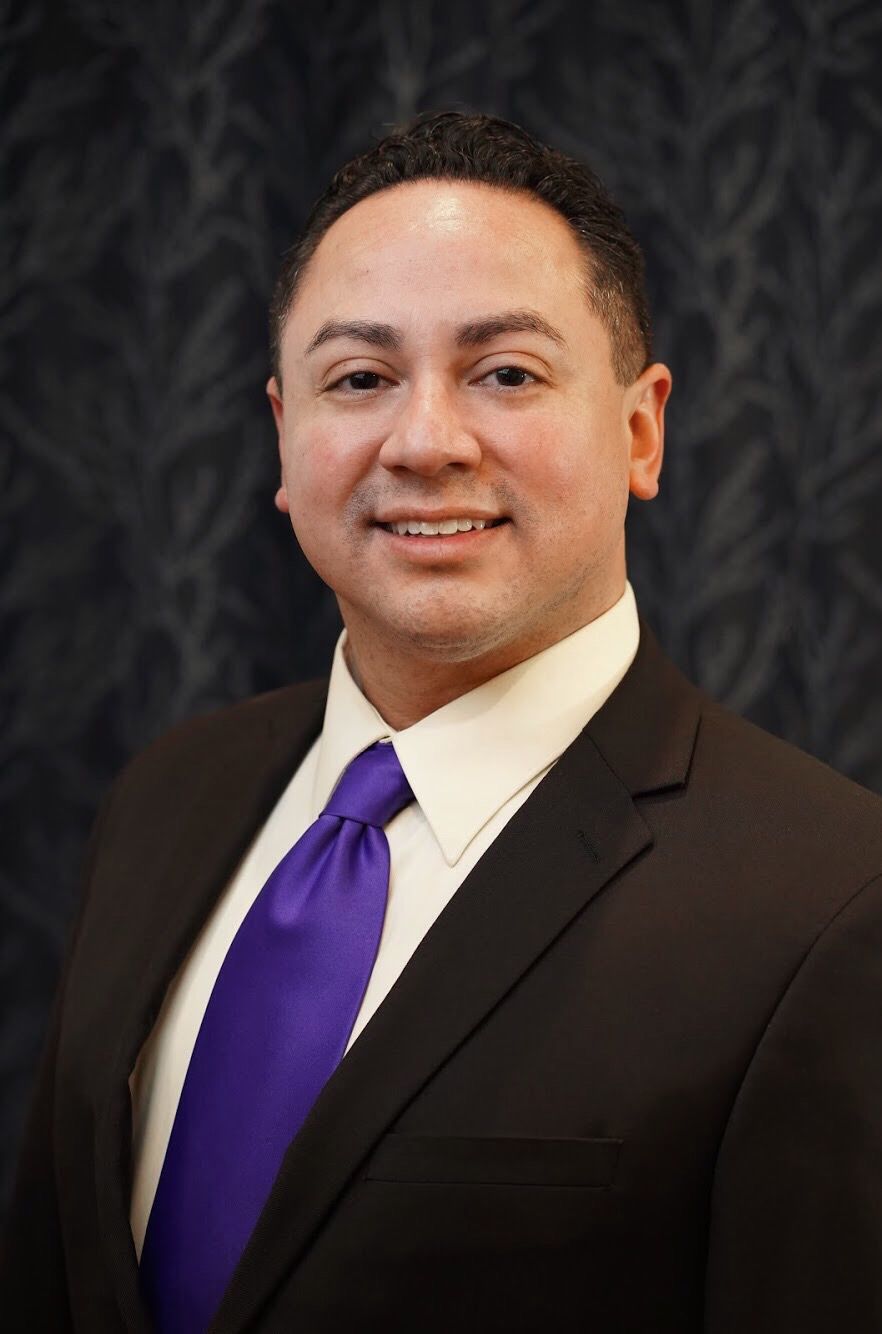