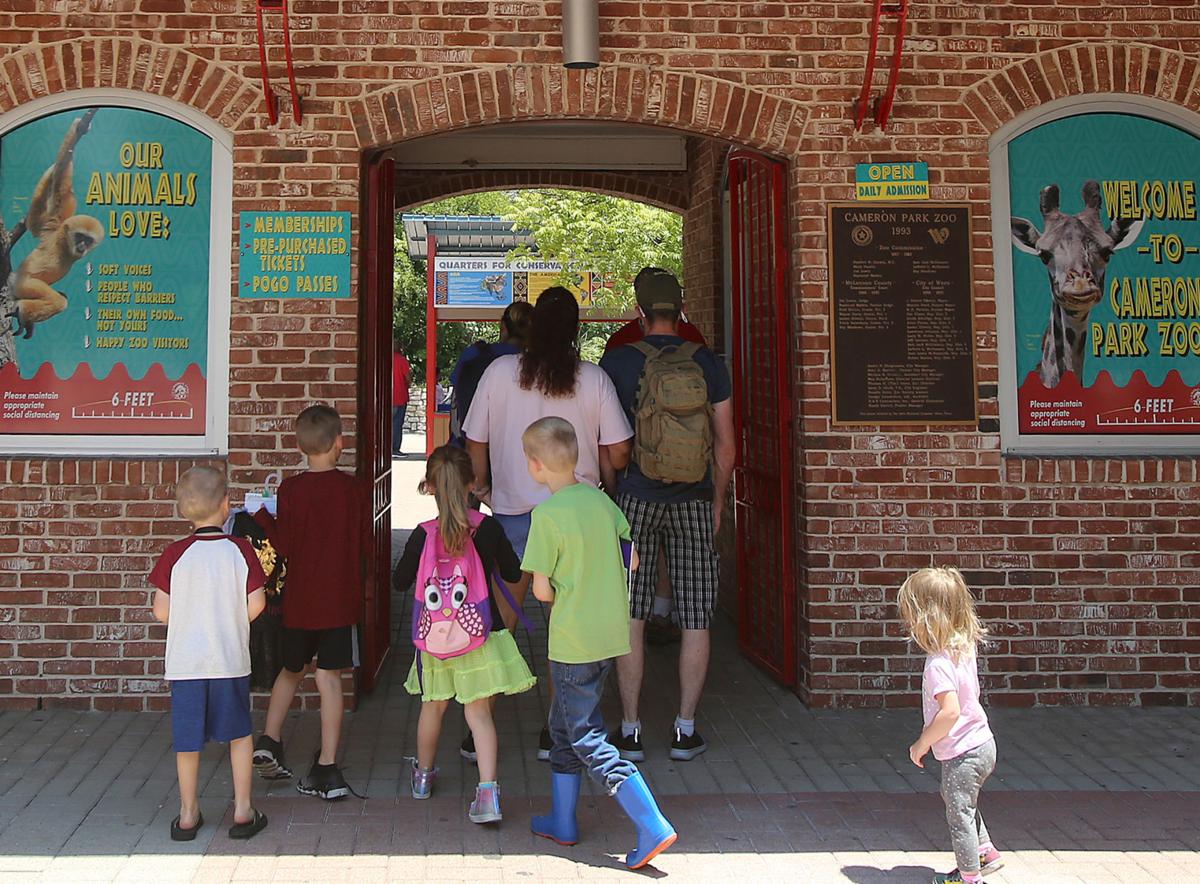 An unexpectedly low interest means the county will pay about $2 million less in interest than initially expected on a $14.5 million bond for new facilities at the Cameron Park Zoo. 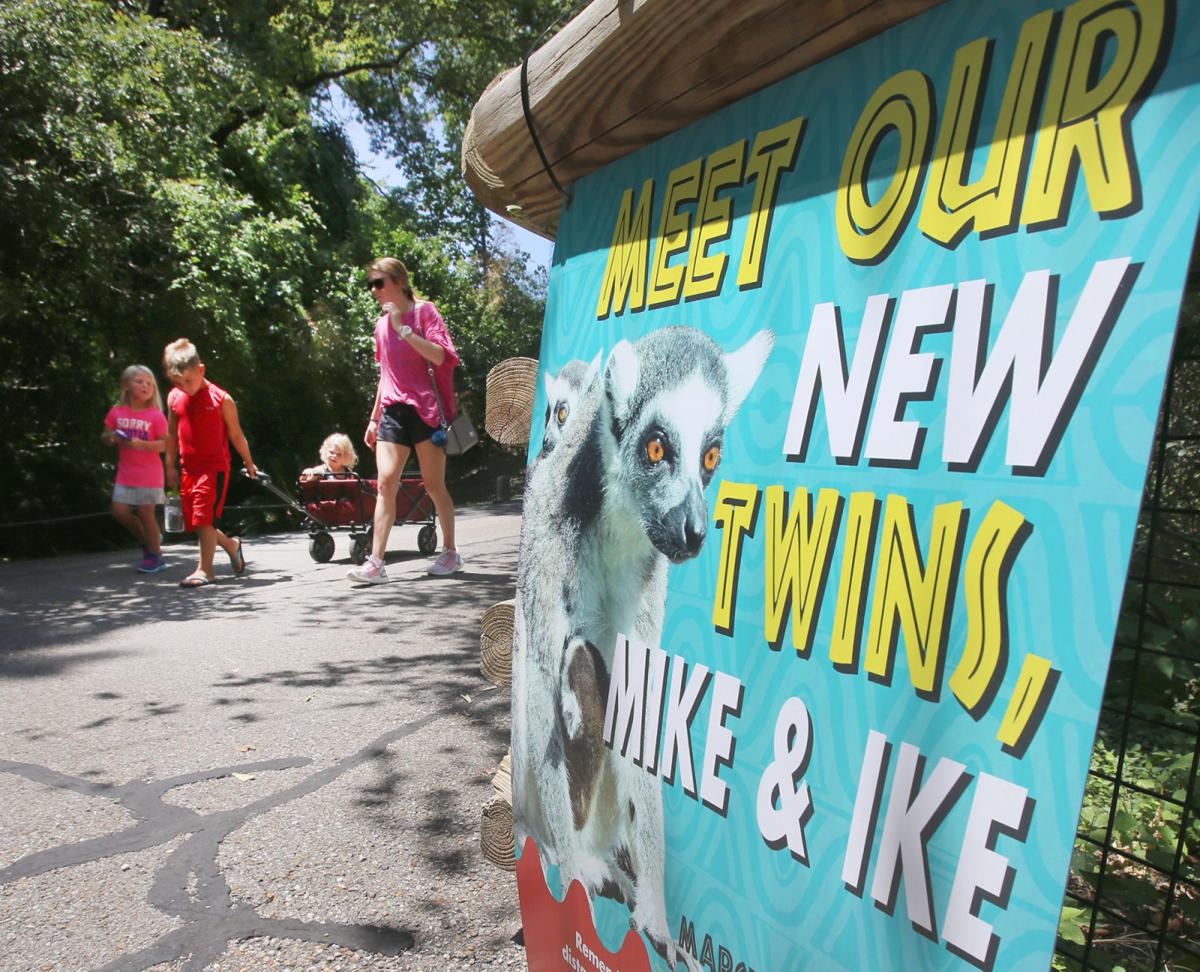 Visitors make they way through Cameron Park Zoo. An unexpectedly low interest means the county will pay about $2 million less in interest than initially expected on a $14.5 million bond for new facilities at the zoo.

McLennan County will pay an interest rate of just 1.47% on its $14.5 million bond issue that will put heat-loving penguins and a learning center in Cameron Park Zoo, a rate the county’s investment adviser described as incredible.

The county will pay $856,000 annually, or $17.1 million, to retire the bonds. That is about $2 million less than the county would have paid with the interest rate it initially was expecting to get on the bond.

Friedman said SAMCO started the bid solicitation process believing, conservatively, that the county could secure an interest rate as low as 2.75%.

“It has incredible strength of credit, and the name ‘McLennan County’ catches the attention of people. Due to Magnolia, it has name recognition it did not have before. It has become known as the home of Magnolia,” Friedman said, referring to the array of Magnolia-named attractions locally, including Magnolia Market at the Silos, Waco’s most popular tourist attraction.

Investors generally are willing to accept a lower interest rate, a lower rate of return, if the seller’s financial integrity reduces the risk involved.

“That’s the same as the federal government,” he said.

McLennan County voters approved the $14.5 million zoo expansion that will include a $4.4 million South African black-footed penguin exhibit, an $8 million education and veterinary complex, a $100,000 commissary and a $375,000 overhaul of the hoofstock barn, zoo backers announced.

The zoo project originally was scheduled to be complete in late 2021 or early 2022, but Cox said Wednesday COVID-19-related delays probably would delay the opening by three months to six months.

Since voters approved the bond issue, Chris Vanskike has been hired as director of the Cameron Park Zoo. He spent 21 years at the San Antonio Zoo, where he served as vice president of operations, facilities and capital construction. He oversaw $75 million in capital improvements and managed zoo operations, human resources and information technology.

In San Antonio, the Missouri native oversaw renovations of the zoo’s elephant and rhino exhibits, the addition of a giraffe feeding station and zebra barn, the expansion of the tiger exhibit, construction of an $11.75 million parking garage and construction of a restaurant complex to commemorate the zoo’s 100th anniversary, according to Tribune-Herald reporting last year.

High-speed train between Dallas and Houston gets federal approval

The high-speed train that promises to transport passengers between Dallas and Houston in 90 minutes has been approved by the Federal Railroad Administration, according to the company in charge of the project.

The city of Waco is relaunching a nationwide search for a new police chief, hoping to have a replacement for former Chief Ryan Holt by early n…

New information was presented Wednesday from local leaders about COVID-19 in the Waco-McLennan County area.

On the 100th anniversary of women winning the right to vote, National Voter Registration Day took on special meaning Tuesday with multiple eff…

A new program administered by the city of Waco has helped 200 small businesses stay afloat in the face of COVID-19’s challenges, but owners ar…

Waco facing road funding challenge: Highway 6, I-35 overpass projects proposed for delay, 3 others would go ahead

Waco facing road funding challenge: Highway 6, I-35 overpass projects proposed for delay, 3 others would go ahead

A Texas Supreme Court ruling returning Green Party candidates to the November ballot will cost McLennan County some green, as more than 8,000 …

An unexpectedly low interest means the county will pay about $2 million less in interest than initially expected on a $14.5 million bond for new facilities at the Cameron Park Zoo.

Visitors make they way through Cameron Park Zoo. An unexpectedly low interest means the county will pay about $2 million less in interest than initially expected on a $14.5 million bond for new facilities at the zoo.