It is one of several municipal races that were postponed in May due to COVID-19 concerns. Early voting begins Tuesday.

Meek came to Waco in 2003 to attend Baylor University, where he met his eventual wife, Lindsey. After attending Baylor Law School he worked for Haley & Olson and Rydell Holdings before moving into his current position. Meek was named Waco Today’s Person of the Year in 2016.

Morrow, 65, a small business owner, has served as a Waco Bicycle Club officer for five years and has served on multiple city advisory committees. He married his wife, local veterinarian Marla Hendricks, in 2013, left his teaching position at Cal Poly San Luis Obispo and moved to Waco in 2014. The couple was also featured on the first season of Fixer Upper.

Meek, 34, general counsel and executive vice president of development for First Title Company of Waco, was the District 4’s councilman for five years. He had intended to run for mayor after finishing his term in May, but had to step down from the position when he moved out of the district and after the state of Texas pushed elections back to November. A third candidate, Benny Sims, filed but dropped out after the election was postponed.

Morrow said his degrees in Environmental Science and Computer Science, experience writing environmental impact reports, his interactions with the city and his time as an instructor prepared him for the responsibilities of the position.

“I can be creative and tend to think out of the box. I have an inventor’s spirit, and I read widely to find innovative solutions to vexing problems,” Morrow said. “For instance, in response to the current pandemic, I teamed with some other scientists to develop self-sterilizing masks using nano-technology.”

He said while he’s especially passionate about economic development, his top priorities for the city are to improve earning and career opportunities “for all Wacoans,” work strategically and collaboratively to make the city a better place to live and plan for the future. He said he’d focus on rapid job training programs made accessible to as many people as possible, offering more incentives to small businesses and entrepreneurs, recruiting the right businesses and working with groups like Start-Up Waco to support local entrepreneurs.

“The mayor should call for smart, sustainable growth and current infrastructure needs outlined in the Waco Comprehensive Plan and continue Waco’s robust capital improvement and street plan,” Meek said. “Waco has to get ahead of possible infrastructure problems that come from growth, such as reducing traffic congestion.”

Meek said the strategies would have to be applied equitably to work.

“In Waco right now, 13.5 percent of white households make less than $25,000 a year, compared with 25.3 percent among Hispanics, and 51.1 percent among Blacks,” Meek said. “The mayor should encourage targeted approaches so a middle class is built in communities that have traditionally lacked mobility. An economy where all citizens can actively participate benefits everyone.”

Morrow said his most immediately priority as mayor would be to continue managing the COVID-19 pandemic. Long term, he’d prioritize either adjusting the city’s economic incentive programs to support small businesses or do away with most tax abatements for large corporations in favor of lowering taxes.

“Most of our tax incentives are going to well-heeled large corporations, such as Marriott Corporation, the largest hotel company in the world,” Morrow said. “We know that small businesses are job creators and support families.”

His third priority, he said, is transparency. He cited the city’s acquisition of the 105-acre Floyd Casey site from Baylor University in a land swap and plans to develop housing there as an example of a decision that excluded the public.

“Without public discussions, the stadium was demolished and the City Council chose a developer to build houses on the site,” Morrow said. “We need housing, but where was the transparency and opportunity for the public to brainstorm and develop creative options? I will not be a top-down mayor and decision making will be transparent.”

The mayor’s role is expanded and comes with more authority when a state of emergency is declared.

Meek said the city should continue to consult with local health professionals and officials on all COVID-19 related decisions, and he would adopt a similar process to deal with any states of emergency in the future. He also said he’d keeping working with existing nonprofits and organizations that can target the issue from all sides.

“If these recommendations could ever result in future policy decisions that might conflict with other interests, such as economic or mental health interests, we must carefully weigh all of these interests with transparency, alongside experts of all said interests so the right balance can be struck,” Meek said.

“As mayor I would ask the city emergency response team to provide the City Council training on the threats and response plans,” Morrow said.

“Generally, neighbors know what is going on in their area. If a person is on a first name basis with an officer who lives nearby, it could be very useful in keeping crime down,” Morrow said.

The trio of candidates vying for the District 4 Waco council seat made their closing arguments in a forum Monday, vowing to take on economic s…

After two weeks of brisk early voting, even in Friday’s downpour, 37% of McLennan County’s 148,962 registered voters have already cast their ballots.

COVID-19 is straining police resources on mental health calls, while local organizations are trying to create a new system that stops crises b…

Falls County commissioners will dip into the county’s contingency fund and ask neighboring counties for help to make up for $183,000 in state … 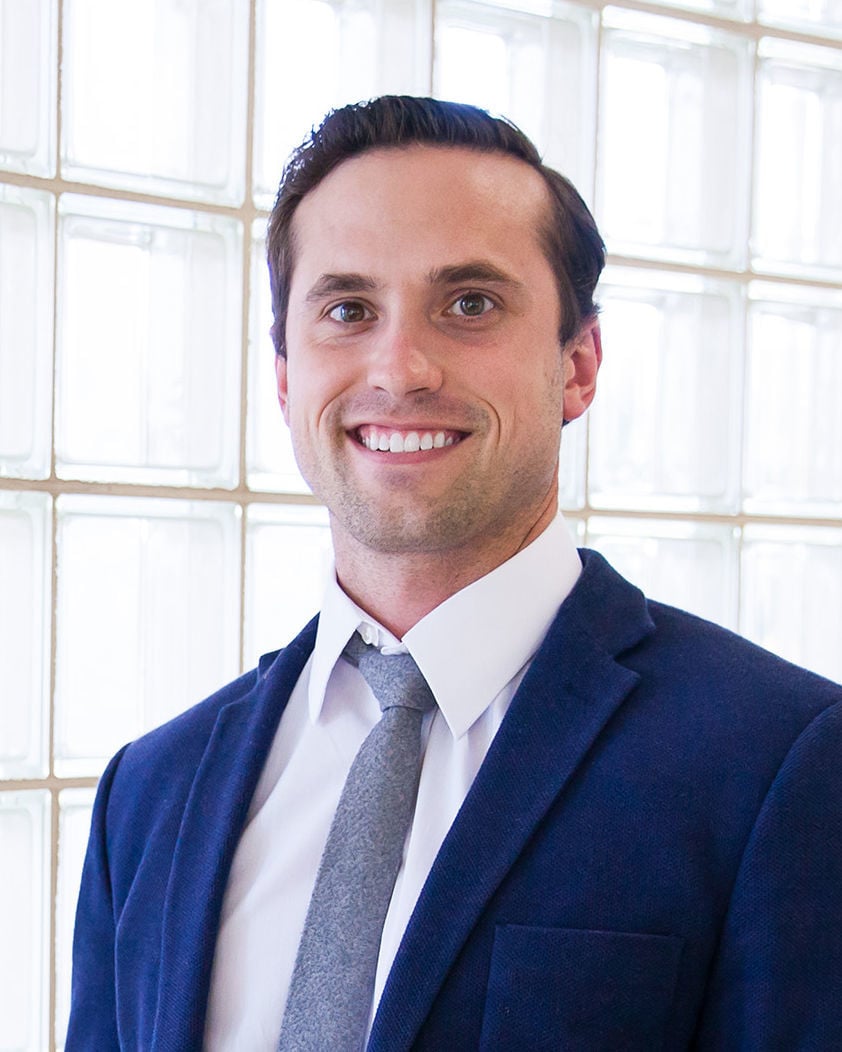 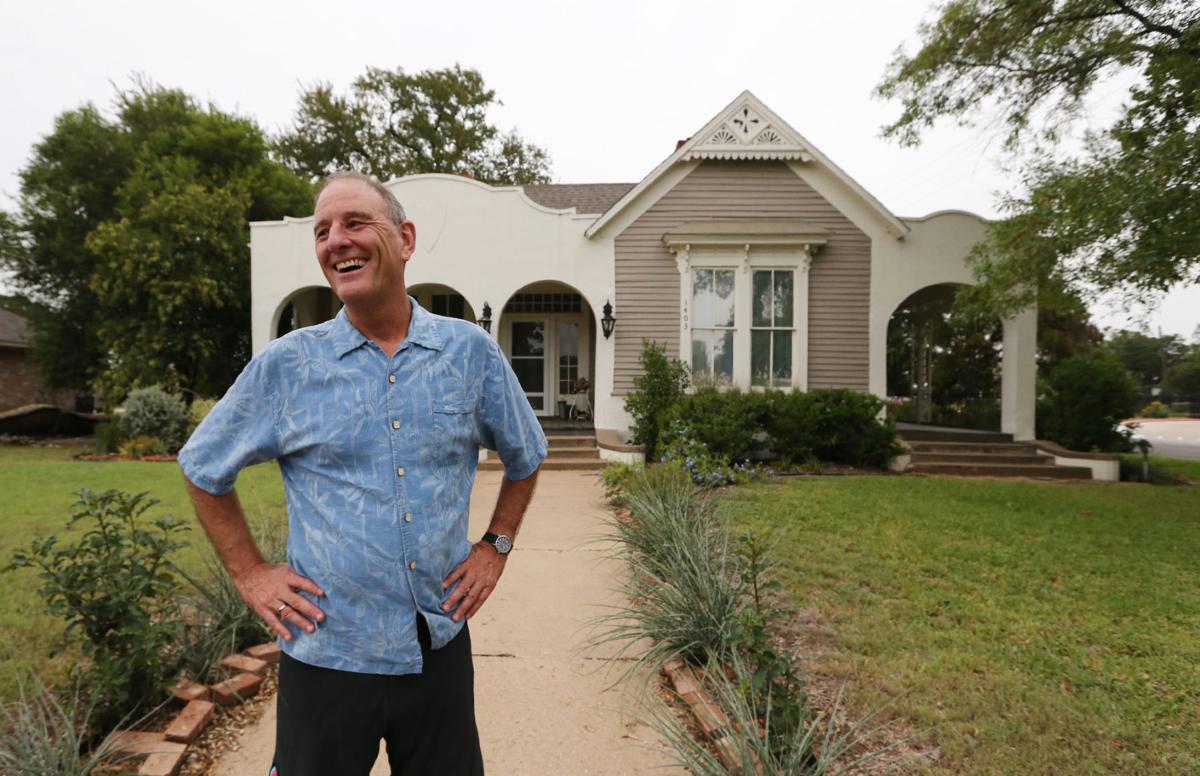