The city council appointed real estate agent Darius Ewing to the seat four months ago, when Dillon Meek stepped down. Ewing, a former co-worker of Meek’s at Rydell Real Estate, sought the appointment alongside seven others, including his two challengers, social worker Kelly Palmer and veterans case worker Rick Allen, a former city council member. The winner next month would have to run again in May to win the seat for a full two-year term.

Ewing said his top priorities for the district are housing, livable wages and public transit.

“District IV is the city core and like many other cities, at some point in the last 40 years our downtown and city core were abandoned for the suburbs,” Ewing said in a written response to questions. “While we have seen fantastic growth and revitalization in our city’s core in recent years, we are still lacking quality affordable housing options, at least in an amount that reflects the need.”

He serves on the city’s intergovernmental relations committee with Waco ISD and on the Waco Metropolitan Planning Organization Policy Board. He has also served on the city’s Building Standards Commission and the YMCA Junior Board.

Palmer said her positions as a social worker and instructor at Baylor University give her an insight into complex issues facing the district. She has also helped register voters, canvassed for candidates running for the Waco ISD school board and for Waco City Council. She also said she makes it a point to take her classes to the McLennan County Commissioners Court to expose students to the political process and to let them meet with elected officials.

Palmer said she would prioritize housing and well-paying jobs, but her third priority, the ongoing COVID-19 pandemic, would only make progress on her first two priorities more difficult while also exacerbating existing racial and economic disparities.

“While the virus has had broad sweeping adverse effects on all of our residents, it has significantly hit our communities of color,” Palmer said in a written response to questions.

Allen, who served a two-year term as the district’s city council representative starting in 2007, now works as a case worker at Veterans One Stop, trained in counseling people in crisis. He has also served on the Heart of Texas Convention and Visitors Bureau board for eight years and the local Habitat for Humanity board for six years, and has worked with Grassroots Community Development and Neighborworks Waco.

He said the diverse district has a multitude of needs, but his top priorities are traffic control issues, housing issues and policing issues.

“Waco needs to think strategically about affordable and conveniently placed housing located close to transportation lines,” Allen said in his written response to questions. “We have great housing partners. Let’s use them.”

The city is rebooting a search for a new police chief, and all three candidates said finding the right chief would be an important part of broader efforts.

“Hiring the right chief is a good starting point,” Allen said. “Making citizens’ committees for oversight would be the second step. Lastly, we need to encourage all city staff, not just police, to live in McLennan County, not neighboring counties. The city can provide financial incentives for in-county housing.”

Palmer said the new chief must be a person of color with a strong racial justice record.

“The Race Equity Institute is an incredible asset available to our community,” Palmer said. “I would love to see all of our community-facing officers participate in REI trainings in the future. Unfortunately, there is no single protective factor that will prevent the tragic loss of life of an unarmed Person of Color, but we can put a range of actions into play to seek to minimize the likelihood of this happening.”

Ewing said the department’s current efforts, including meeting with the local NAACP chapter regularly, are good strategies. But he said it’s up to the city council to set the proper tone and make it clear racist violence won’t be tolerated.

The city council recently approved funding to reboot a community policing program in the Waco Police Department. Ewing said he supports that effort, and a Prosper Waco initiative with MHMR to assign mental health professionals to mental health calls has a lot of potential.

“When community policing is done right, it leads to real relationships formed between officers and the communities that they serve, because they are there every day, further humanizing each side to one another,” Ewing said.

Palmer said a community policing program could work, depending largely on the training that would go into it and whether social services experts or community relations experts would be part of it.

“The power dynamic between a civilian and an officer is skewed, even more so for our community members who are People of Color,” Palmer said. “If we are going to re-introduce community policing to our city, we must have strong training, processes, and policies in place if we want this initiative to yield the outcomes we desire.”

Allen said he called for a community policing initiative during his time on the council, and community involvement and citizen patrols would be an effective way to build trust.

He also said the city could do more to combat climate change by continuing to add solar panels to municipal buildings, opting for electric vehicles and accepting more materials for recycling than it does now.

“Waco doesn’t need to be only addressing current issues, we need to be anticipating quality of life concerns for the future,” Allen said. “One of those would be providing more green spaces free for the community to use, including dog parks, to help people stay active and enjoy outdoor spaces.”

Ewing said the city council’s recent decision to buy electricity from 100% renewable sources for municipal buildings starting in 2022 and to purchase hybrid fleet cars are a good start, but rebates for individuals using electric cars or taking other steps to cut down on carbon emissions could be the next step forward.

Palmer, on the other hand, said the city’s efforts so far have not represented a serious effort to contend with climate change.

“Local governments can begin responding to climate change through a multi-layered approach of policy and funding decisions to reduce a municipality’s carbon footprint and steward our natural resources,” Palmer said. “We must find creative solutions to secure a healthy, equitable future for all our residents.”

Mexico City prepares for Day of the Dead parade

The city of Waco is relaunching a nationwide search for a new police chief, hoping to have a replacement for former Chief Ryan Holt by early n… 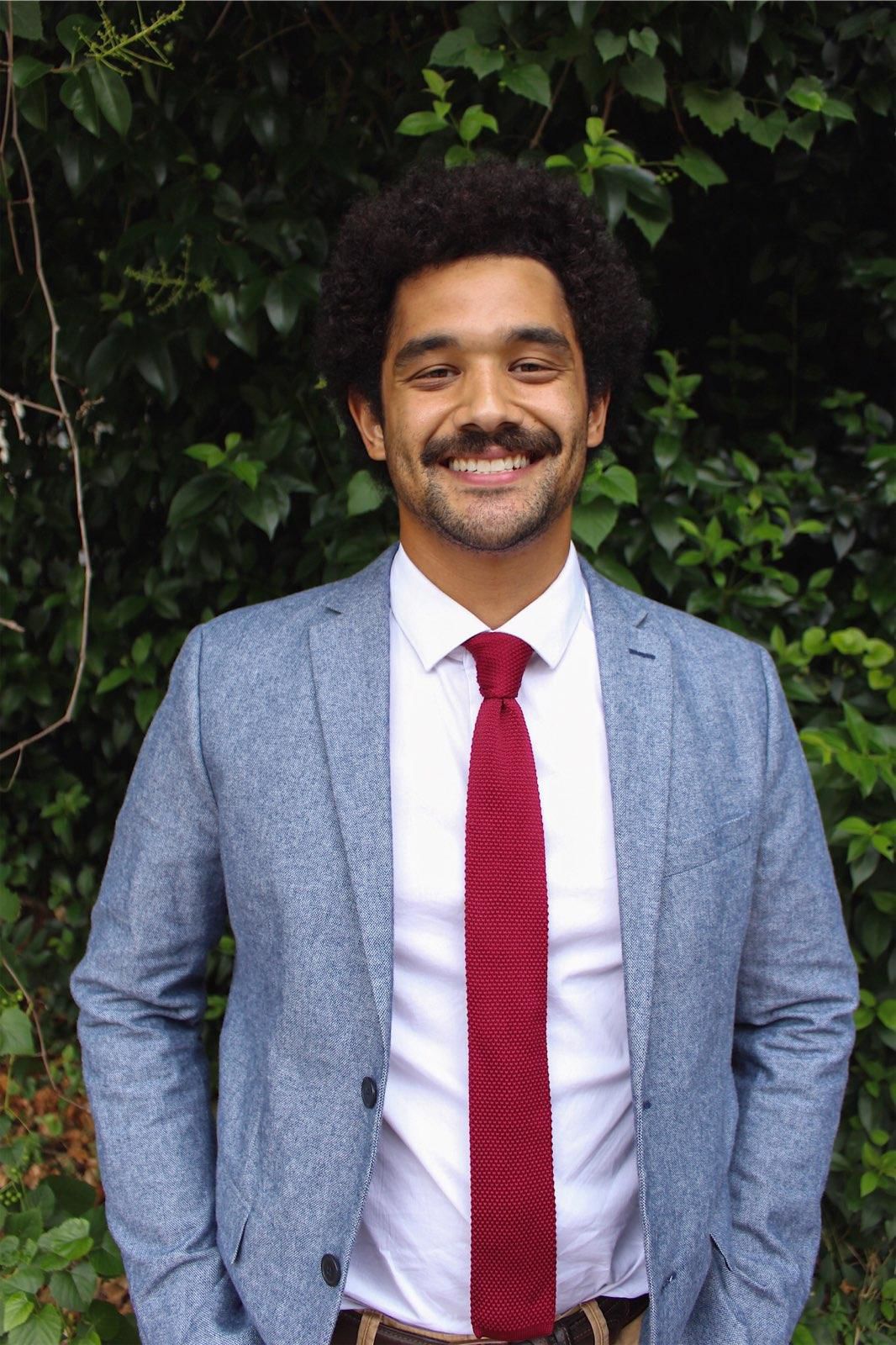 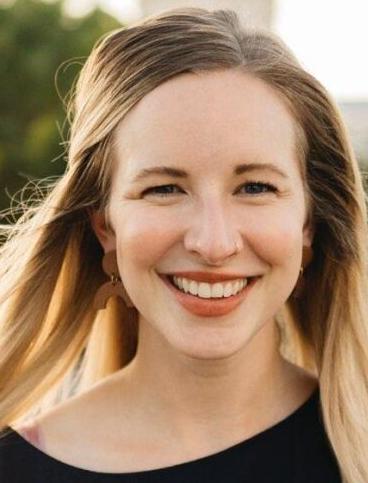 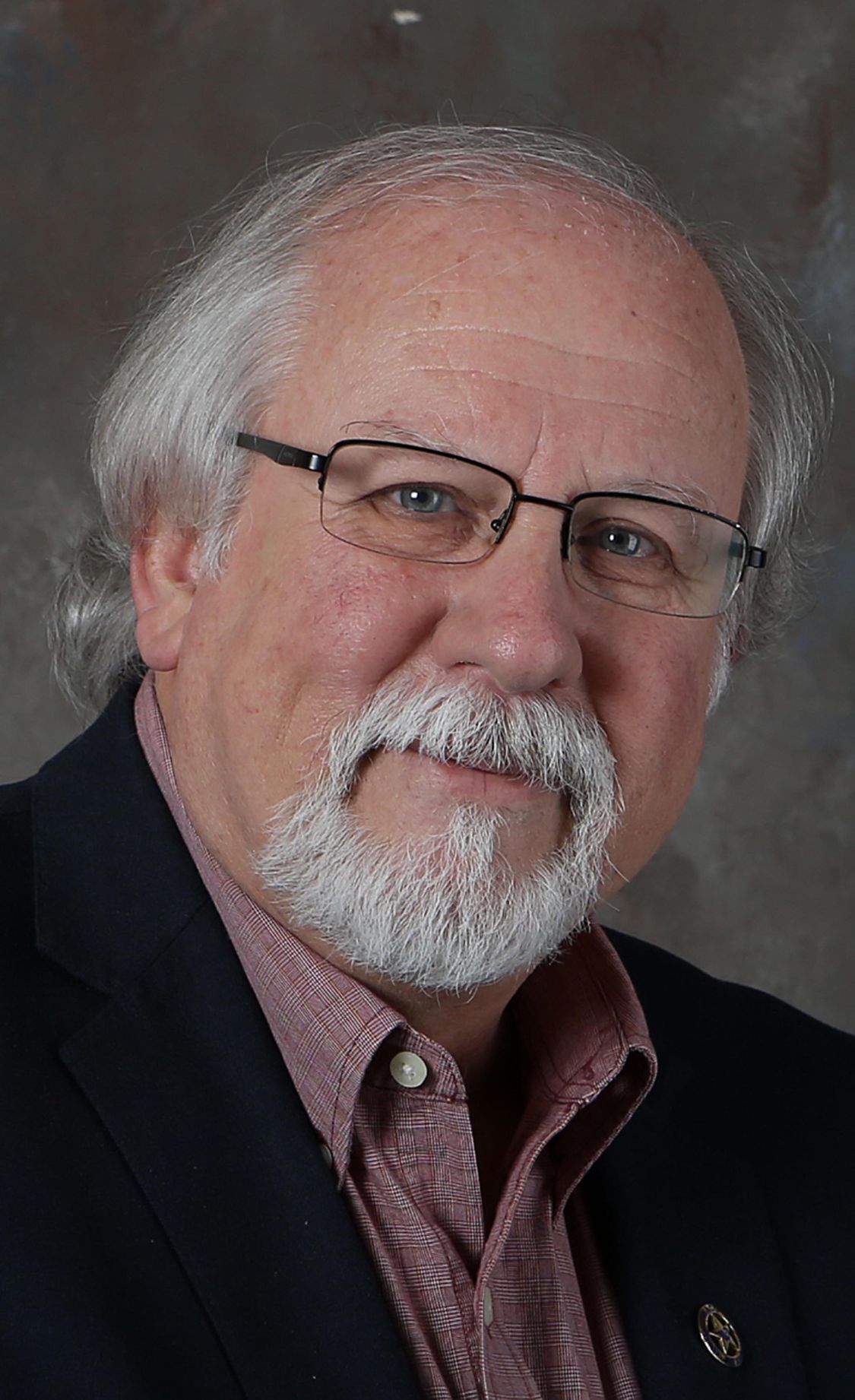