The Highway 84 West Neighborhood Association invited the four candidates, educator Charra Burns, retired pathologist Alan Northcutt, banker and incumbent Jim Holmes, and pastor Royce Montgomery, to talk about their stances and take questions in a panel discussion at Harris Creek Baptist Church. The contest is part of the May 1 general election.

Burns, 34, who moved to the area when she was 6, said she wants to support small businesses and focus on making city resources more accessible to district residents and building more community partnerships. Burns is a teacher and small business owner who has organized community education programs.

“A lot of families hope for the support of the community so that their businesses can make it. … There are so many businesses that have emerged on the COVID pandemic, who are brand new and can really use the community support,” Burns said.

Northcutt, a pathologist who has spent years as a climate change activist in Waco, said he would be the ideal candidate because he has no financial stake in city business and he is retired, letting him focus on council duties. He said he would focus on being responsive to constituents, improving quality of life for residents, passing anti-discrimination policies and advocating for measures to lessen the impact of climate change.

“I observe that to some degree with the growth in tourism, I feel like other parts of the city have been somewhat neglected,” Northcutt said. “And I think I’d like to see that corrected.”

Holmes, a banker who has held the District 5 seat for four years, said he would be best for the job because of the council’s track record, including developments like Amazon’s decision to build a facility in Waco.

“If reelected I’ll continue to use my business financial operations experience to keep Waco growing on sound footing,” Holmes said. “I’m committed to quality education, good health, equitable treatment, financial security for all Wacoans. I’d like to serve the citizens of District 5 for another two-year term.”

Royce Montgomery, a semi-retired performer and preacher at New Horizon Missionary Baptist Church, wore a tuxedo to the forum and said he had come to the forum directly from a performance. He said he wants to focus on communicating with constituents, raise funding for law enforcement, increase transparency and make improvements to parks throughout the district.

“We’ll be able to come together as a unit, not just for the district but the betterment for our whole entire city,” Montgomery said.

Neighborhood association President Nathan Embry asked the candidates about property taxes, a topic he said District 5 residents have been especially vocal about.

Northcutt said he understands the appeal of lowering the tax rate, but maintaining infrastructure needs to come first.

“What is really causing increasing is the increase in appraised values of homes that has been increasing over the years, probably related somewhat to tourism increasing,” Northcutt said.

He said residents should remember to contest their property’s appraisal when appropriate and look for exceptions that apply to their property, including exemptions for solar and wind energy.

Holmes said he is in favor of decreasing the property tax rate. He said he wanted to last year, but COVID-19 meant the city missed out on sales tax revenue last summer. The city is now in a good financial position and he expects sales tax revenue to recover.

“Council established other revenue streams other than property tax to cover some of our roads and infrastructure through the developer impact fees,” Holmes said. “So that’ll help offset some of the property tax revenue decrease.”

Montgomery said property taxes combined with the cost of repairing older homes is especially hard on elderly residents, occasionally forcing them to move.

“If we can’t get the taxes lower, we’ll try, but if we don’t, let’s at least get something for the taxes we’re paying, better infrastructure and everything else,” he said.

Burns said the city’s tax rate has remained the same for several years and she would advocate for keeping it “as low as possible.”

“Also, when thinking about those who have lost spouses during the COVID pandemic and the houses on one income, I would push for lower taxes … and more relief for those who are suffering financially,” she said.

Holmes said as Midway ISD and other school districts continue to grow within District 5, areas surrounding the schools will need more sidewalks over the next two years. He also said he would like to see increased police patrols in the China Spring, western Highway 84 and Lake Shore Drive areas.

Burns, who said she ran in part to make the workings of the city more accessible to the public, said she would do so by creating an online communication portal where council members and constituents can interact, complete with an FAQ section.

“It will be a way for citizens to easily send messages, concerns or feedback,” she said. “And I think that this idea would work well for council members and citizens and definitely a way for our community members to feel more connected.”

Northcutt said he would want to advocate for more public restrooms in parks, and said the newly renovated Trailblazer Park in District 5 is an example of one that would have benefitted from restrooms.

“As a parent, I can’t imagine even going to a park with children without a restroom. It’s unsanitary. It’s unsafe,” Northcutt said.

He said he also considers climate change a top priority.

“Take it as seriously as we do tourism, because this is the future, relates to the future for our children and grandchildren,” Northcutt said. “This is a vital issue that really matters, and I will champion that.”

Montgomery said he is encouraged by the number of people who have moved to Waco in recent years.

“We have people moving into other states, other cities into the city of Waco. They’re proud to be here. I have a lot of them say that they’re proud because they can raise their families in a decent environment, clean environment,” Montgomery said. “And I’m excited that we as a city are invited to others who want to come and make this their home.”

Burns said she is excited about job opportunities and job training in Waco. She specifically named the Upskill Waco program that arranges training programs to qualify people for positions local employers are looking to fill.

“So many people have lost jobs during the COVID pandemic, and just in general are in need of jobs that pay more and need job training for sure,” Burns said.

Northcutt said he is most excited about the city’s growth and tourism, along with growing diversity. He said tourism and population increase are good reasons to invest in more bike lanes and sidewalks. Climate change is another good reason for the city to consider more bike and pedestrian amenities, he said.

Holmes said he is most excited about ongoing economic development, including the Riverfront project that will reshape several blocks along the Brazos River near downtown Waco.

Burns said she would always try to make decisions based on District 5’s specific needs.

Northcutt said he has some accounting experience from his time as a pathologist with his own practice, and he also has related experience quantifying the impacts of climate change.

He also said budgets are mostly prepared by city staff, and the most important thing the council member brings to the equation is the district’s priorities.

Holmes said a previous role as an investment banker prepared him to handle the city budget.

“In the budgeting process, I support operational efficiency, cutting the budgets where we can do it getting the overhead, strong systems that can make operations more efficient, third-party services outsourcing where it makes sense, and undertaking a thorough review, which we’re in the process of doing a thorough review of these rates and taxes,” Holmes said.

Montgomery said he used money from his performing days in Branson, Missouri, to invest in residential real estate when he moved to Waco and he eventually bought the church where he preaches now.

In her closing remarks, Burns told the crowd to follow her on social media and to do research on each candidate’s social media presence.

“I will say that if you do your candidate research, you will see that I am invested, I’ve been consistent throughout the years with being involved with the community and trying to raise awareness on important issues,” Burns said. “I’m concerned, and then you’ll also see the natural the care about Waco and our community.”

Early voting for the May 1 elections is underway and will continue through Tuesday. No polls will be open Sunday.

Voters can cast early ballots at any of those locations from 7 a.m. to 7 p.m. Saturday, Monday and Tuesday. 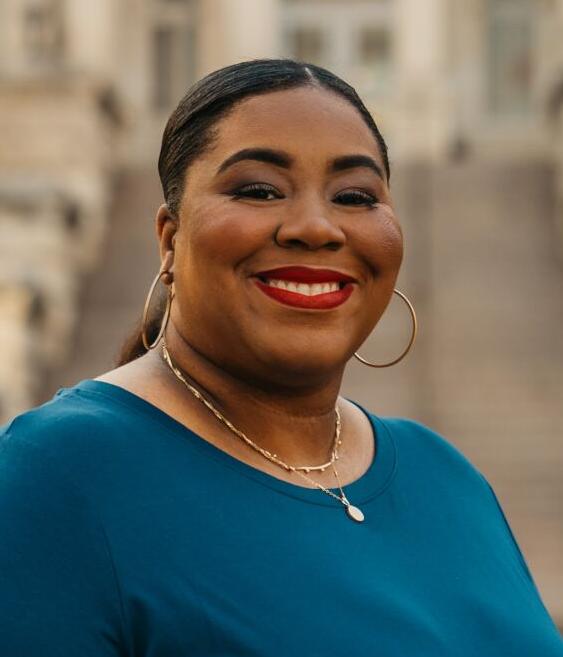 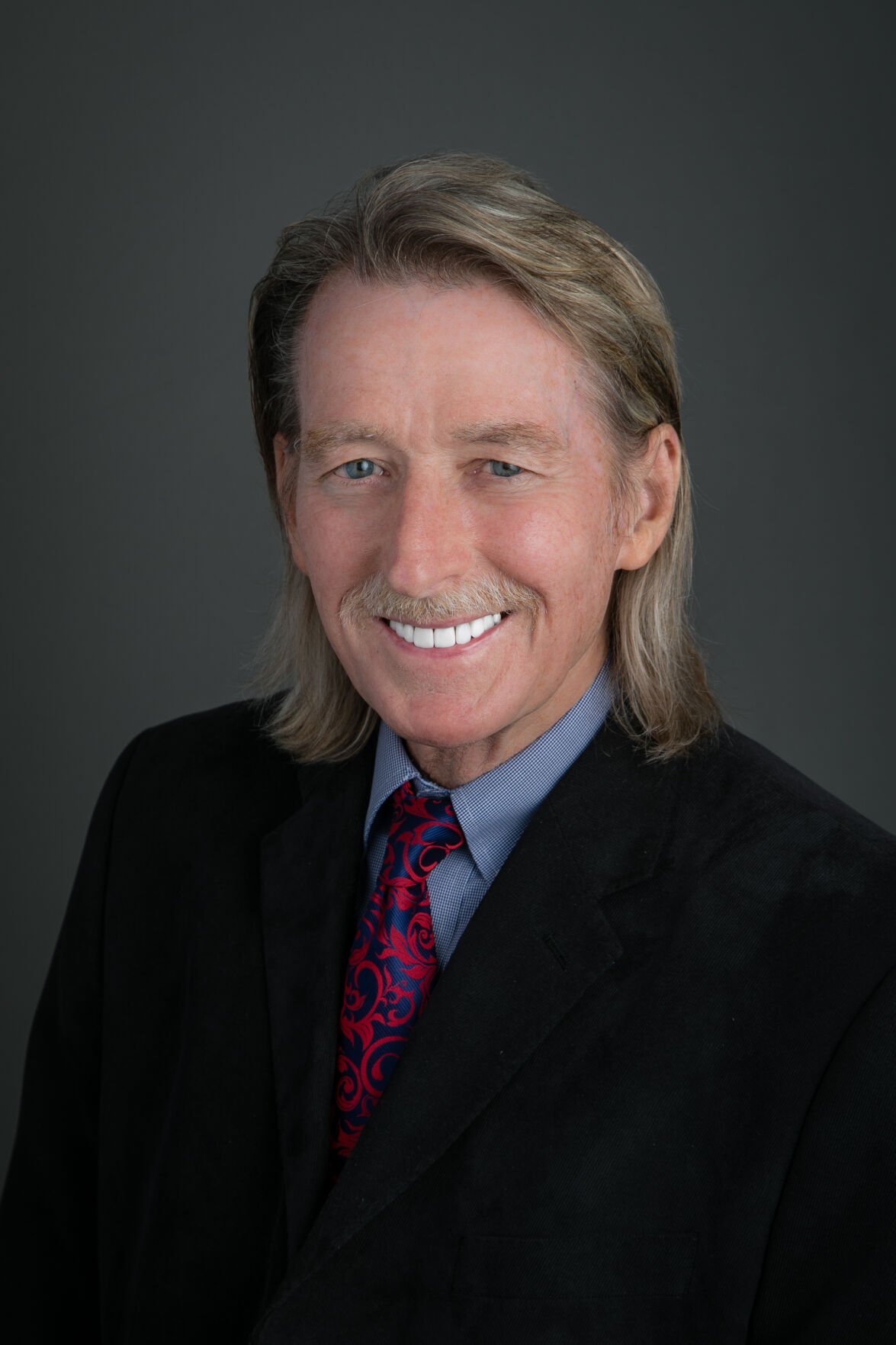 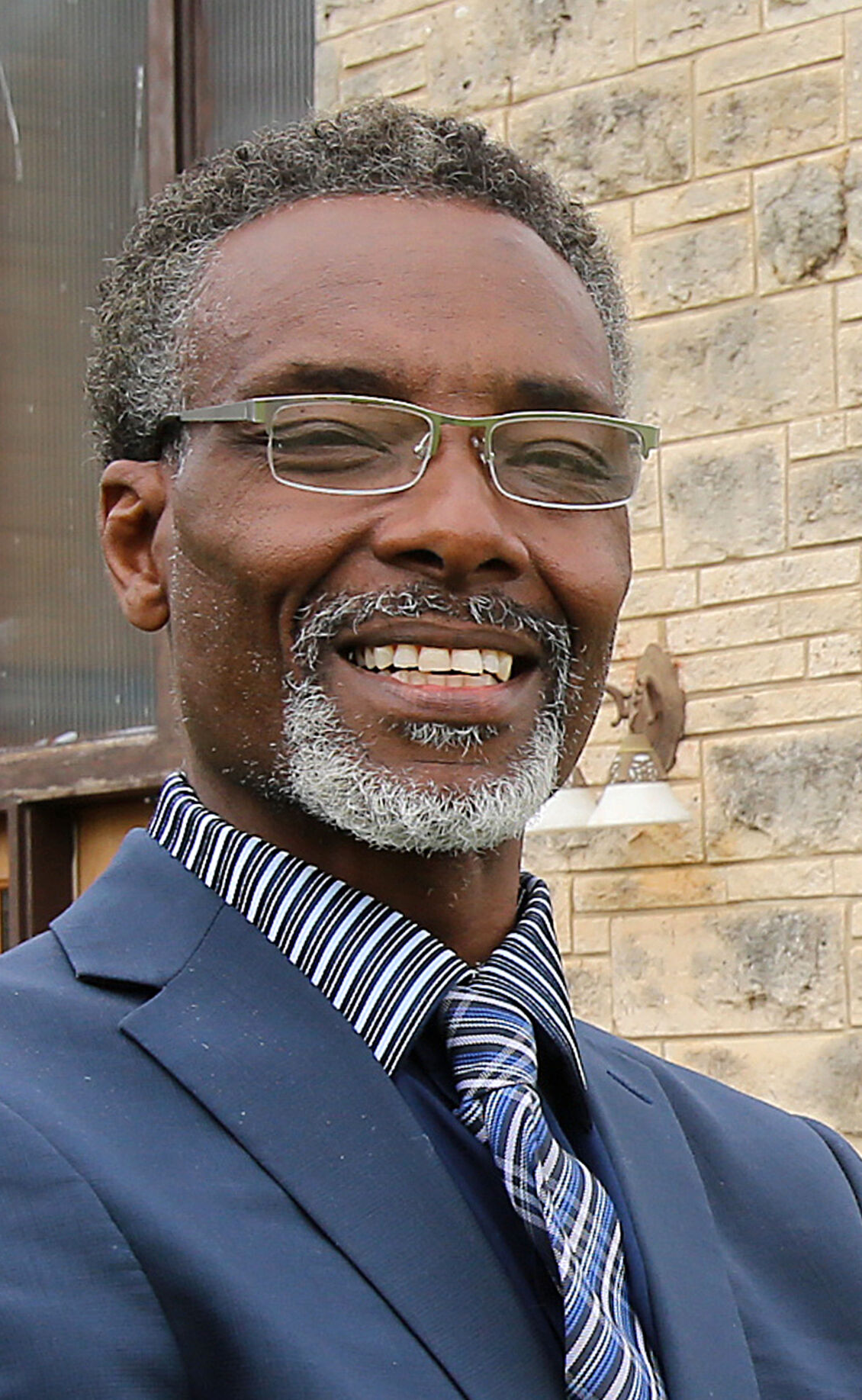 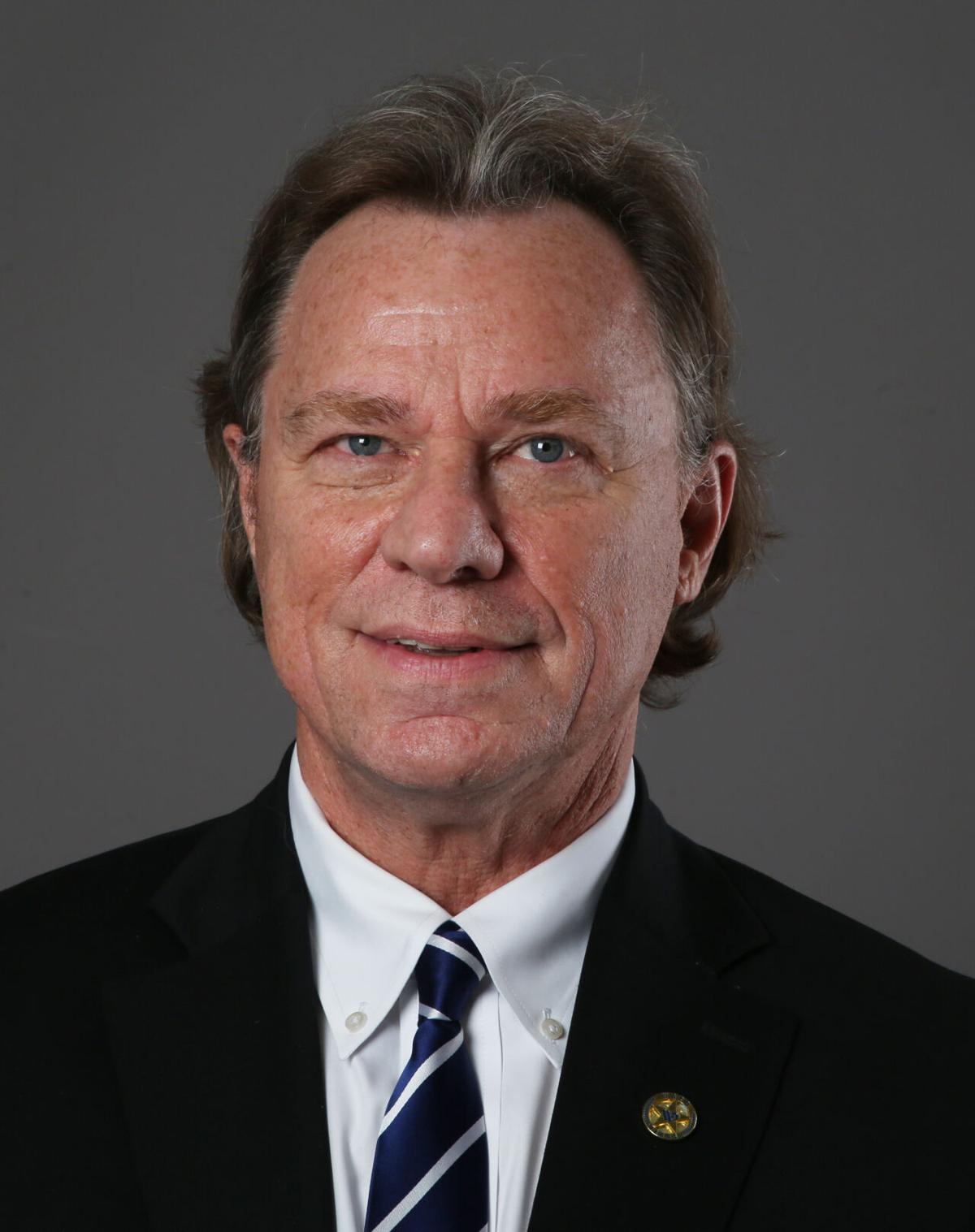