The city of Waco is again expanding the buffer zone around the site near Axtell where it wants to build a regional landfill, but area residents say they will continue to challenge the location.

The city this week closed on 132 acres of land east of Farm-to-Market Road 939, bringing the city’s total purchases to 1,426, three times bigger than the landfill site itself.

The latest purchase began with efforts to buy a 0.4-acre parcel of land to widen the rural road. The parcel belonged to Southern Whitetail Ranch, a deer farm whose owners oppose the city’s landfill project. The city considered taking the land through eminent domain but worked out a deal with the owners that involved buying the entire 132-acre property, Waco Assistant City Manager Paul Cain said.

“In those discussions with them … realizing they’re immediately across the road from the landfill there, it made sense for us to go ahead and purchase that so they can relocate their business, so that’s what we did,” Cain said.

The city of Waco paid $56,000 for the right-of-way and roughly $1 million for the additional 132 acres. Brian Ford, co-owner of the deer ranch, did not return calls Friday seeking comment.

The city of Waco first purchased the 502-acre site for the proposed landfill at 4730 TK Parkway in July 2018, followed by an additional purchase of 771 acres at Country Road 3272 and Old RR Row in Axtell in September of that year. Waco also bought another 20 acres along TK Parkway in November, Cain said. Only the original purchase is included on Waco’s permit application with the Texas Commission on Environmental Quality.

He said the city purchased the additional land in part to create a buffer between the landfill and the residents around the unincorporated community of Axtell, where there has been organized opposition since 2018.

He said the 771 acres purchased could become part of the landfill at some point in time, but that’s not the plan right now. Part of the buffer lies in Limestone County, which has taken action to restrain the city from building a landfill there.

“Limestone County’s 2018 landfill siting order could prevent Waco from expanding the landfill beyond the 502 acres in the MSW 2400 permit application currently being evaluated by the TCEQ,” Cain said. “I expect the city and Limestone County will be discussing that issue in the future.”

He said the city might sell the land to a private buyer or make it part of the parks system, but right now there is no set plan for the new land.

Lacy Hollingsworth, a leader of the opposition in Axtell, said her group is seeking hearings on the project after TCEQ finishes review of the application. Hundreds of residents turned out for TCEQ public meetings and for city council meetings in the last few years.

“We’re awaiting correspondence from [TCEQ] on the hearing and our community is ready to be there and ready to voice all of our concerns,” Hollingsworth said. “We’ve written, we’ve given them all of this information, we’ve had a community meeting, we’ve written letters since then.”

Hollingsworth repeated past criticisms that the city purchased the landfill property in relative secret.

“As citizens of Axtell we are not surprised, because the city of Waco has done things like this over course of the last few years,” Hollingsworth said. “They’ve bought up all this land out here, but if I were a citizen and a taxpayer in Waco I would be furious because they’re just continuing to buy land on the fringes of McLennan County with no real explanation to the taxpayers.”

TCEQ spokeswoman Tiffany Young said Friday that the commission is nearly done with the technical review of Waco’s application and will prepare a public notice with a preliminary determination when it’s complete. She said TCEQ has not set a date yet, but plans to hold a public meeting during the 30-day comment period because the application has attracted so much attention.

“There have been many comments and several hearings requests related to this proposed landfill application,” Young said.

About 2,000 feet of streams expected to be disrupted by a future landfill will cost Waco about $1.4 million.

Appeals court says landfill lawsuit should be thrown out

A lawsuit by neighbors against a potential new city landfill off Old Lorena Road must be thrown out, an intermediate appellate court ruled Thu…

Landfill opponents push back against city on multiple fronts

If one thing is certain, it’s that no one wants a regional landfill in their backyard.

As the city of Waco continues to pursue a landfill near the intersection of TK Parkway and State Highway 31, legal and regulatory challenges l…

The Waco City Council on Tuesday will vote on spending $3.2 million to buy 770 acres to use mainly as a buffer for the proposed landfill near …

Trading the ire of one group for another’s, the Waco City Council voted Tuesday to move forward with plans to pursue a landfill near Axtell. 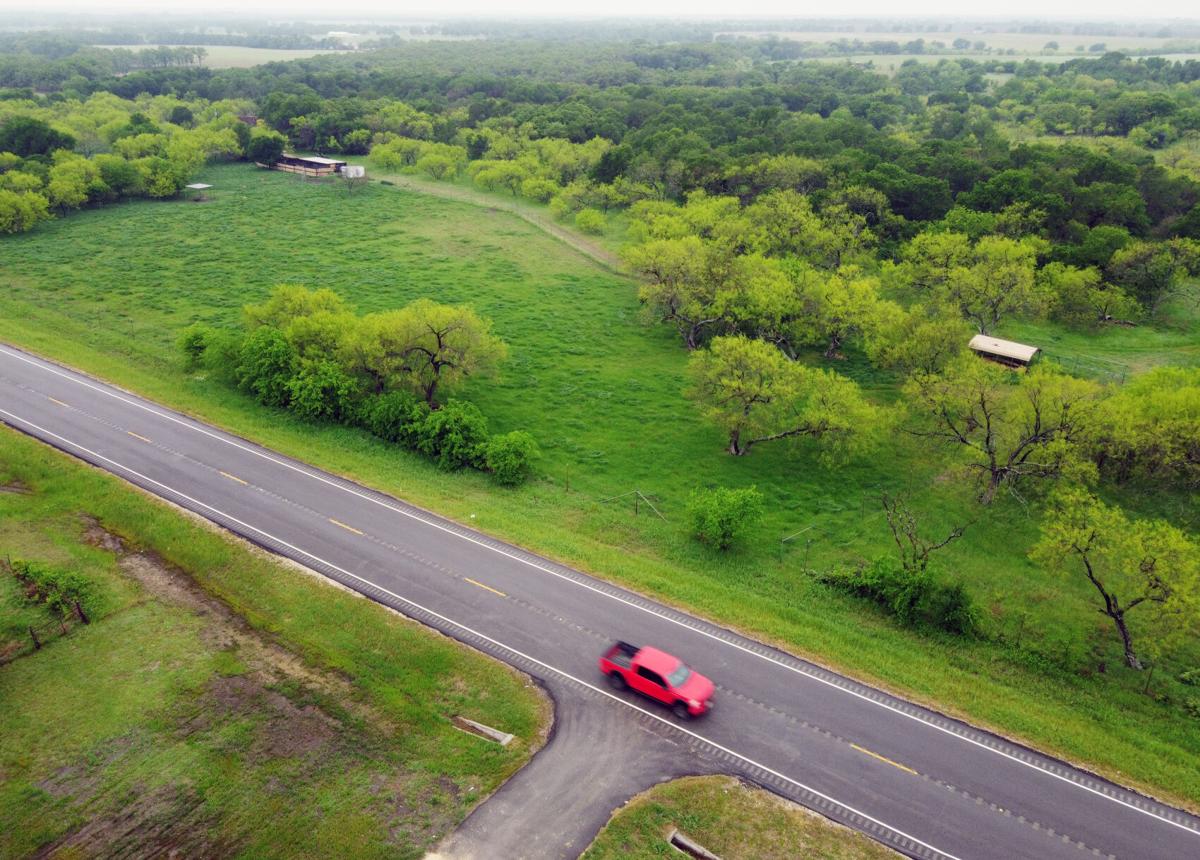 The city of Waco initially wanted to purchase a small tract of land along Farm-to-Market Road 939 for a road widening project, but purchased 132 acres instead, bringing the total purchase for the landfill site and surrounding area to 1,426 acres. 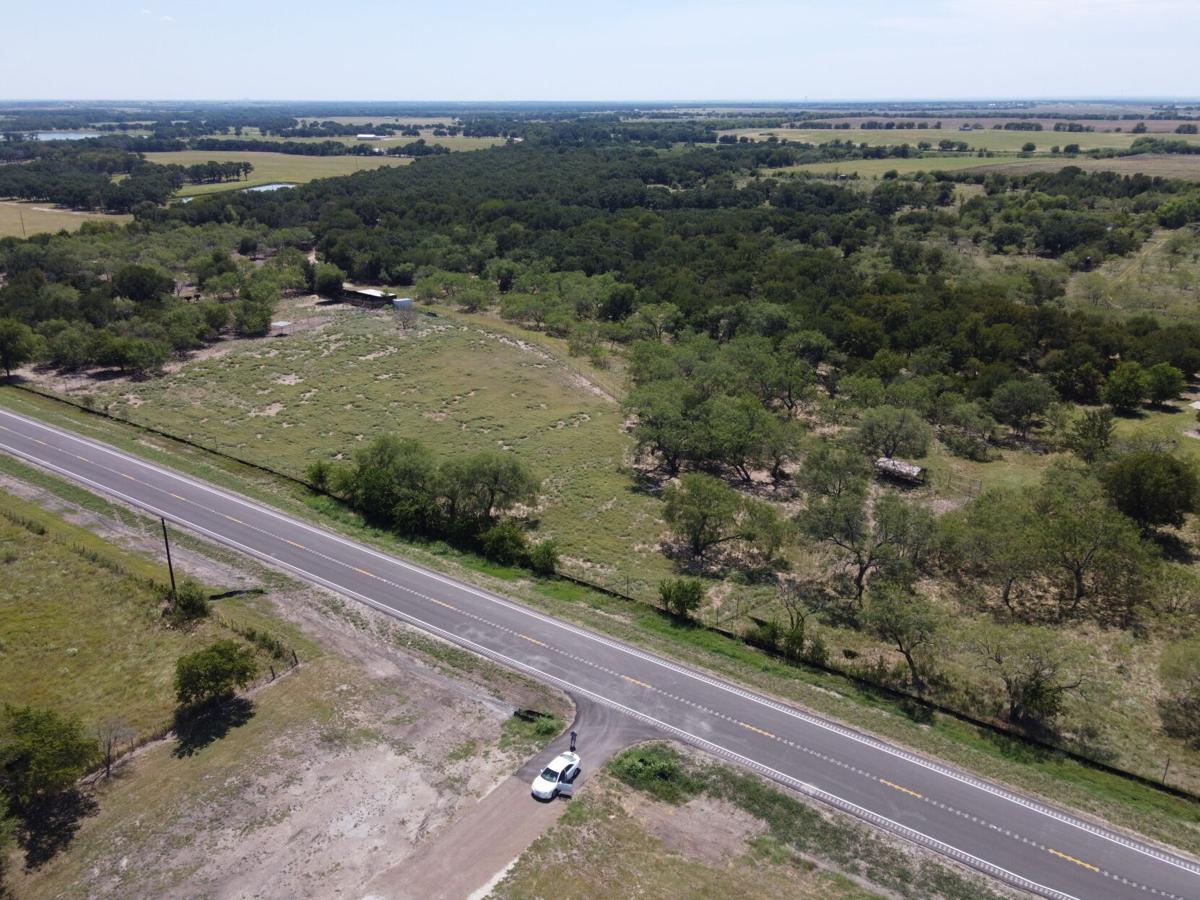 The latest tract of land purchased by the city of Waco is located at 4855 TK Parkway. 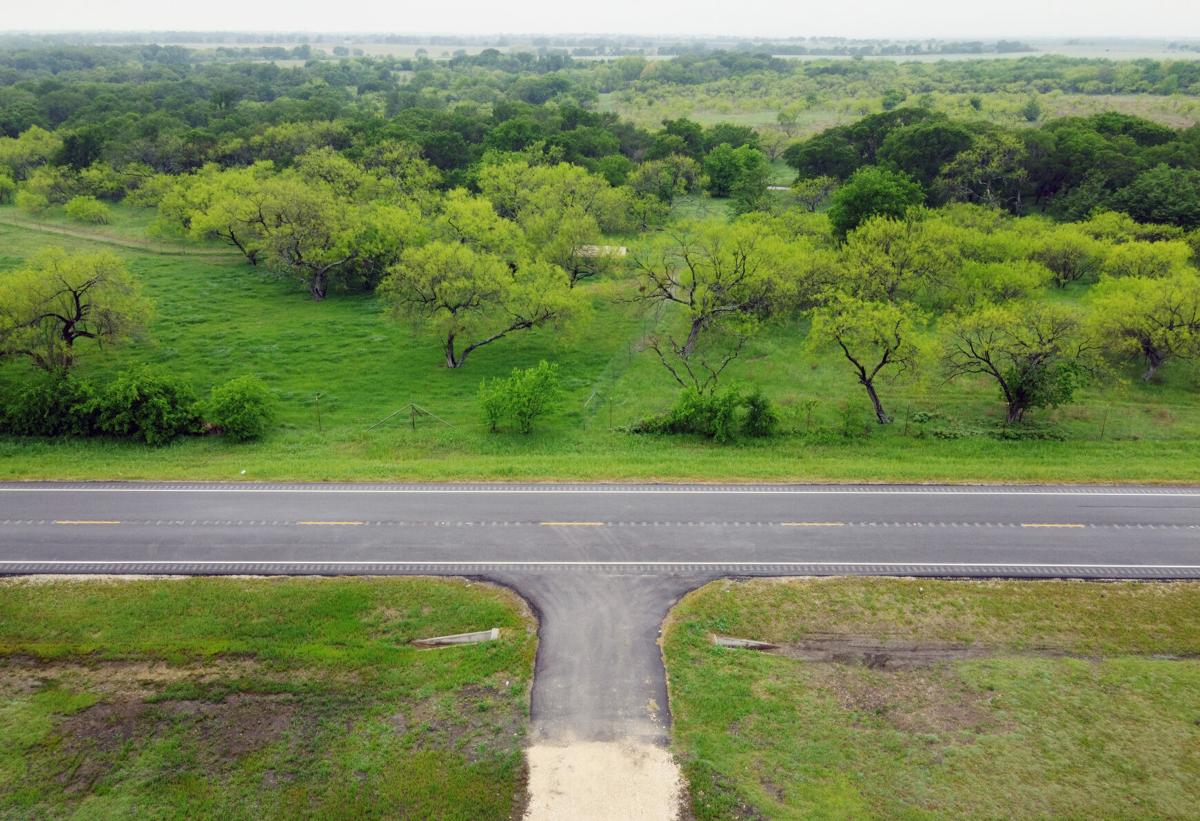 The city of Waco has bought yet another tract of land near the proposed landfill on TK Parkway, purchasing a deer farm.