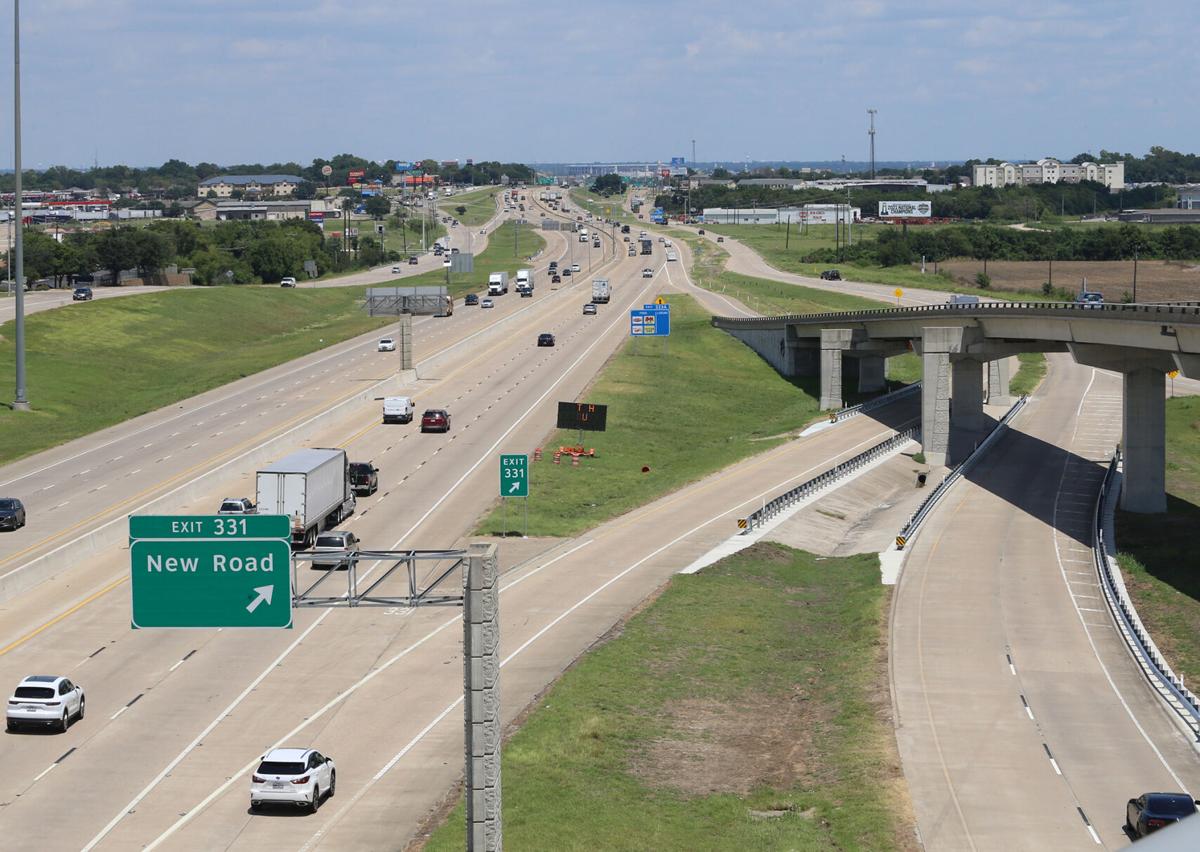 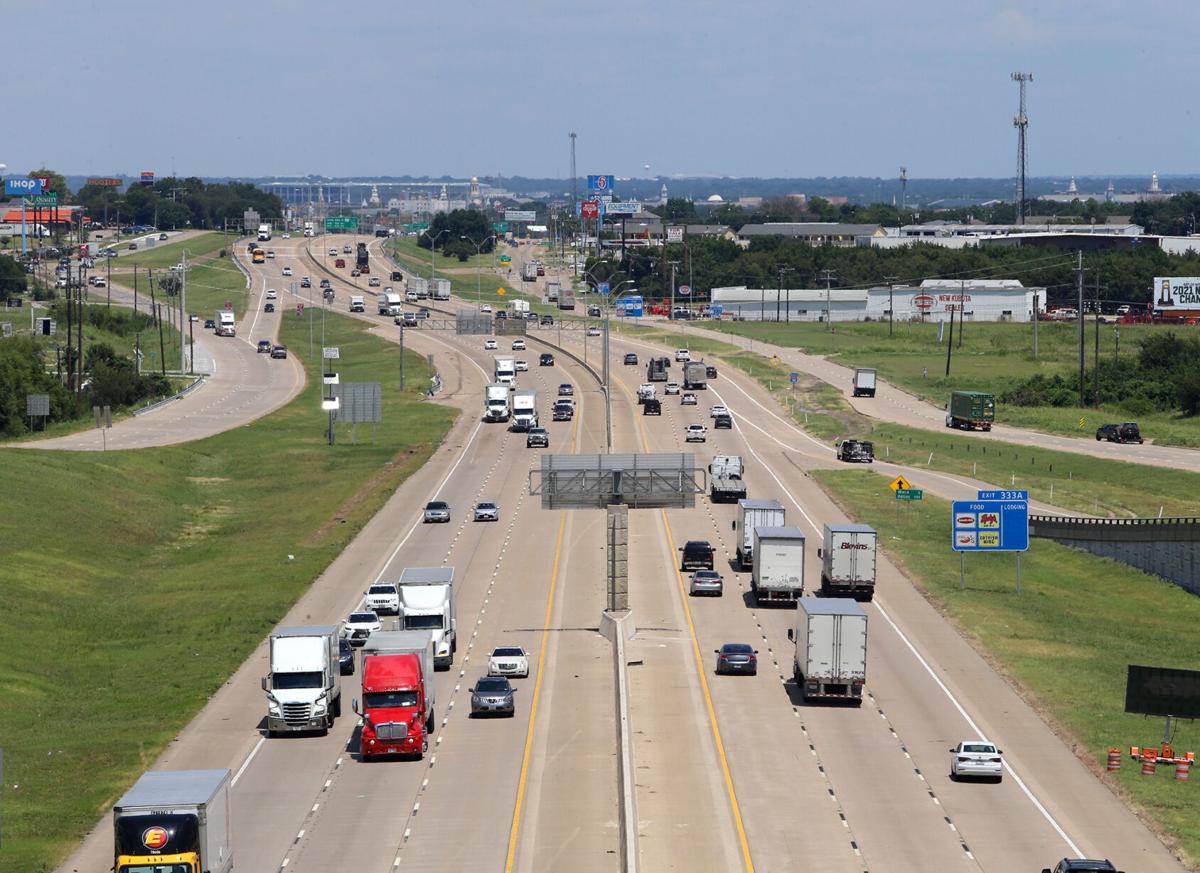 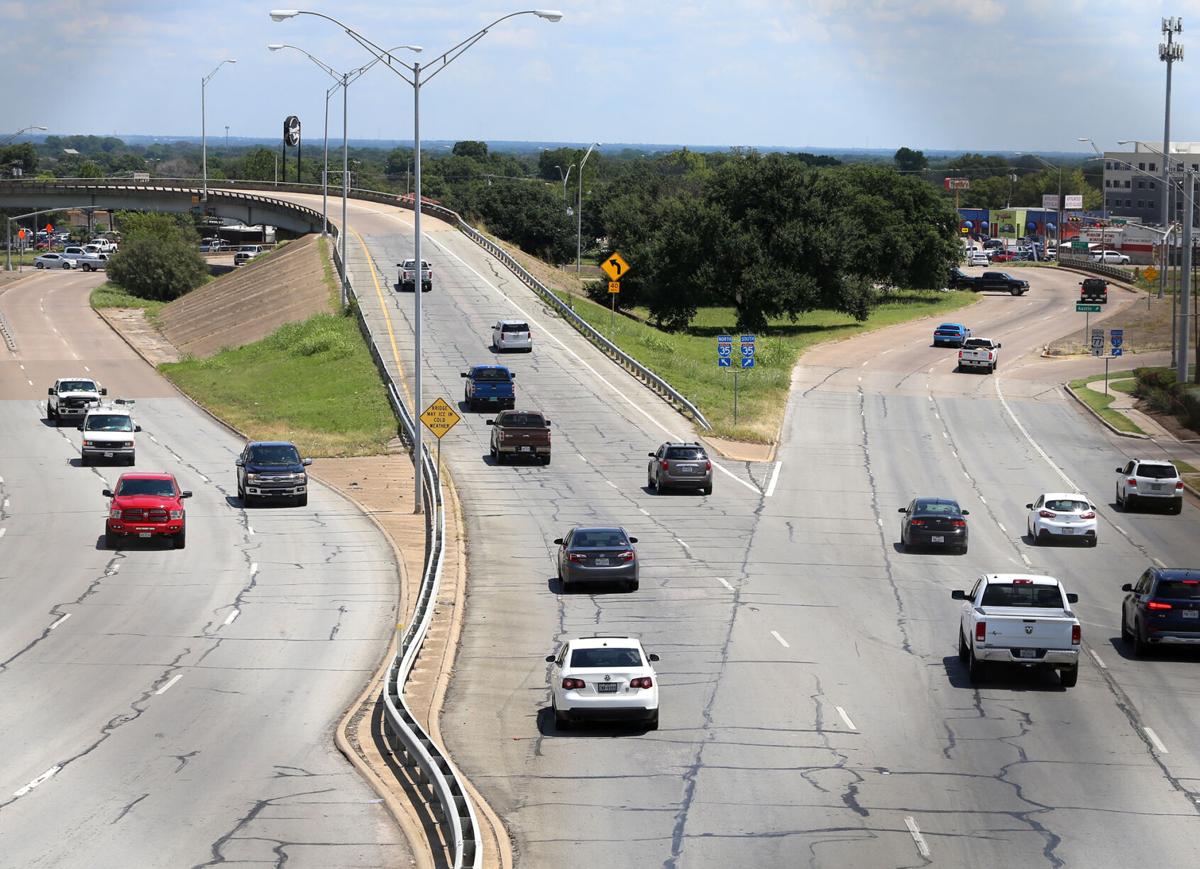 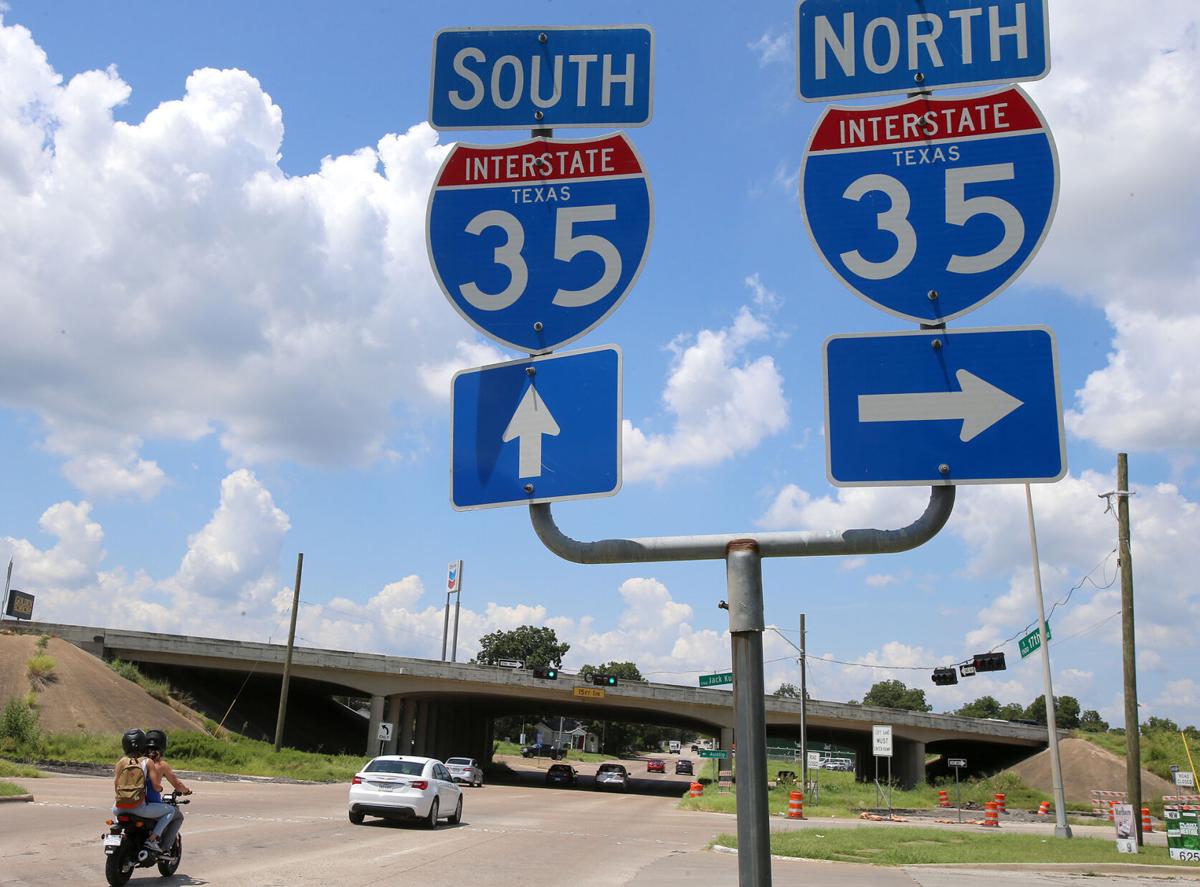 Waco officials said they are interested in the funding opportunities for flood mitigation, water recycling and infrastructure resiliency in the $1 trillion infrastructure bill that passed the United States Senate last week, but it remains too early to know the local specifics of what the bill would mean if passed.

Waco Chief of Staff Ashley Nystrom said based on funding formulas, Texas can expect to receive $26.9 billion for highways and $537 million for bridge replacements over the next five years if the bill passes. Texas could also compete for a piece of $12.5 billion in nationwide bridge project funding and $16 billion in other competitive grants.

“We have many projects on our Federal Priority Project platform that we remain focused on gaining support for and funding to complete, including three that we continue to actively advocate on at the federal level,” Nystrom said.

Nystrom said funding set aside for road projects could potentially be used for further widening of Interstate 35 in Waco. A stretch running south from the 12th street end of the ongoing interstate widening to Loop 340 was initially scheduled to start when the current project wraps up, but it was delayed for funding. The Texas Department of Transportation still would have to designate funding for the project.

“It is going to mean that we rethink what is necessary now,” to ensure the structures in place are not overwhelmed by approaching needs, Sessions said.

Sessions said the deep freeze in February was “cataclysmic,” because of shortcomings related to the state’s electrical grid.

“For what it was designed for, do you think what is necessary now is to offer a new vision of how the system needs to be redesigned?” Sessions said. “I am not an expert, nor have I taken place in that conversation, but that is the issue.”

During a Waco City Council meeting Tuesday, Waco Assistant City Manager Paul Cain said he is still waiting for more information about the infrastructure bill in its final form before he can speak to specific uses for the funding.

“We’re waiting to see exactly how those numbers shake out, but we will be coming back to that,” Cain said.

During the same meeting, Assistant City Manager Ryan Holt presented an in-depth report on how the February freeze, named Winter Storm Uri by The Weather Channel, played out in Waco and how the city could improve its response to natural disasters. The report suggests generators for designated emergency shelters, equipment that would let Waco Fire Department pull from nontraditional water sources during emergencies and at least “rudimentary” snow and ice removal equipment, among other suggestions.

“The ‘Winter Storm Uri After Action Review’ that was presented at council tonight provided several great examples of resiliency improvements that we will be actively pursuing,” Nystrom said after the meeting. “And of course, as Waco continues to grow and develop, new infrastructure and improvements to existing infrastructure will continue to be prioritized as well.”