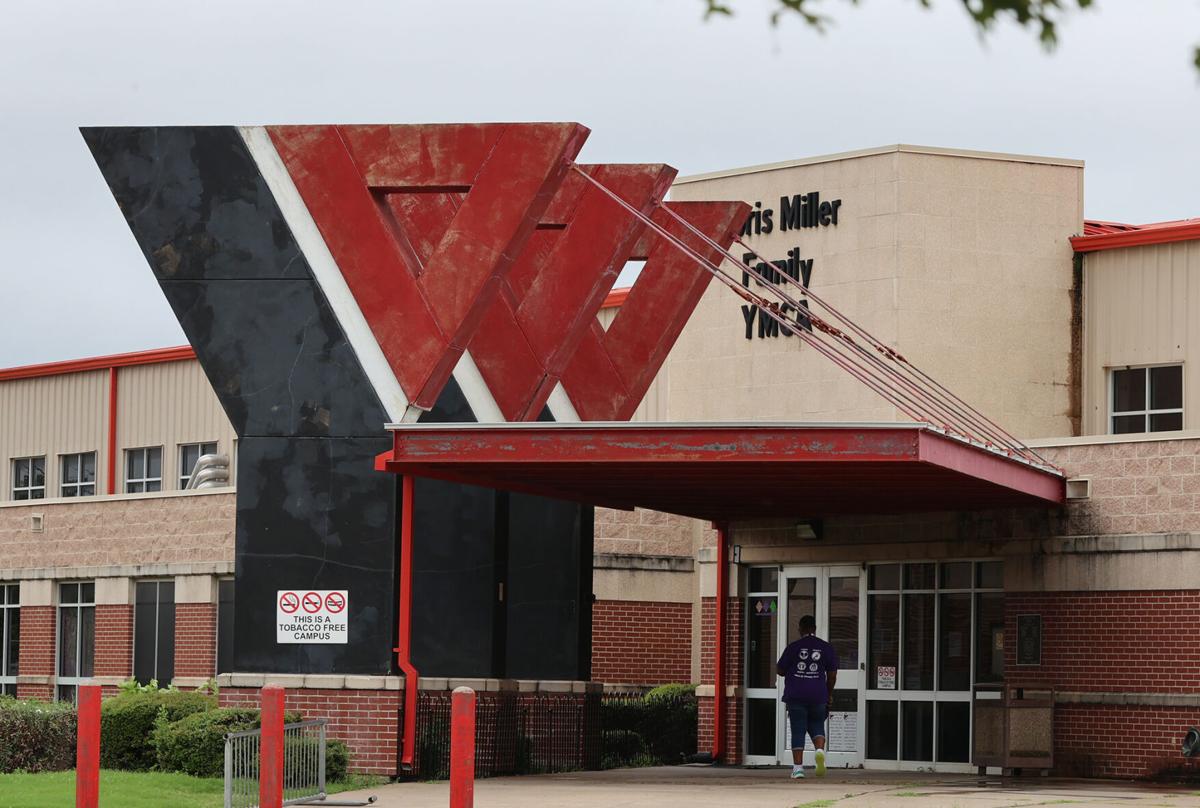 The Waco City Council voted Tuesday to buy the Doris Miller YMCA for $2.7 million. It will close at the end of the summer and is expected to reopen next year as a community center, replacing the nearby Bledsoe-Miller Community Center. 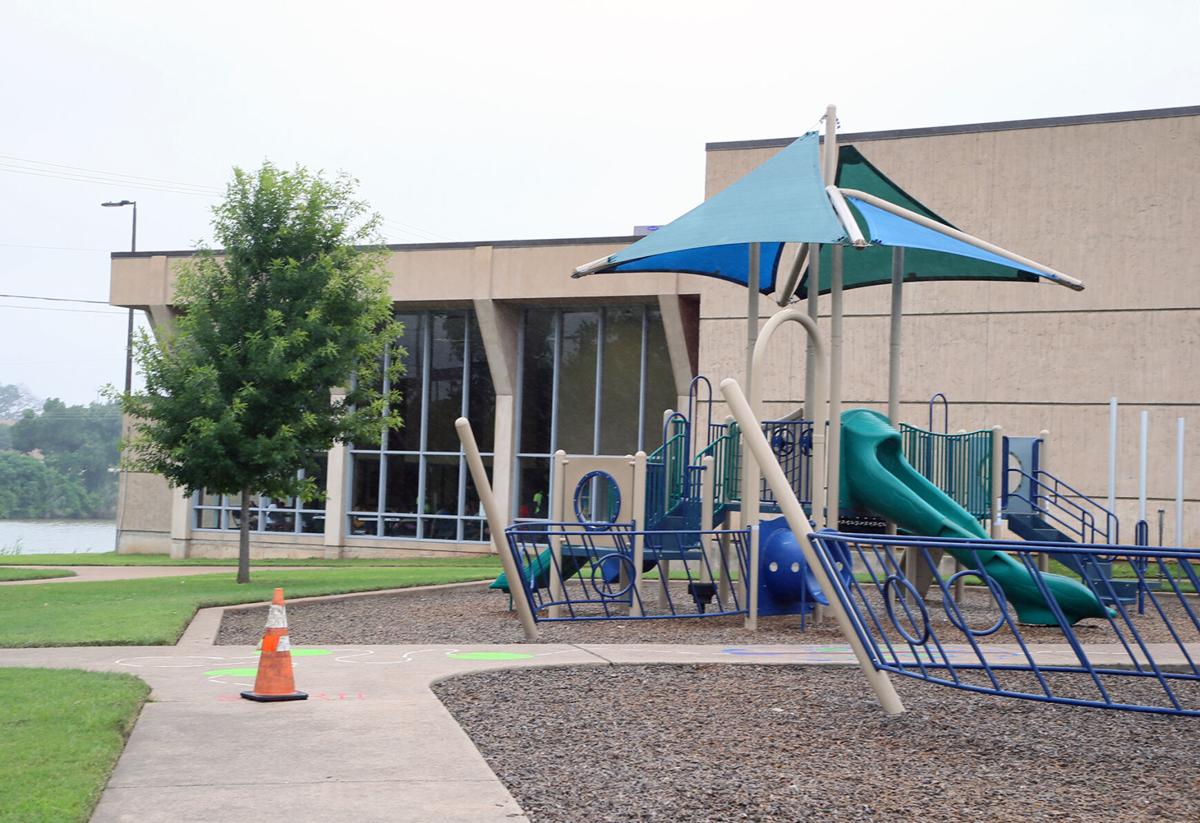 The Bledsoe-Miller Community Center is expected to close when the city opens the Doris Miller YMCA as a new community center. The city is still considering potential new uses for the riverfront facility.

The Doris Miller YMCA will close at the end of the summer and reopen next year as a Waco community center with room to expand city programs.

The Waco City Council voted Tuesday to buy the Doris Miller YMCA at 1020 Elm Ave. for $2.7 million. It will serve as a new community center, replacing the Bledsoe-Miller Community Center about a mile away, City Manager Bradley Ford said. The Y facility, sitting on 8 acres of the former Paul Quinn College campus, is more convenient to East Waco neighborhoods than the riverfront Bledsoe-Miller facility, Ford said. It also has more parking and gives the city more room.

“We also open up our abilities with the 8-acre lease that we have on campus for additional outdoor recreation opportunities and it’s just a larger facility as well,” Ford said.

He said the YMCA’s summer programs will run their course as planned, and the sale will close in September. Once the sale is finalized, the city will close the facility and start repairs, with plans to reopen next summer. Bledsoe-Miller will remain open until the new facility is ready.

The Doris Miller YMCA, one of two Waco Y locations, has struggled financially for some time and certain parts of the facility, including the pools, are in rough shape, officials said.

During an interview last week, Ford said city staff will need to take a “deeper dive” into evaluating the condition of the pools before determining if they can serve as community pools.

The facility is expected to keep the Doris Miller name, honoring the World War II hero and Waco native.

Ford said the Bledsoe-Miller building also is due for a refresh. After the building is vacant, the city will evaluate the structure and potentially convert it into a center for science, technology, engineering, art and math.

“We’re pretty early in that conversation, but it does give us the chance to move forward on that,” Ford said.

Earlier this month, Dexter Hall, chair of the YMCA of Central Texas board of directors, told the Tribune-Herald that COVID-19 took a heavy toll on YMCA locations, forcing more than 100 to close nationwide.

The YMCA of Central Texas and the YMCA of Greater Williamson County have been sharing administration, staff and resources to help the Waco locations.

During Tuesday’s meeting City Council Member Andrea Barefield said she is happy with the move. She said former Waco Mayor Virginia DuPuy told her she was especially excited about the purchase.

“It was of particular importance to her because of the work that she and my mother, former Mayor Mae Jackson, did to move Doris Miller from the original Live Oak (Street) location to the Paul Quinn campus,” Barefield said.

She said the Doris Miller YMCA was a way of bringing facilities supporting health and education to the East Waco community.

“We have an opportunity to do the same thing again,” Barefield said. “It was with much consternation that we were trying to determine what we would do if we lost that entity.”

Once the renovations are done, East Waco will finally have an updated community center that matches those in other parts of the city that have received improvements over the years, she said.

“Now we have the ability to not only enhance the services we have, potentially the opportunity to expand the footprint the … offerings and resources in our community,” she said.

Committee on Kiddieland to form by end of year

City workers have disposed of old tires and cleaned up overgrown vegetation at the closed Lions Park Kiddieland, but city officials say it wil…

New Waco TIF zone could be ready by next year

A new Tax Increment Financing zone covering large swaths of the city, locking in options for a chunk of property tax revenue, could be impleme…

The city of Waco is taking public feedback for another few days on how to spend federal COVID-19 relief money.

Miller to run for reelection to McLennan County Commissioners Court

McLennan County Commissioner Patricia Chisolm-Miller will run to retain her Precinct 2 seat, saying she wants to build on the court’s accompli…

The Waco City Council voted Tuesday to buy the Doris Miller YMCA for $2.7 million. It will close at the end of the summer and is expected to reopen next year as a community center, replacing the nearby Bledsoe-Miller Community Center.

The Bledsoe-Miller Community Center is expected to close when the city opens the Doris Miller YMCA as a new community center. The city is still considering potential new uses for the riverfront facility.